I feel so lucky and blessed to have had someone as special as George in my life. He was the most loving, selfless, honest and brave person you could ever hope to meet.

George was my soul mate, the love of my life and my best friend. He was a much-loved son, husband, grandson, brother-in-law, son-in-law, nephew, godfather, cousin and friend. Though he was taken from us far too young, George lived life with so much determination, courage and vivacity. He achieved more in 26 years than some people achieve in a lifetime and did so with selflessness and humility. He will forever be an inspiration to all those people’s lives he touched and we are so proud of him.

George was an active, easygoing and lovable character who enjoyed life’s simple pleasures. He was never happier than when he was spending quality time with friends and family and this was what he treasured most. He loved sport and was a life long Birmingham City supporter. He was also a high achiever academically and a talented musician with a love for playing the guitar and drums. At the age of 12 George was successful in gaining a place at the prestigious Royal Ballet School, where he thrived and made lifelong friends. He was talented, passionate and driven and he was on the path to achieving his dream of becoming a professional ballet dancer, with a bright future.

In January 2008 George suffered his first seizure. Prior to this there had been no preceding symptoms and he was a fit, active young man in full-time dance training. The doctor initially diagnosed cramp and subsequently epilepsy before proceeding to organise MRI scans. It was just before his 18th birthday when George received the devastating news that he had a malignant brain tumour. George underwent an operation, which paralysed his left side thus ending his dreams of a professional dance career. This was followed by intensive radiotherapy, which was exhausting. With close family by his side George made a strong recovery and adjusted to his new capability with dignity and stoicism. Not once did George exhibit self-pity, something I feel is truly remarkable.

In the subsequent 4 years George lived a full life packed with love and achieved so much. He learned to drive and successfully gained a degree in Sport and Exercise Science at Birmingham University. On July 21st 2012 we got married in the most beautiful ceremony shared with family and friends…. It was a perfect day! We got our first jobs, moved to Cambridge and bought our first house. We added to our family with our little puppy Bailey. We enjoyed family holidays and made the most of life. Life was fun, positive and full of hope.

In 2013 an MRI scan revealed the heartbreaking news that George’s tumour had returned and thus the cycle of chemotherapy, radiotherapy and a further operation in December 2014 followed. The operation was successful and gave George an extra year of quality life, which was so precious. Throughout all of this George embraced his treatment with an unbelievable positivity. Cancer did not define George.

In December 2015 George suffered another big seizure and subsequent scans revealed the tumour had grown and become more diffuse, despite active chemotherapy treatment. Unfortunately George’s physical health deteriorated rapidly from January 2016 and he lost the use of his limbs, resulting in him being bed bound. It became apparent the tumour was no longer responding to treatment and nothing more could be done to halt its progression. George was referred to the palliative care team and was looked after by family at home. Even in the darkest days of his illness I will never forget George’s extraordinary ability to still make me smile and laugh every single day. He surprised us all, not least the specialist nurse, with his tenacity and inner strength right to the end!

On June 14th 2016 George passed away peacefully at home aged 26, surrounded by family, which is exactly where he wanted to be. We lost a shining star and the world seemed that much darker without him.

George, know that we think of you every second of every day and miss you so much. Coping with the pain of losing you is at times unbearable but by focusing on positive fundraising efforts we know we are continuing your fight.

Shine on our Superman. 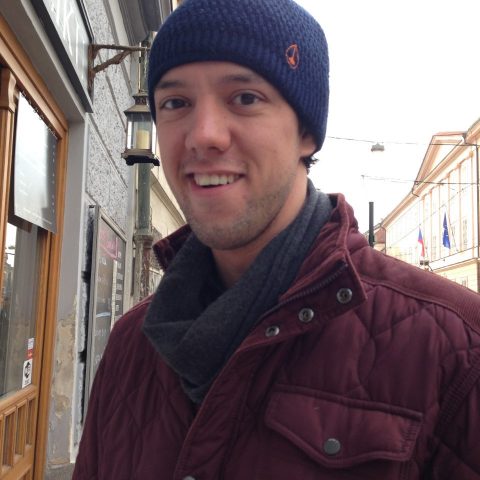 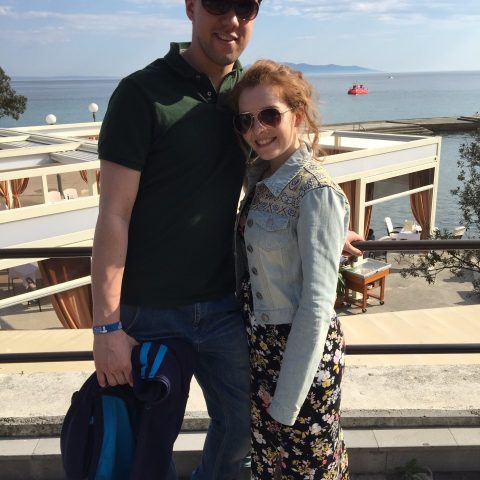 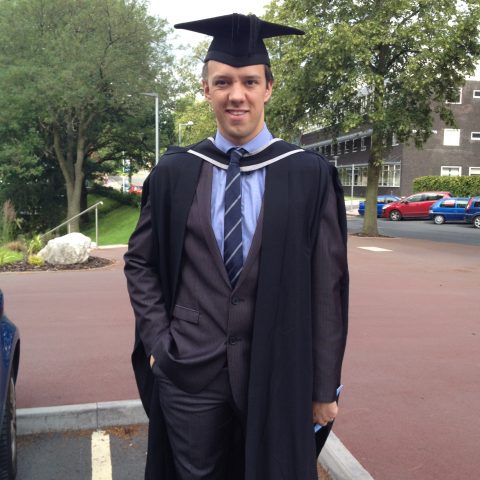 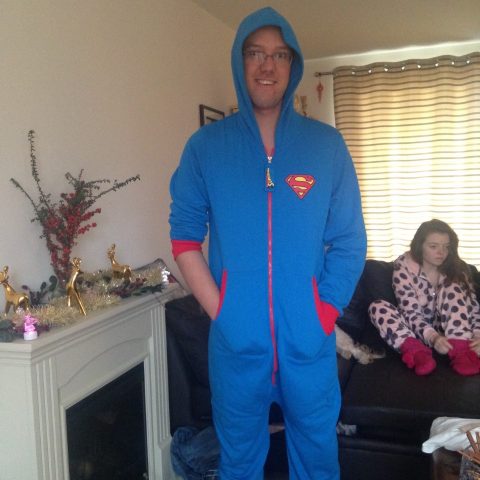 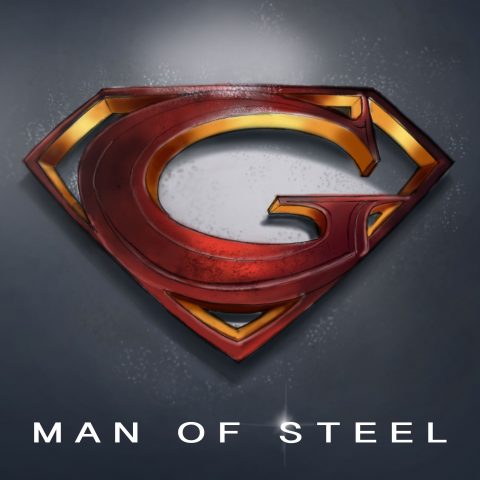 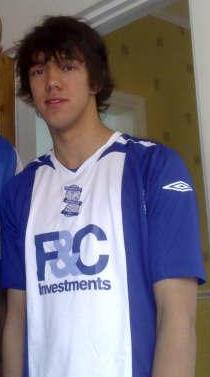 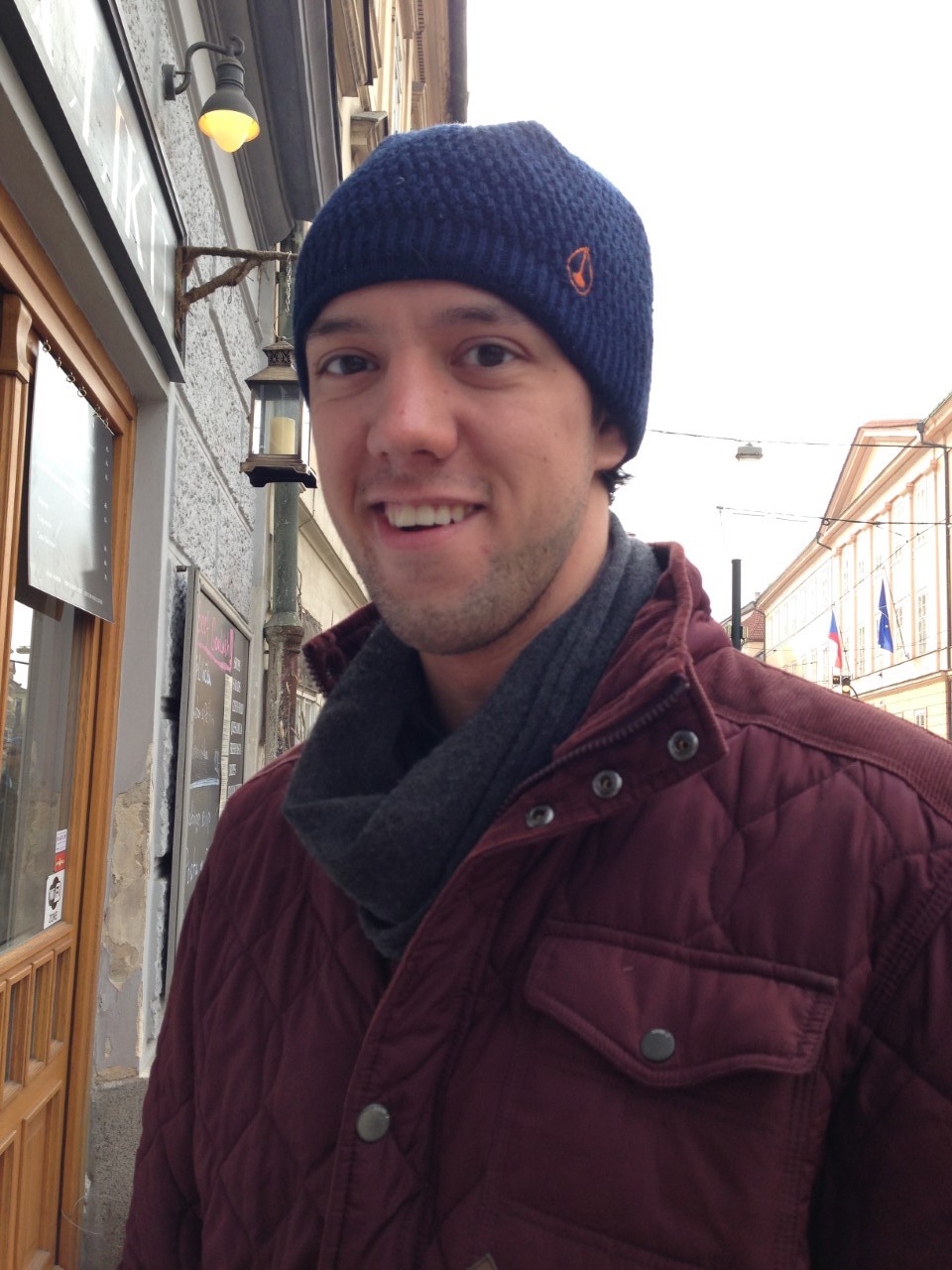 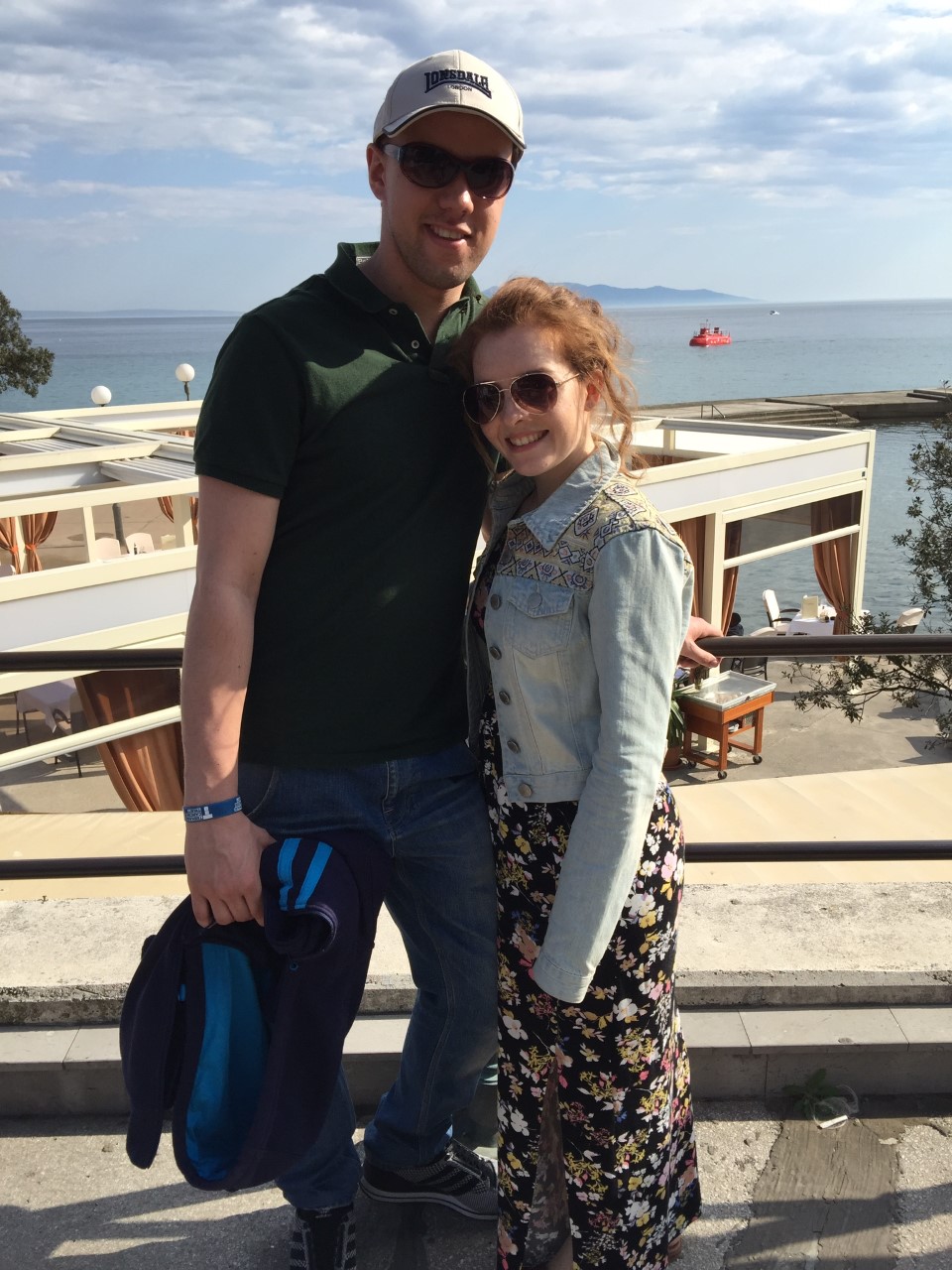 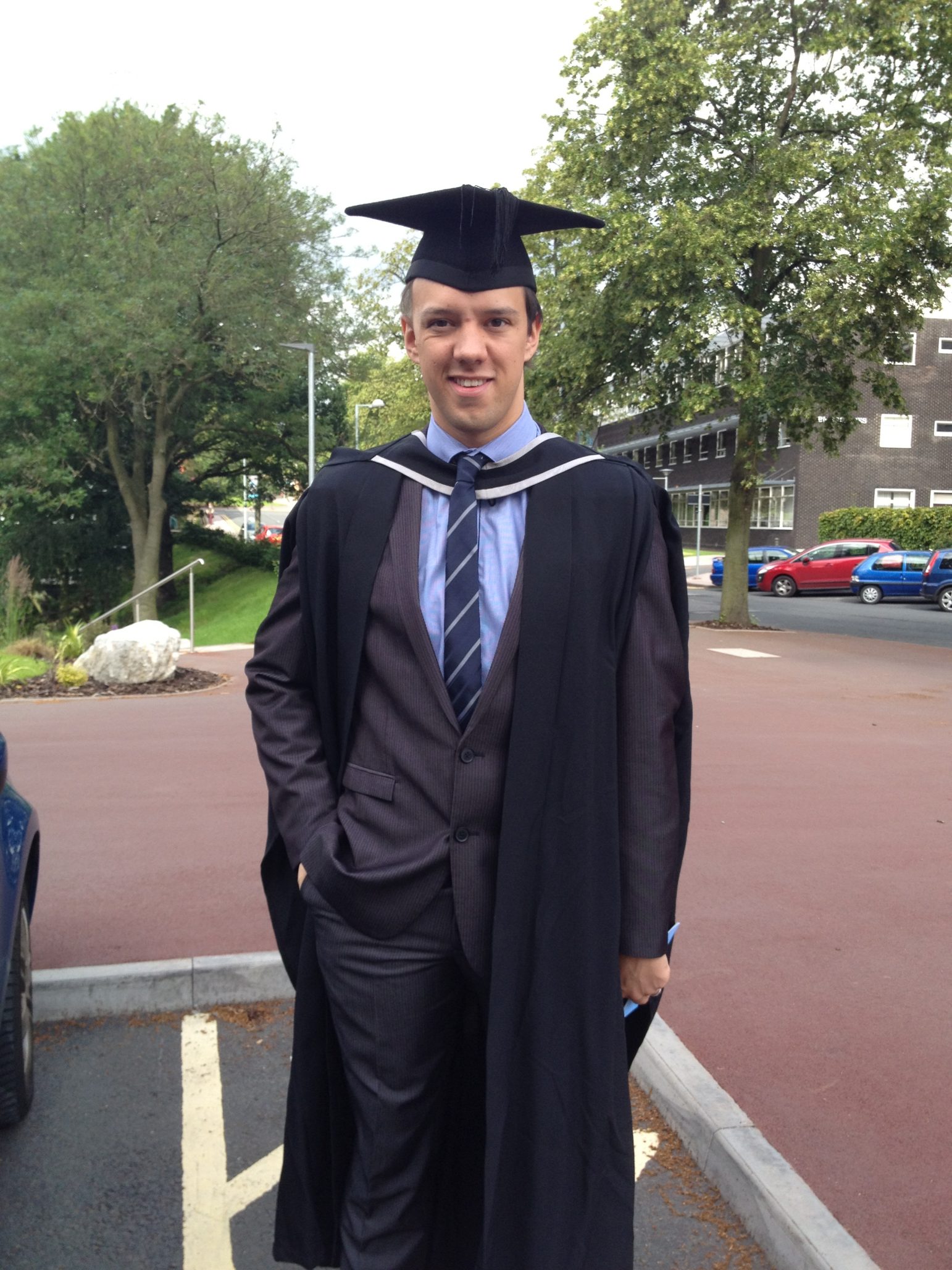 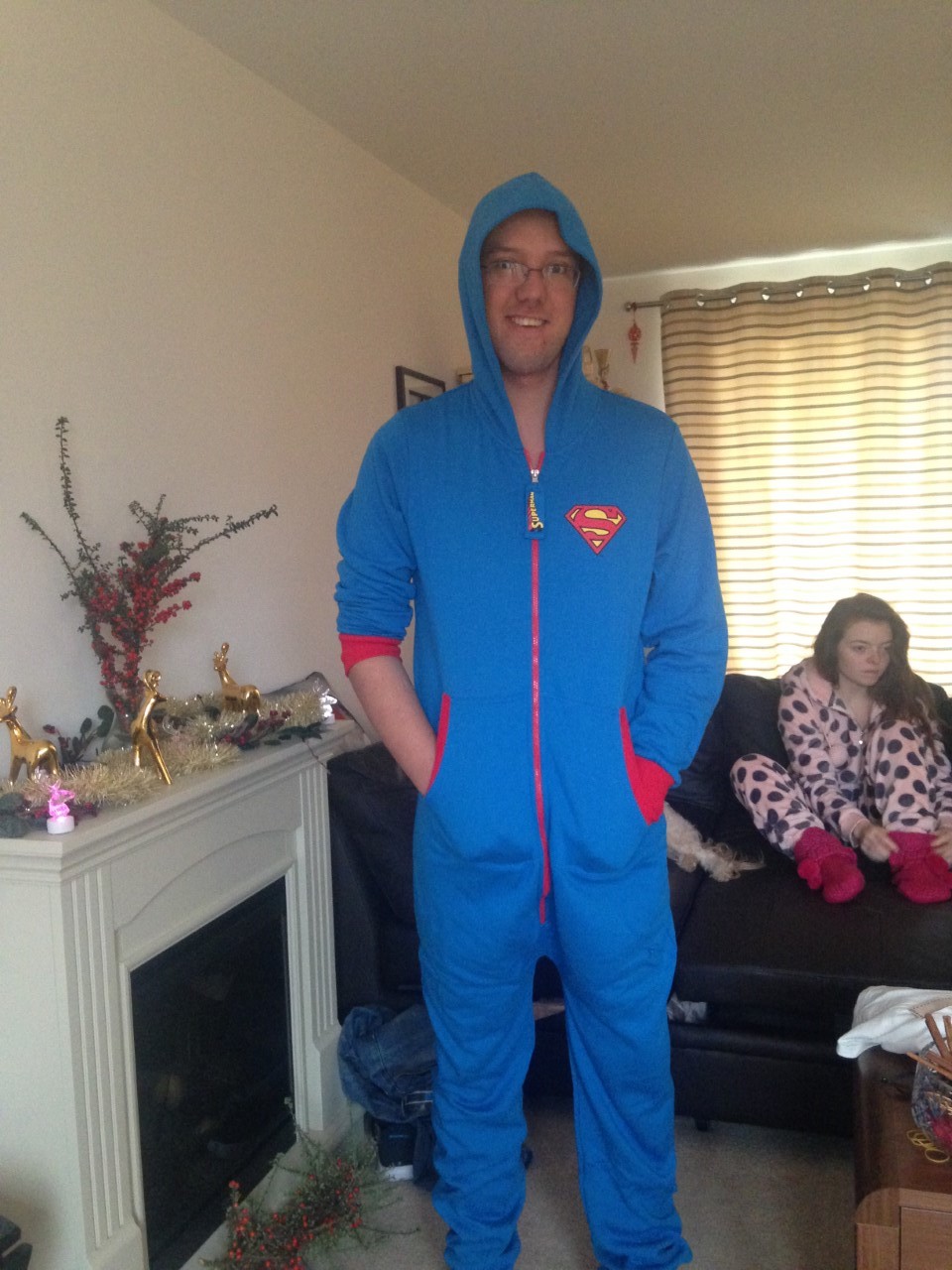 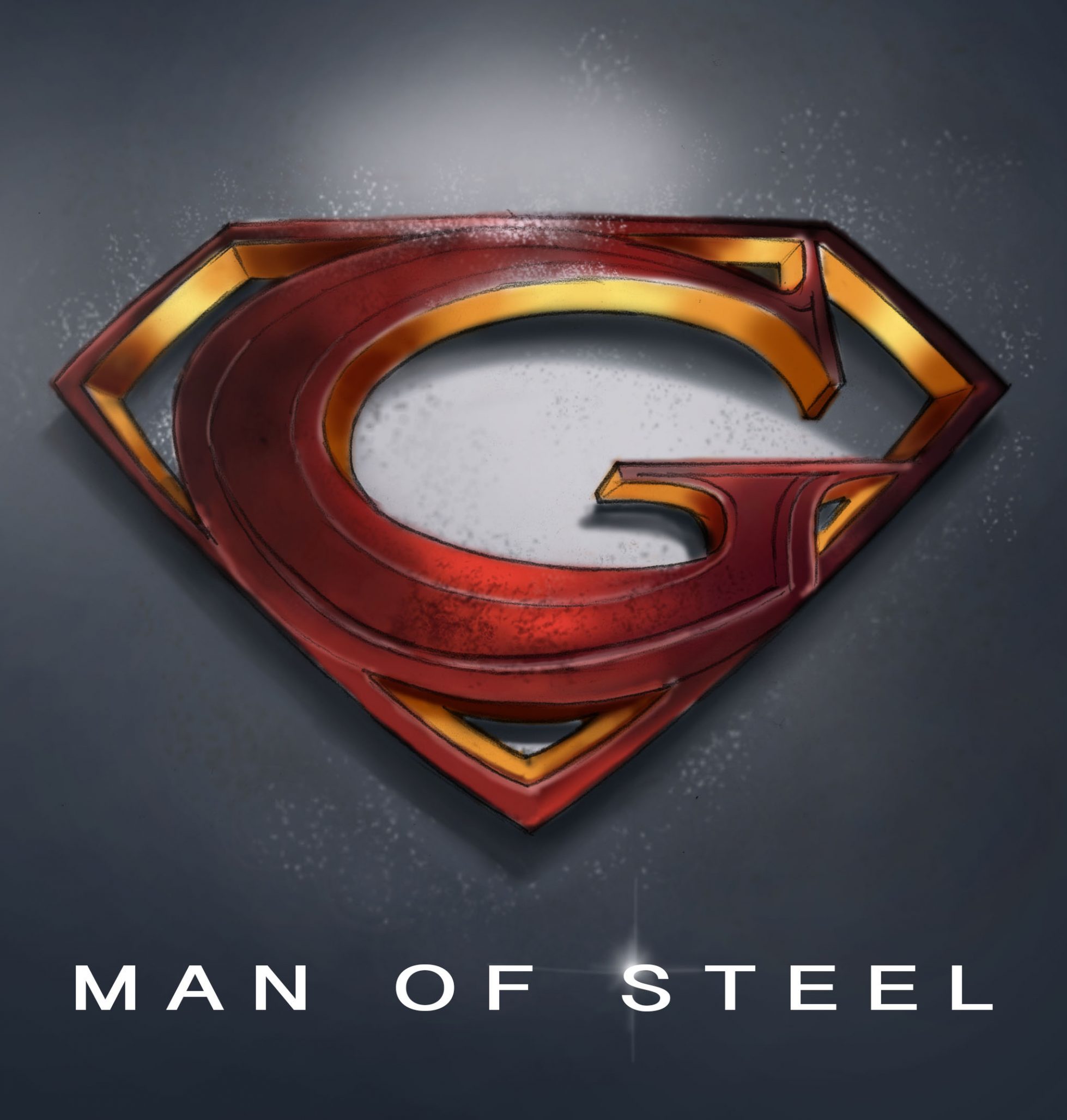 I decided to set up a fund in George’s memory because I wanted something positive to come out of all the devastation and I know it is just what George would have wanted. Despite his own struggles George was so determined to raise money and awareness, in order to help others going through similar tragedy. George left behind such a strong network of family and friends and I wanted them to have a way to help maintain his legacy and keep fond memories of his bravery alive.

Throughout George’s illness it became so apparent how comparatively under funded brain cancer research is and how little progress has been made regarding prognosis and quality of life….this needs to change!

Thank you for reading our story. We hope you will support us in our fundraising efforts. Every penny raised will go towards improving diagnosis and treatment of Brain Tumours thus ensuring families do not have to suffer our pain in the future. 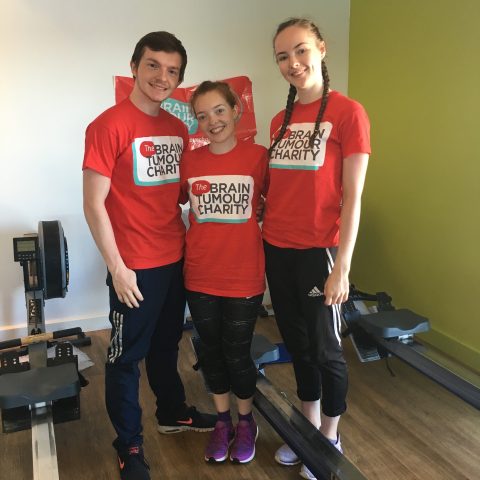 'I have raised £650 so I am really pleased and proud it is going to such a worthy cause, so close to my heart! 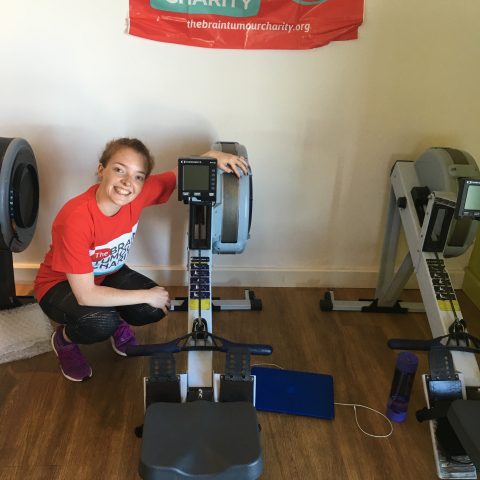 'I know it would mean the world to George and he was definitely watching over me.' 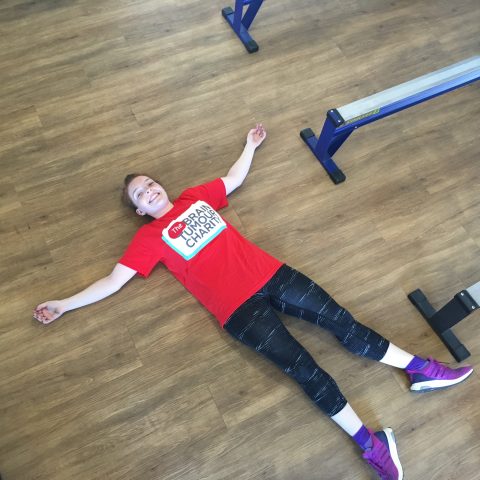 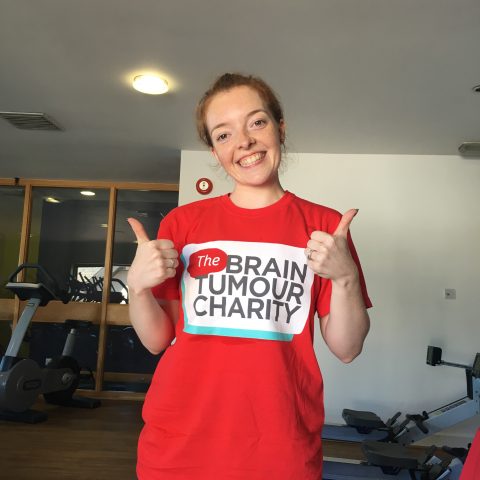 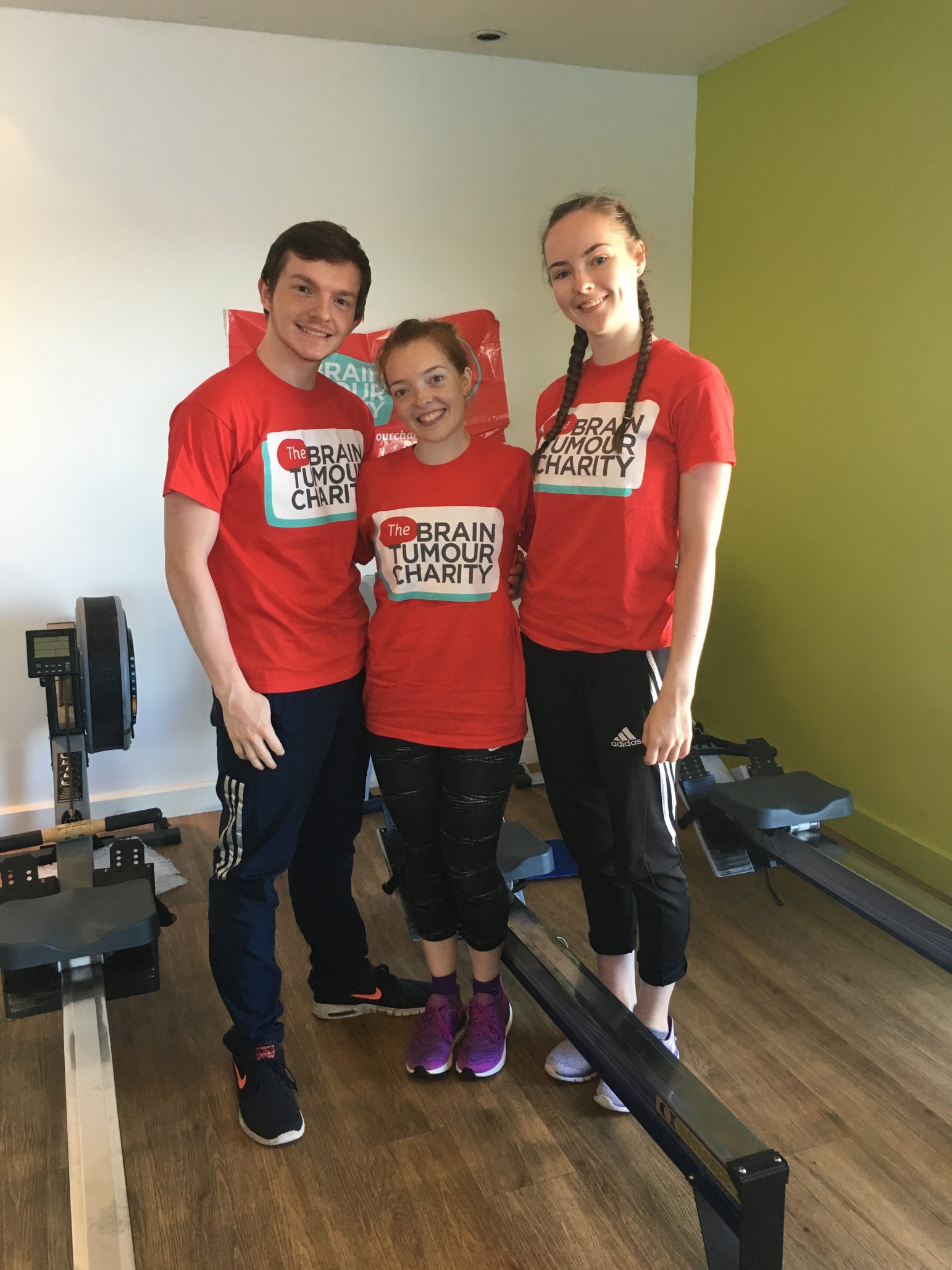 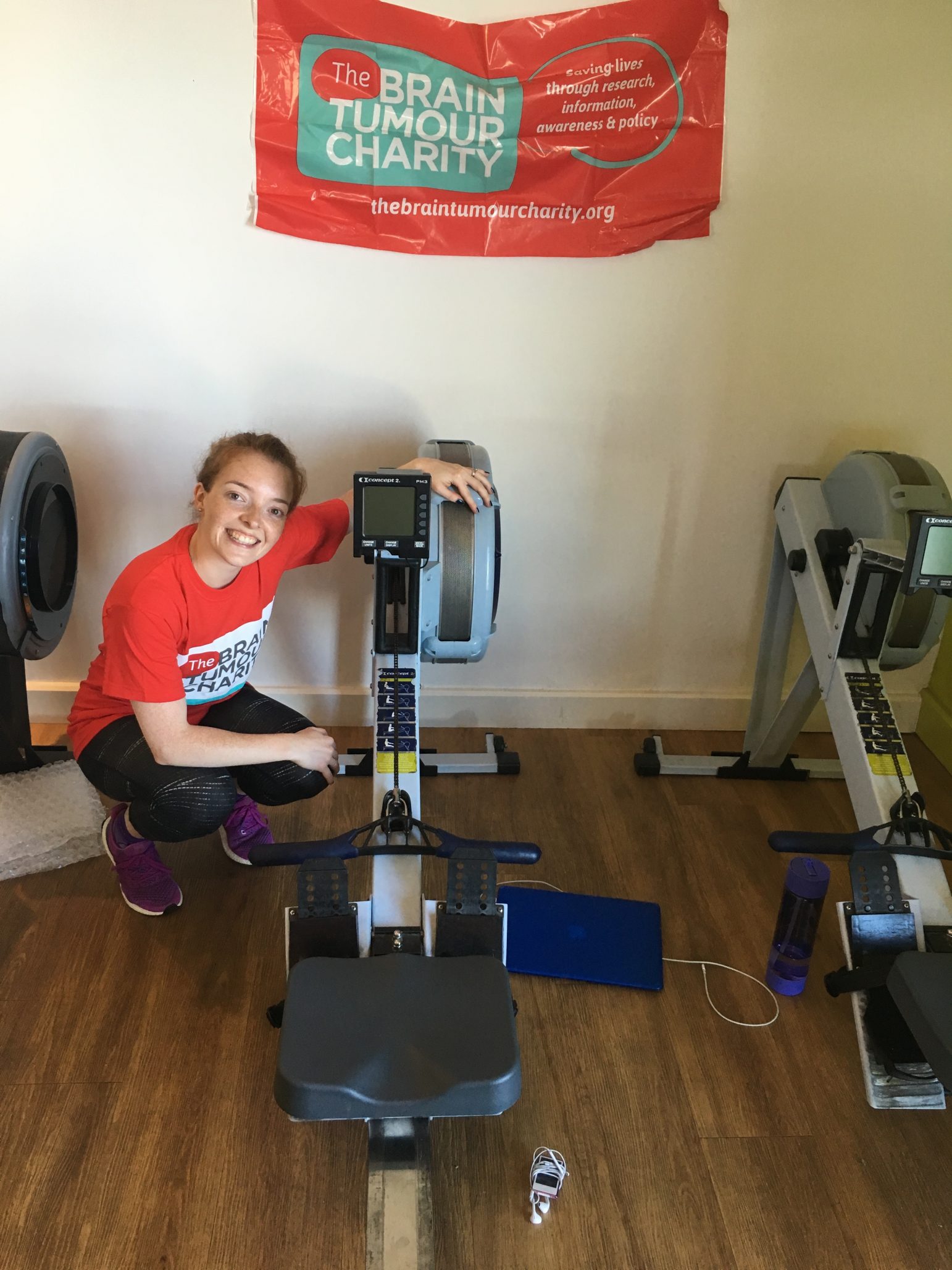 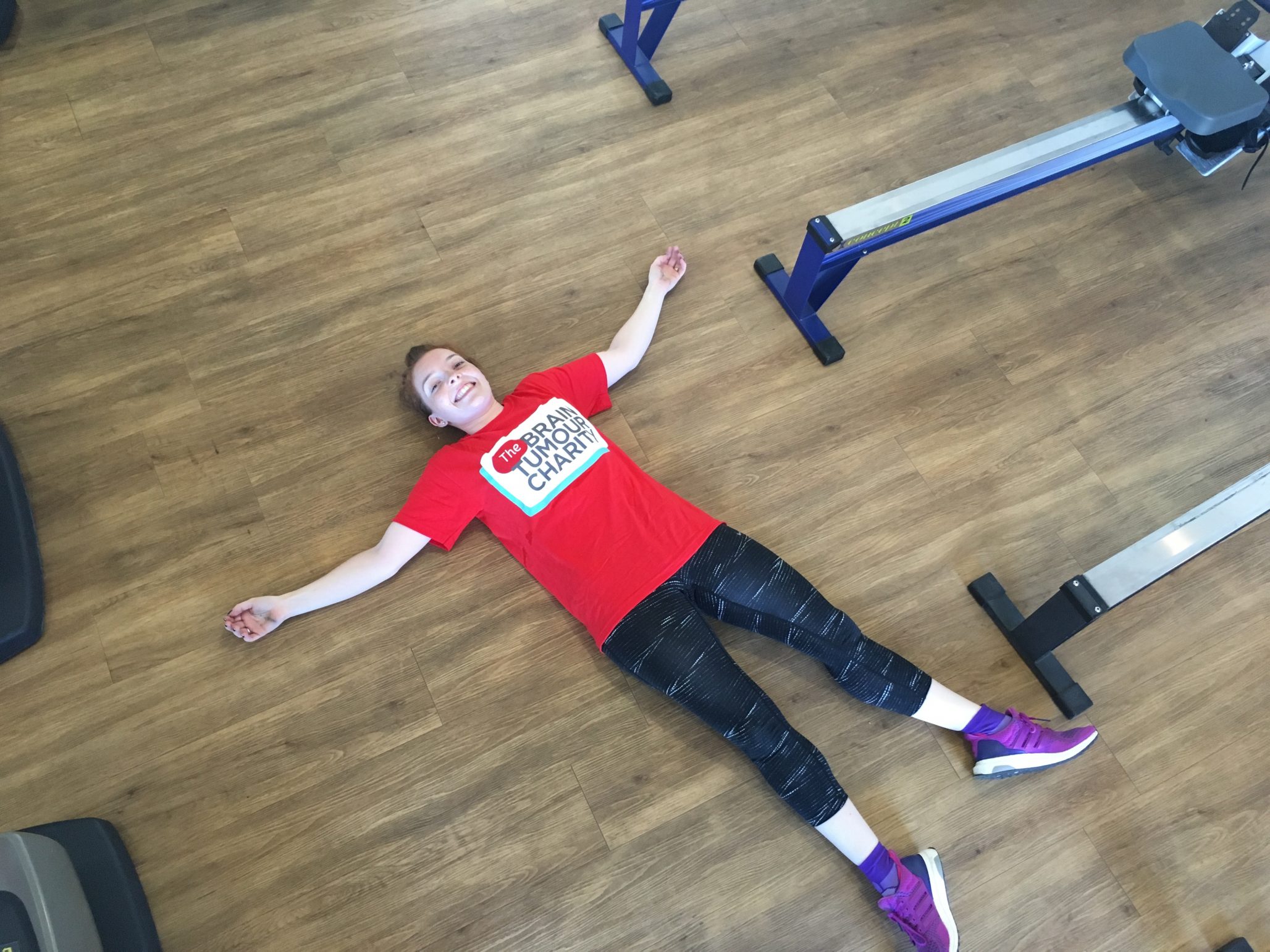 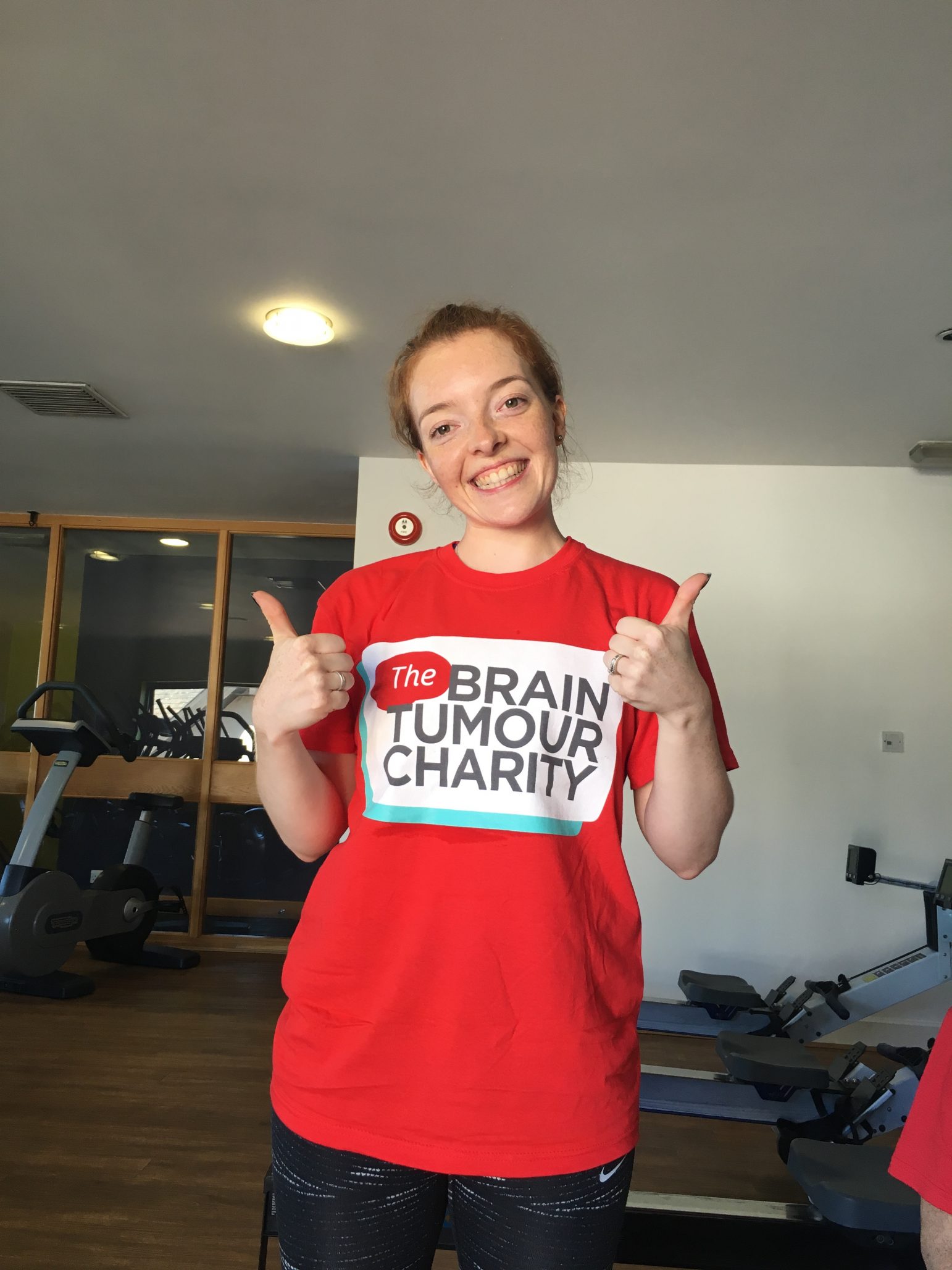