I was first diagnosed with a tumour 9 years ago. I was feeling unwell at the time with what felt like a hangover and tiredness. I hadn’t been drinking, so why the heavy feeling? Why even heart palpitations? I ignored all this as life is always busy and carried on until such time when I thought I was having a stroke. A strange sensation ran through my head and throughout my body which I couldn’t control; my arms were stiff and wanted to pull towards inwards, my legs curled in to meet my chest and my speech was gone, I no longer knew how to get words out of my mouth. I could hear the words in my head but couldn’t release them; at best I could only muster a stammer.

A check up at A&E recorded no bleed on the brain and therefore no stroke. A diagnosis of migraine aura without headache was given. I had no headache and still kept losing my speech and would constantly feel the sensation of swiping over the upper left side of my brain. I decided on a private check-up and a scan revealed a low grade glioma sitting under my motor strip (the cause for my sensory mainly left hand sided seizure) .

After approximately a year of diagnosis I had uncontrollable seizures which fortunately didn’t last too long but they were frequent throughout the day I could have as many as 40 each day which saw me back in hospital and having to accept medication. I tried several types of medication before settling on Keppra and Zonisamide which have helped immensely. My MRI’s were increased to twice a year and they were still confident that my tumour wasn’t growing.

Last year when I was feeling so much better for the first time in a long time we received the news that my tumour had grown, they required a biopsy. The result was a grade two diffuse astrocytoma. It was quite strange as my seizures had disappeared and we were contemplating a holiday of a lifetime and yet my results were telling me that not all was good as we were expecting. I had 6 weeks of radiotherapy and despite losing my hair I felt great throughout. Afterwards 6 months of Temozolomide Chemo tablets; fortunately with very few side effects.

I still feel quite well and have finished my treatment and await a scan. I do have the occasional epileptic sensations in my head and body. I may go into a trance like state or simply not be able to move well; the trouble being that I won’t be able to place my left leg on the floor; it’s as though two opposing magnets age fighting against each other and my leg desperately hovers above ground. Fortunately these are scarce but a little disconcerting when it happens for the first time

Well it has been over 2 years since that treatment finished and I’m (touch wood) feeling very well. In fact since then I have wing walked over the skies of Essex, abseiled the Mittel Orbit at the Olympic Park and I’m going to sky dive in the summer. I also give speeches about my experiences of living with a tumour to various groups. My husband and I also run golf days and quiz nights and get stuck in with the Big Bandana Bake all to raise funds for the charity. So the good news is I’M STILL GOING STRONG!

Remember sometimes It is possible to carry on a normal life around all of this, just take time out to relax when you need to. When people say to me “listen to your body” it sounds corny, but it’s true. Take time out for yourself. Recharge the batteries and then go and enjoy your life! 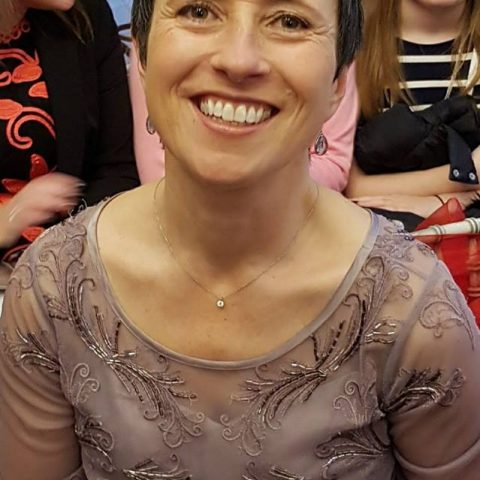 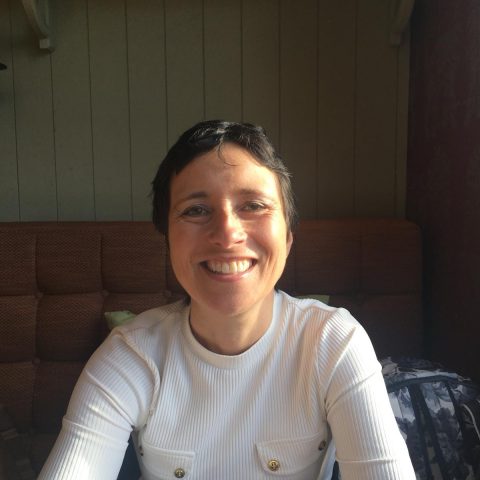 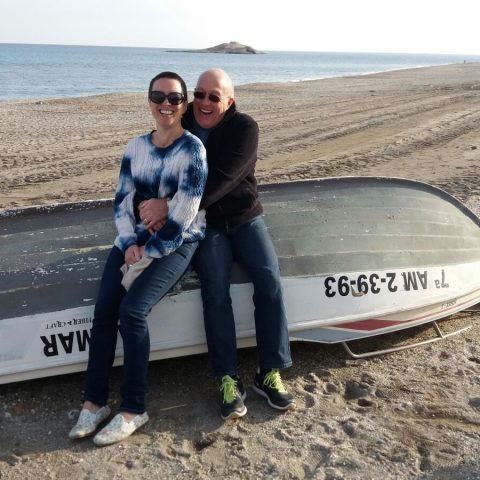 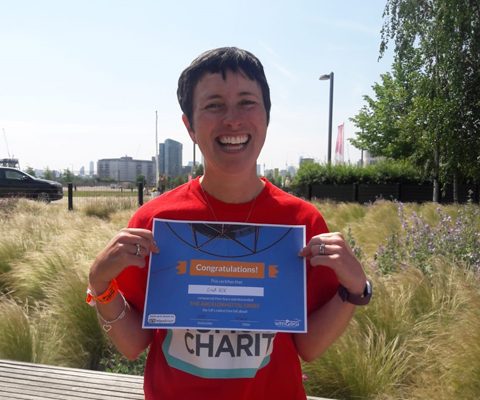 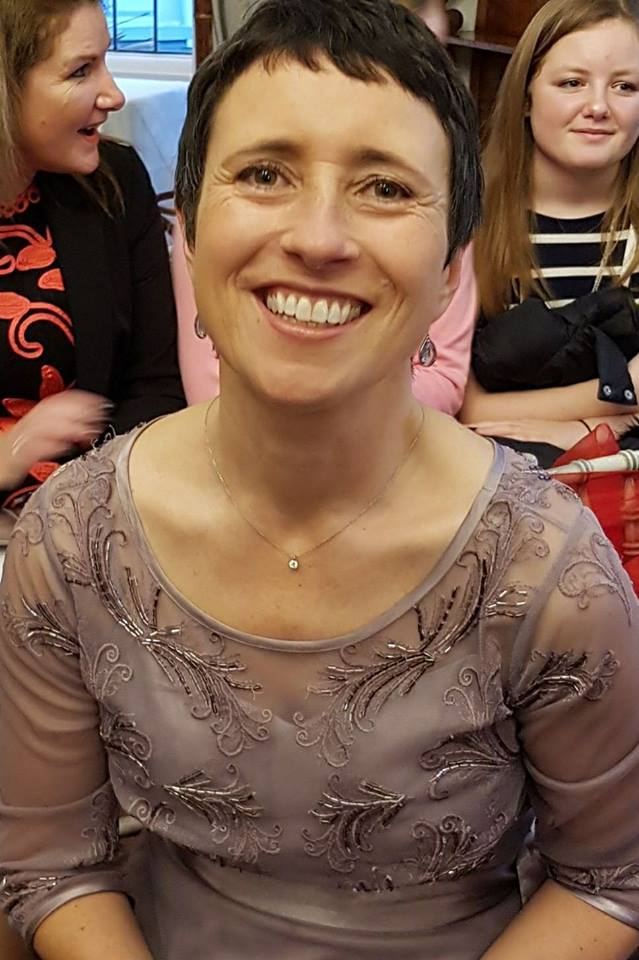 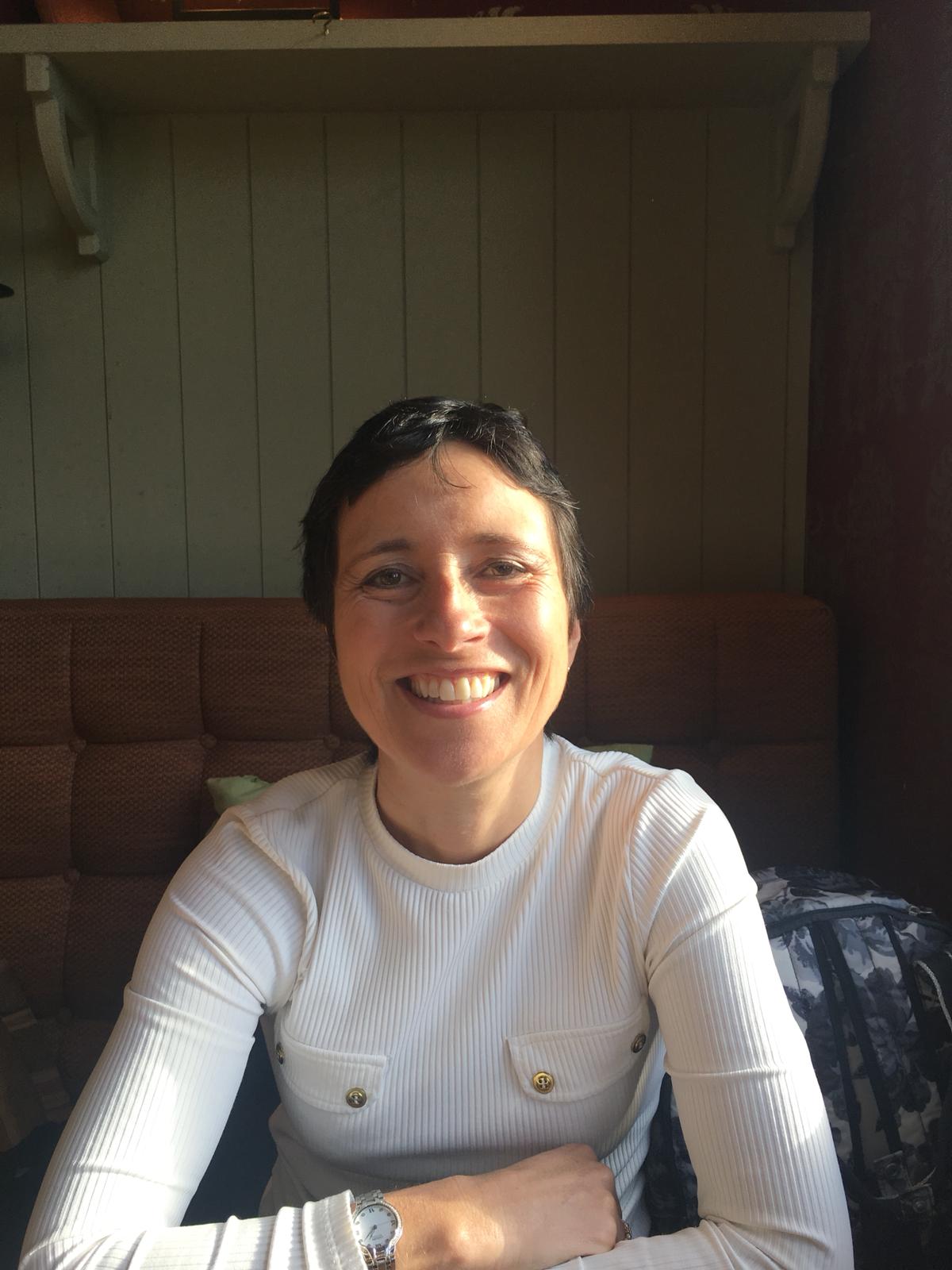 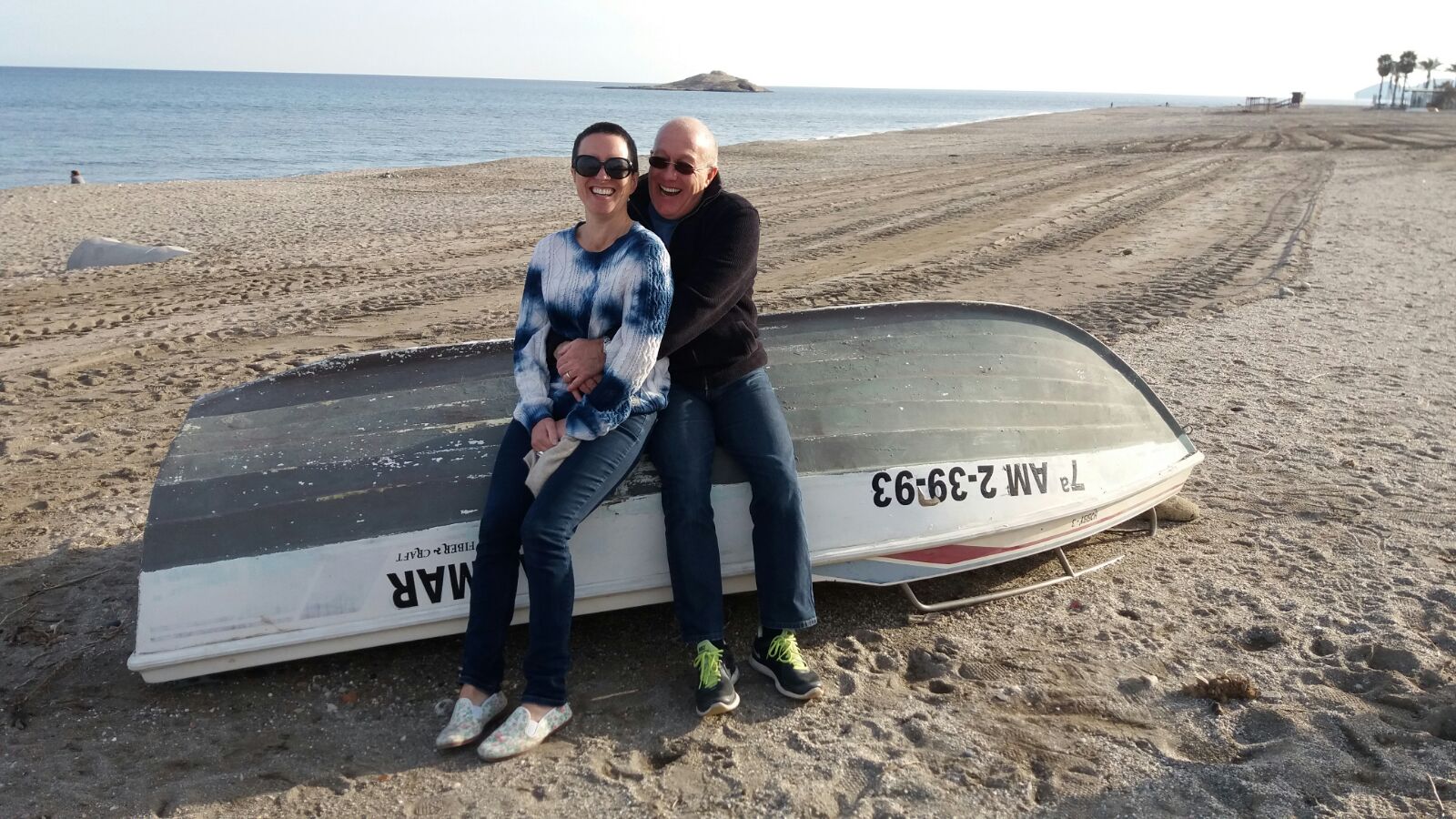 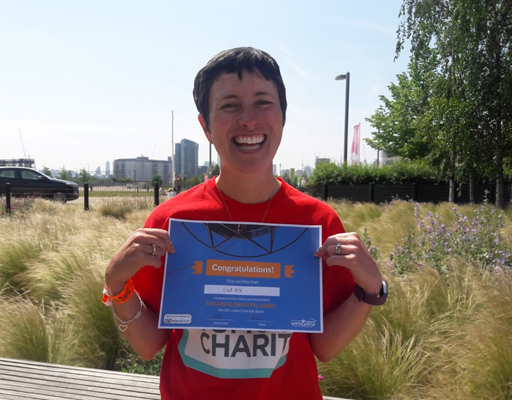