Our Mum Joan – An infinitely kind, fiercely protective, strong and loving person who wanted nothing more in life than for all those around her to feel like they were happy, loved and cared for. She was the person that so many went to for advice and for a shoulder to cry on.

She had a razor sharp wit and a laugh that would light up a room and was a truly beautiful singer & guitarist, with a compelling talent that only she wasn’t in awe of. She is simply irreplaceable. 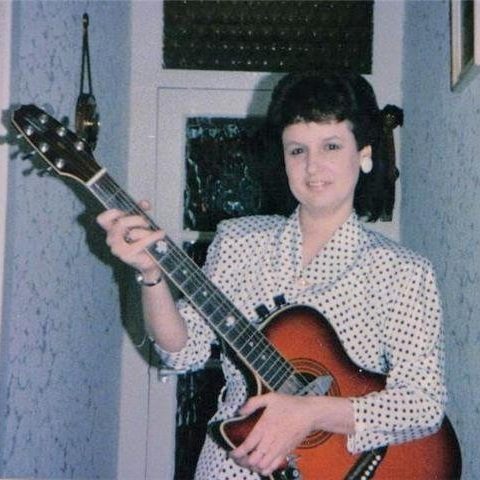 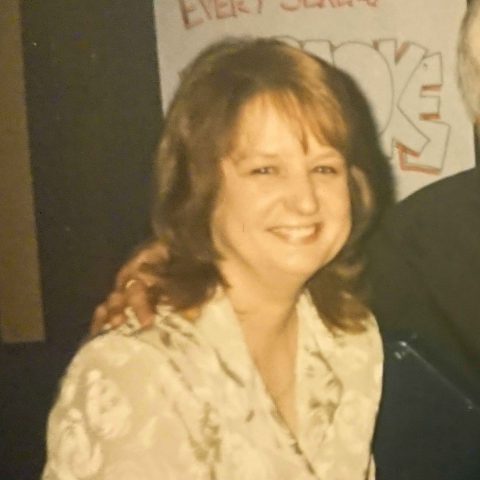 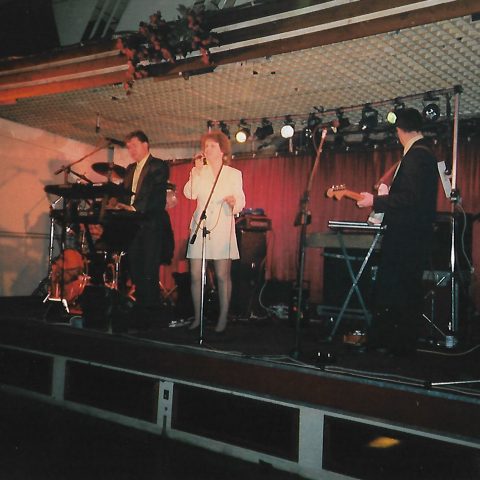 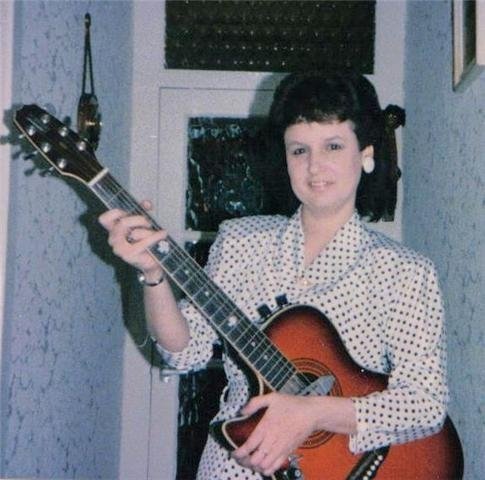 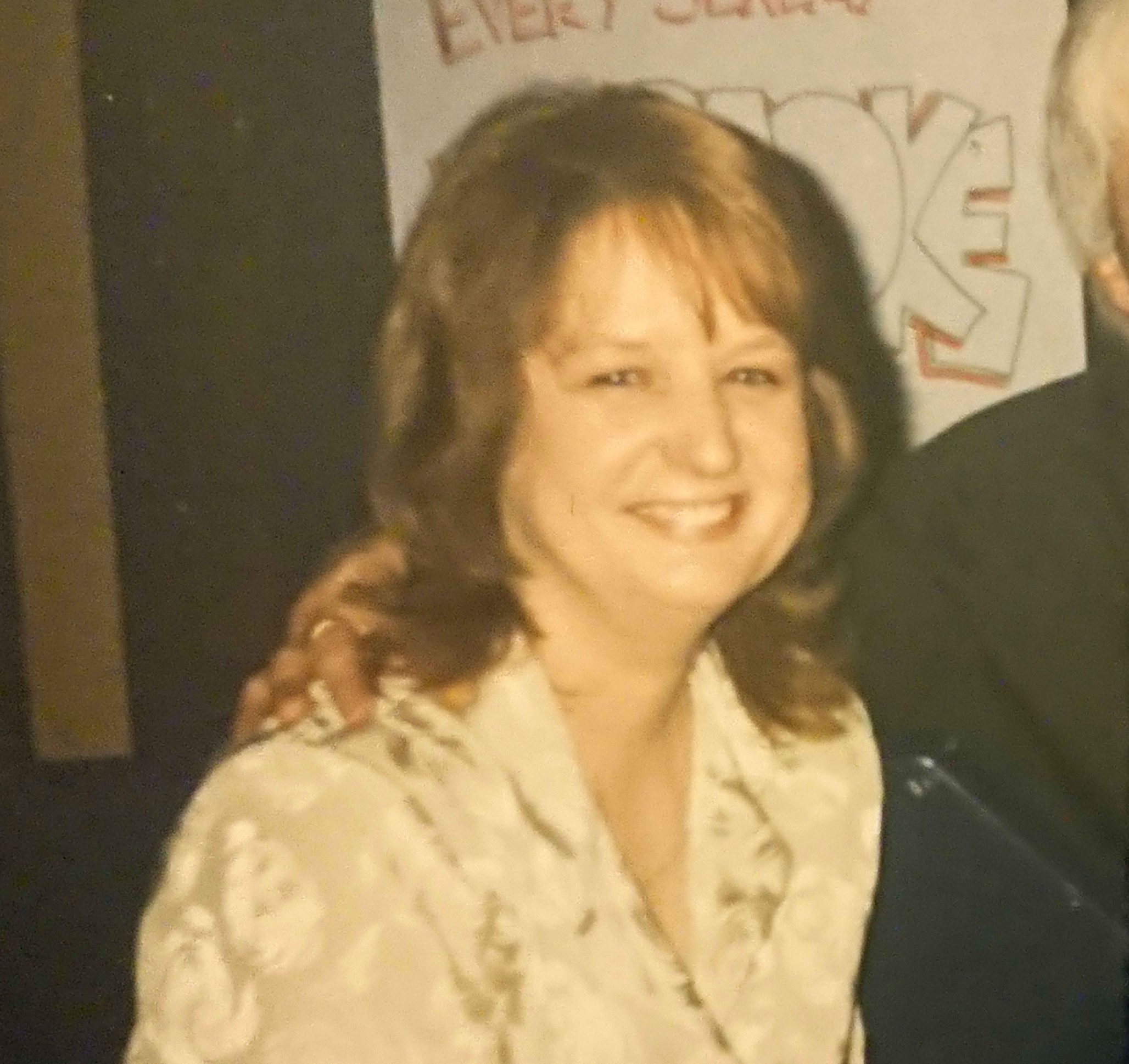 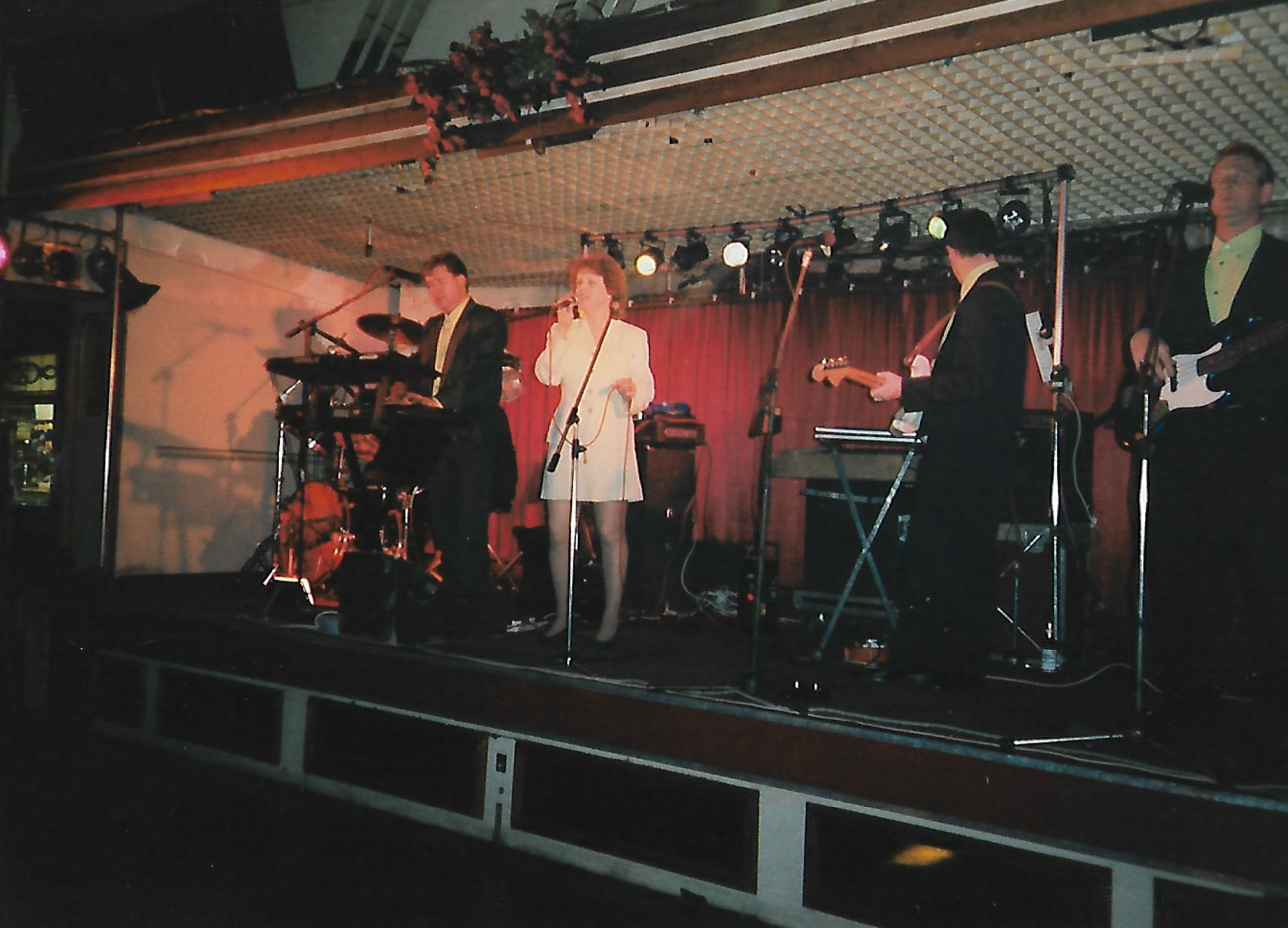 In 2008 our world was turned upside down, and we had to use everything that Mum had taught us about being strong and the importance of family more than we ever had to before.

In April that year Mum woke up as normal and like every Saturday morning once our Dad Seán had been to get his papers and packet of Rolos from the shop, she came down to get the ones he’d had a read through. On this particular morning though, she mentioned to Dad that she felt as though something was wrong, she felt unwell but couldn’t quite describe the exact feeling she was having. She returned back upstairs and within a couple of hours, paramedics arrived at our house. Mum had had a seizure.

She was taken to the Royal Blackburn Hospital here in Lancashire, along with my Auntie Anita who had years of experience in nursing and was Mum’s deputy in many ways, not least being our family’s ‘stay calm everybody I’ve got this’ person. She accompanied Mum in the ambulance, and sadly saw her have further seizures on the way. One of these caused her to bang her head, which meant that she would have a CT scan when they got to the hospital. This turned out to be a blessing in disguise.

Before Mum was discharged from hospital, the doctors explained that her scan showed what they believed was ‘bruising on the skull’. Dad was told that her seizures were ‘alcohol induced fits’ and that the strange smell that only Mum seemed to notice was because ‘the dinners had just been brought around’ on the ward she was on. All of these things we know now, were red flags warning us there was something more sinister. Mum was sent home and was told to return for another scan in 6 weeks time to check that the ‘bruising’ had gone.

In those 6 weeks Mum’s symptoms began to worsen. She endured sickness & nausea, a loss in concentration and unusual mistakes that were picked up on by her boss at our local Pharmacy that she worked at. She also suffered headaches that would cause her to collapse.

It was the headaches that caused the most worry, and so our Dad Seán went with Mum on what was to be multiple visits to our local GP. On one particular visit, Mum & Dad were told by the doctor they saw, that “if there was something seriously wrong, I’d know about it – and you’d know about it.” They were sent away each time with an increasingly desperate feeling that something was being missed.

The results from Mum’s follow-up scan 6 weeks later confirmed something beyond our worst fears. She was diagnosed with a Grade 4 Glioblastoma Multiforme Tumour, which was described as being ‘the size as a sat-nav’. She underwent surgery, chemotherapy and radiotherapy to keep her with us for as long as possible. She died just months later. 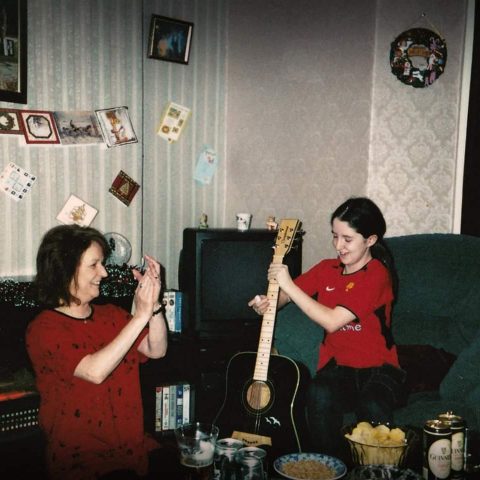 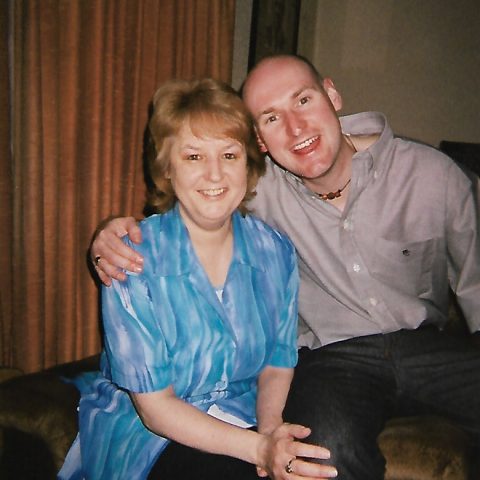 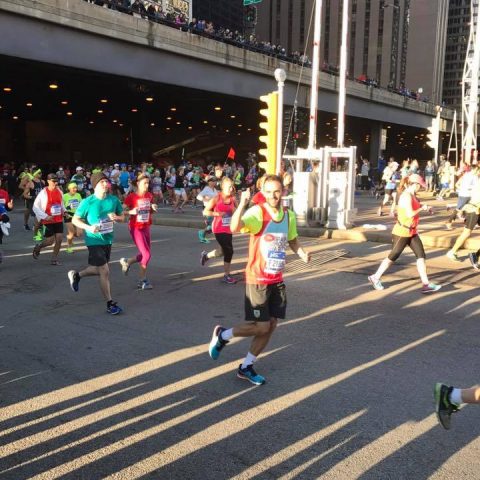 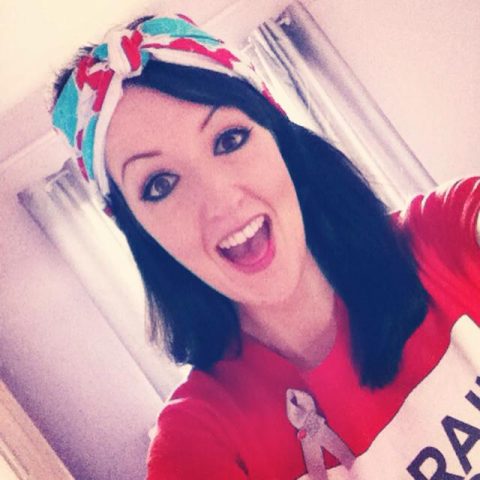 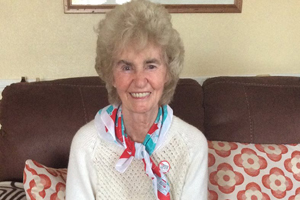 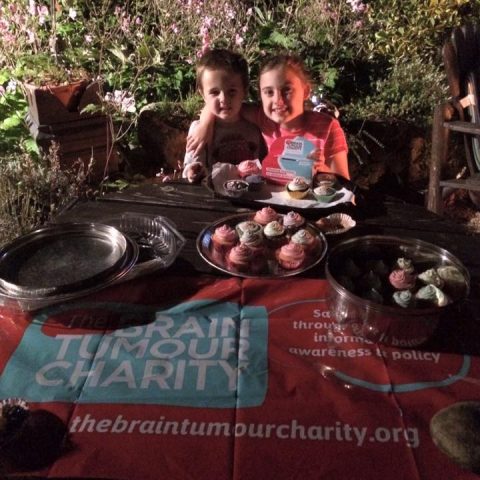 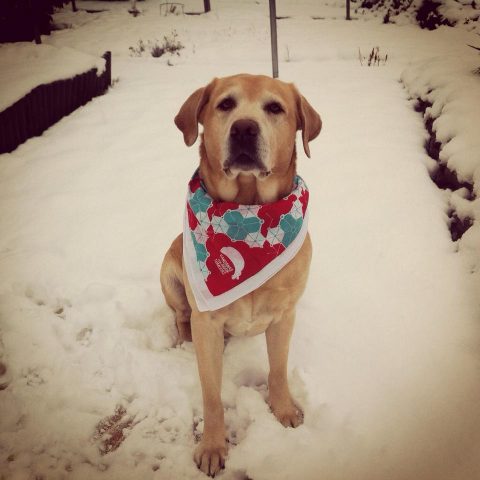 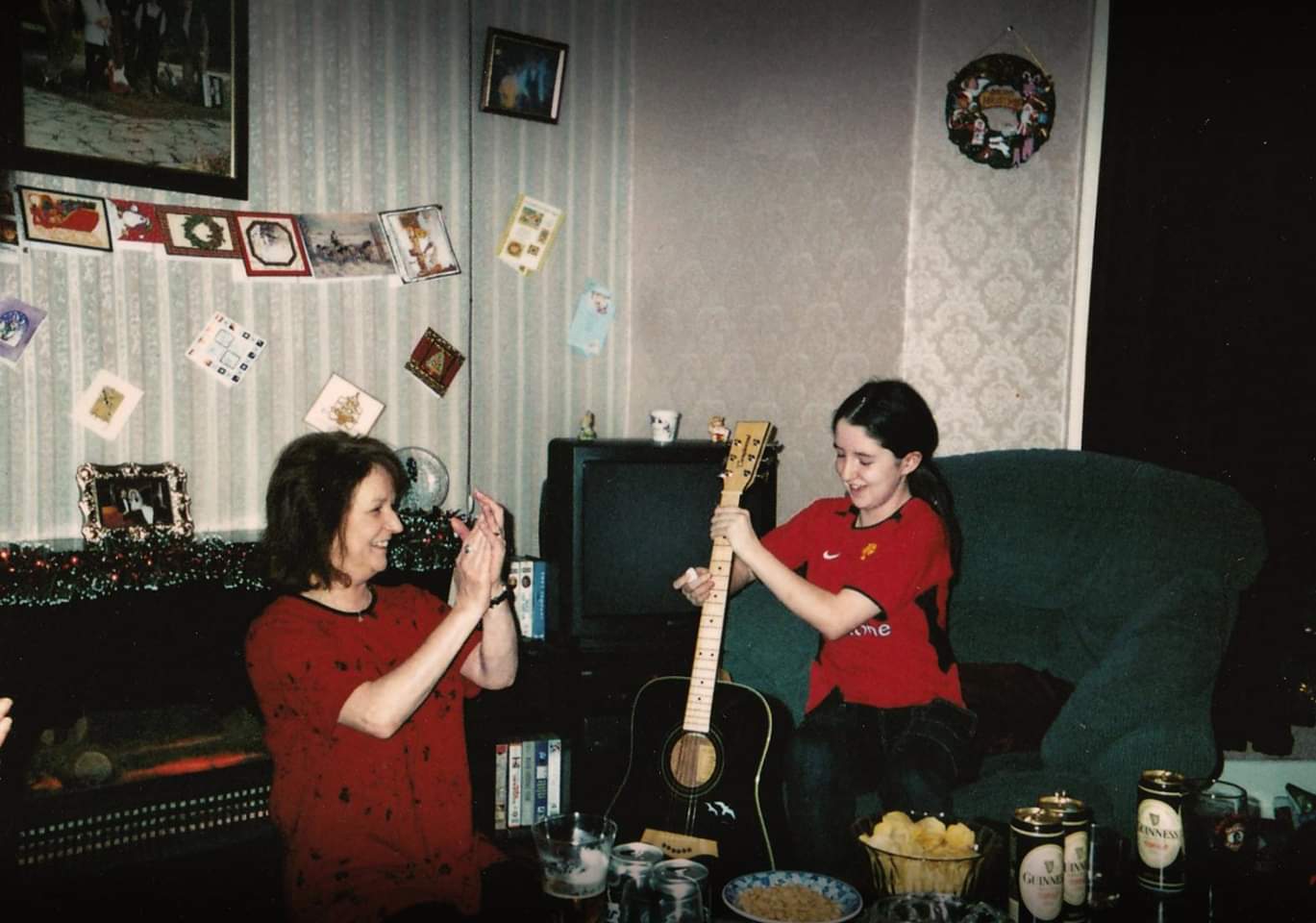 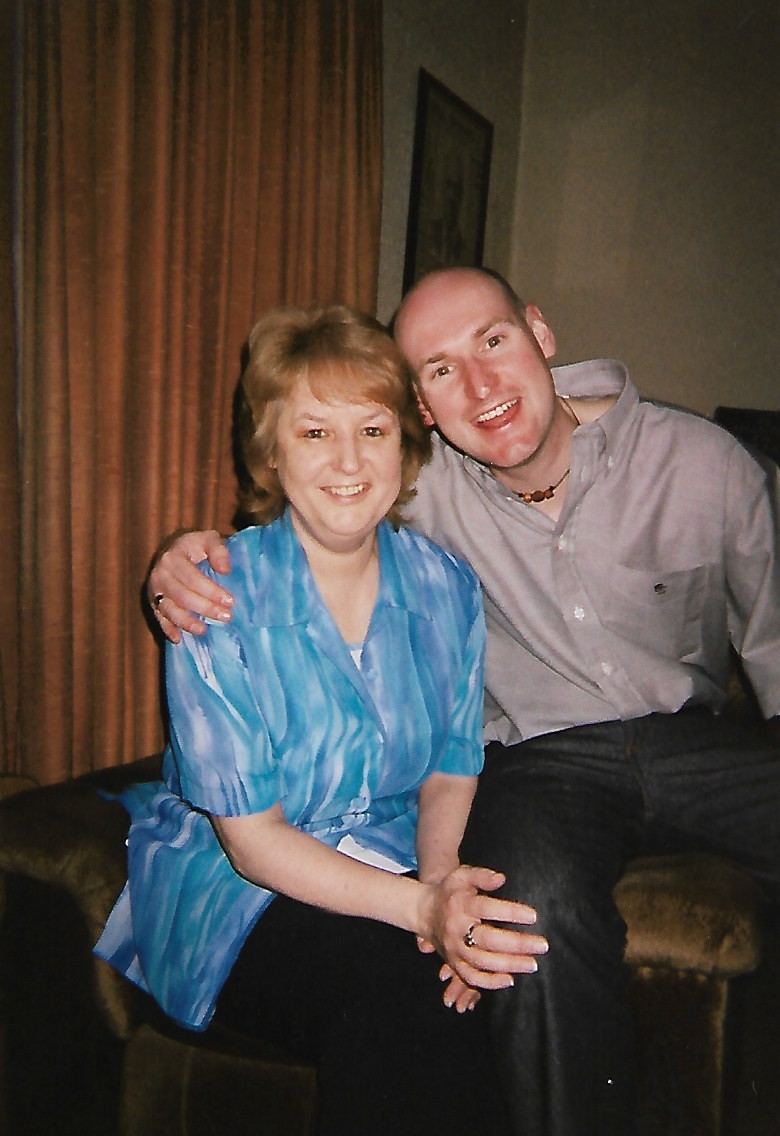 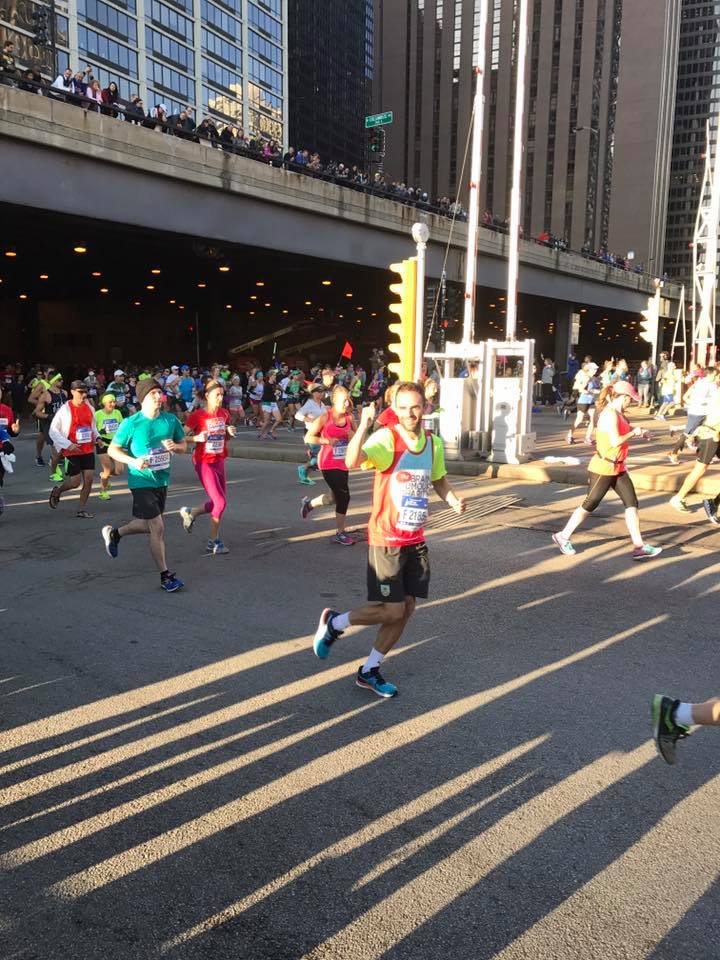 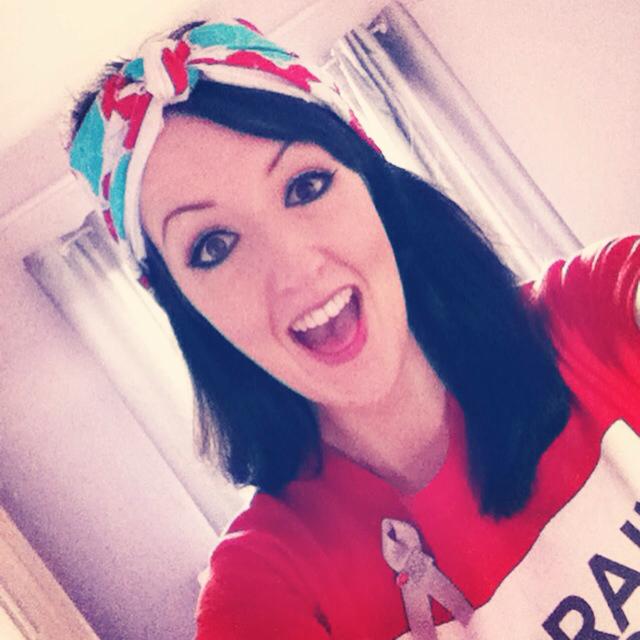 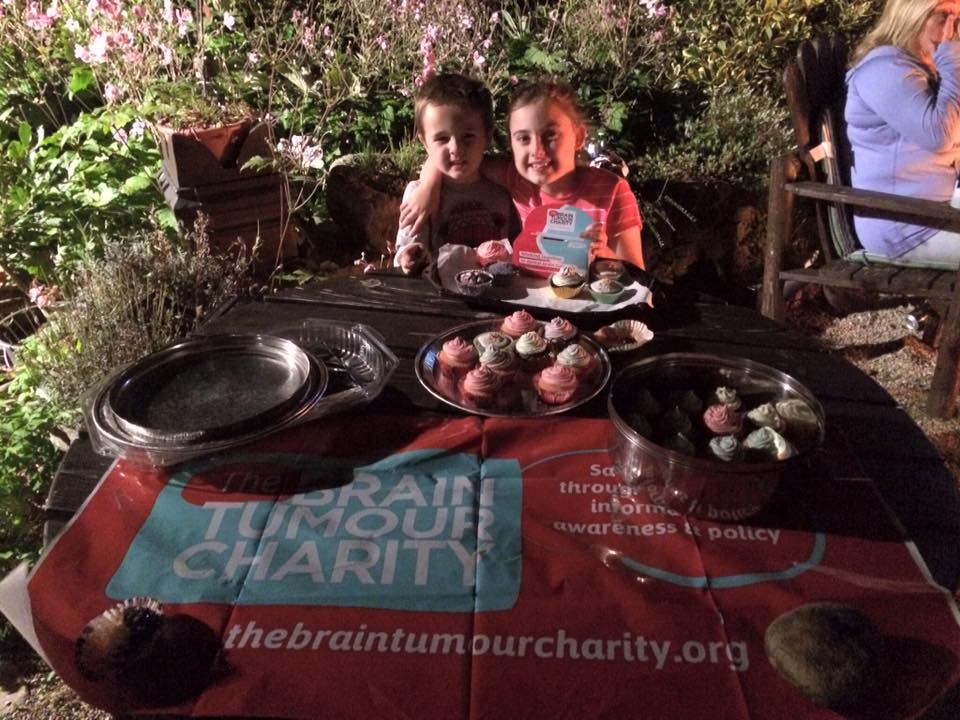 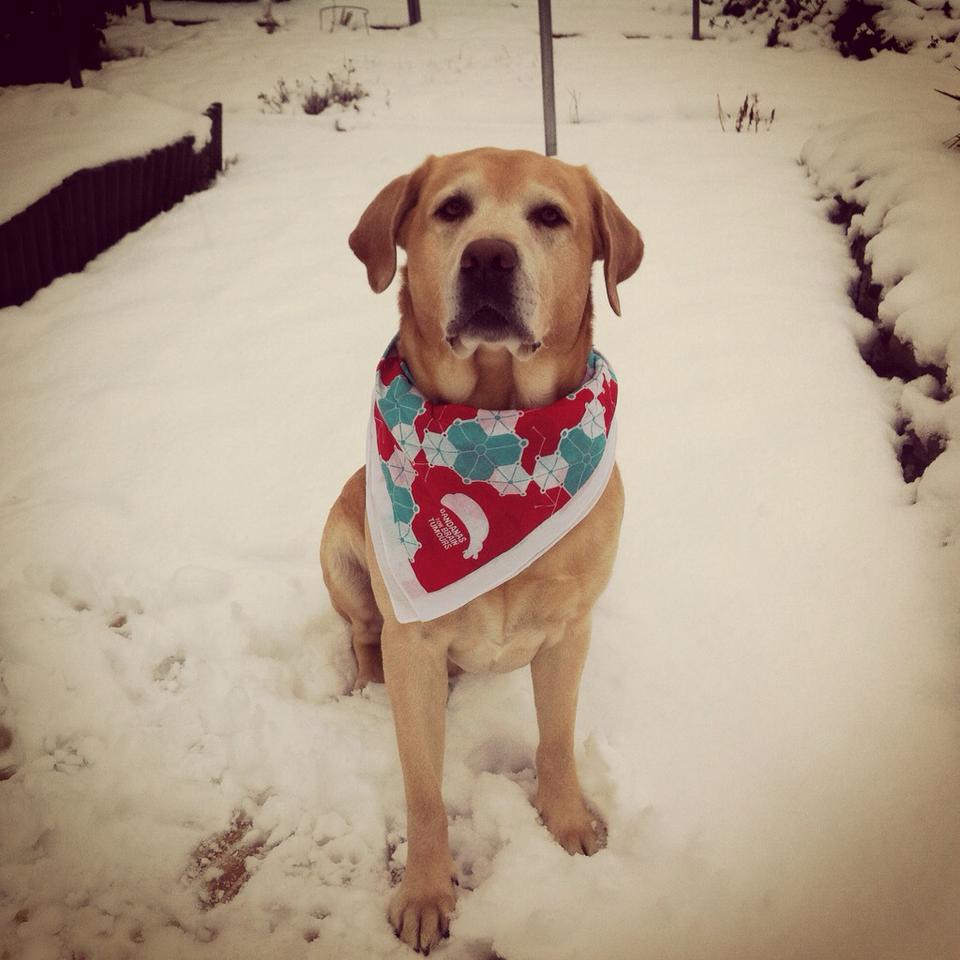 At the time we thought that what had happened to Mum was a terribly unfortunate case, but we know now that late diagnosis of Brain Tumours is something that is tearing families like ours apart every day. Mum had a great love for people and we know that more than anything she would want her experience to be used in some way to help others. We hope that through The Joan Maree Fund we’re able to bring the day closer to when no family has to go through what we had to.

We also hope that through the Joan Maree Fund, that we can also keep alive the memory of our dear Dad Seán. Following Mum’s passing, Dad spent the last years of his life working incredibly hard to raise awareness of Brain Tumours and Mum’s story. He died of Non-Hodgkins Lymphoma just 4 years after Mum, and they both remain our biggest inspirations and truly are the best two parents anybody could’ve wished for.