Paul was a fit and healthy 42 year old when he was diagnosed with a deep, grade 4 Glioblastoma.

He hadn’t shown or even complained of any symptoms at all until the week before we found out there was something wrong.

We were away in Germany visiting family when he said on the Tuesday (4th September 2018) that his right hand started to feel a bit funny, a bit numb. On the Wednesday he said he had a bad headache which we put down to not drinking enough water, he also started dragging his right foot saying his ankle was stiff. We didn’t think much of it and decided we’d go to the walk in centre on the Sunday after we got home.

On the Saturday afternoon, 8th September 2018 we went to visit his mum in hospital as she had been diagnosed with a brain tumour just 48 hours before. Shortly after we got there Paul’s sister noticed his mouth had dropped. My heart sank as I put that together with all the other symptoms and thought he’d had a stroke. We went straight down to A&E. Paul had an MRI and later that night the doctor told us there was a sinister shadow on Paul’s brain. I had a gut feeling this would be devastating news for us and the outcome wouldn’t be a good one.

I have set up the Fund in Paul’s memory in the hope that treatments and possibly one day, a cure can be found to prevent this dreadful disease.

A few weeks later Paul had a biopsy and we found out on 5th October that he had the GBM. He was due to start Radiotherapy and Chemotherapy on 24th October 2018.

His condition deteriorated quite rapidly and the right sided weakness became very difficult for him. Not once did he get angry or complain or ask why is this happening to me. He was always so positive and optimistic saying ‘we will fight this together’, ‘we will get through this’.

Paul deteriorated and I got him admitted into hospital. On 19th October he had two massive seizures causing a mid line shift in his brain. The doctors told us he wouldn’t survive the weekend but my wonderful, amazing, brave strong husband fought on for nearly two weeks with myself, his sister and his best friend by his side. Sadly Paul lost his fight on 1st November 2018, just seven and a half weeks after finding out something was wrong and twenty eight days before our second wedding anniversary.

Paul was the most wonderful, amazing man, kind, caring, thoughtful and considerate and always put others before himself, even while he was ill and I am so proud and honoured to say that I am his wife. 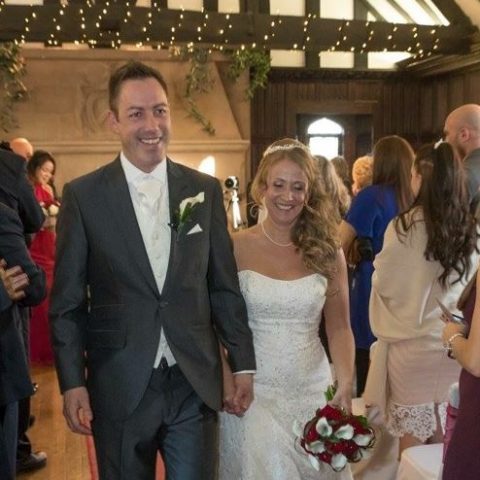 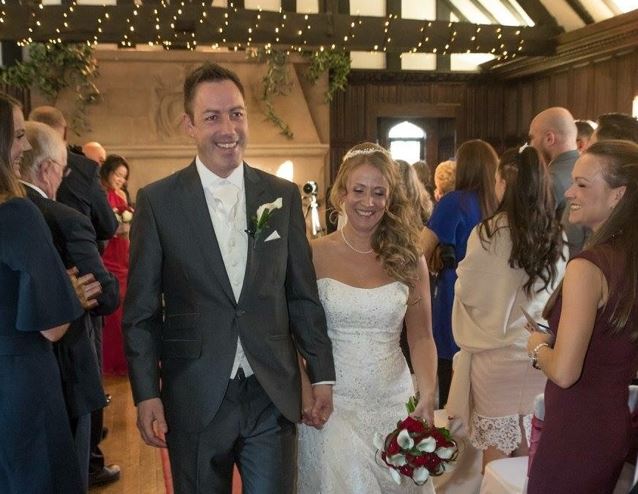