In August of 2013 at the age of 24 Ali received the news that he had a large and incurable brain tumour – at the time a grade 2 astrocytoma. The only sign had been two seizures he had the previous week. Since diagnosis his life took a completely different route with not only the associated epilepsy and medication as a daily reminder but the treatment he underwent in his final years. (Biopsy, Surgery x 2, Radiotherapy x 2 and Chemotherapy).

Through this experience, Ali and his brothers Steven and Graham decided they wanted to give something back and raise money to support others in a similar position. In October 2013 they kicked off their fundraising efforts and in 2014 The Repper Brothers Fund began.

Tragically, on the 27th April 2017 Ali lost his fight. Despite becoming paralysed from the neck down Ali’s humour and bravery never left him. He was loved by so many and in a life cut too short Ali had a hugely positive impact on many others and will continue to inspire.

To all who had the pleasure of meeting Ali we are sure you will be aware this lad was a true one off.

Fighting all the way to the end against this cruel illness he is a perfect example of how we should all be.

Always thinking of others and never a moan about how tough his last few years turned out to be.

Since formation, raising money and awareness of The Brain Tumour Charity and brain tumours became a real focus and a positive challenge for all associated with The Repper Brothers Fund – something they have committed to doing indefinitely.

To keep up to date with the latest news from The Repper Brothers Fund and future fundraisers please visit their Facebook page. 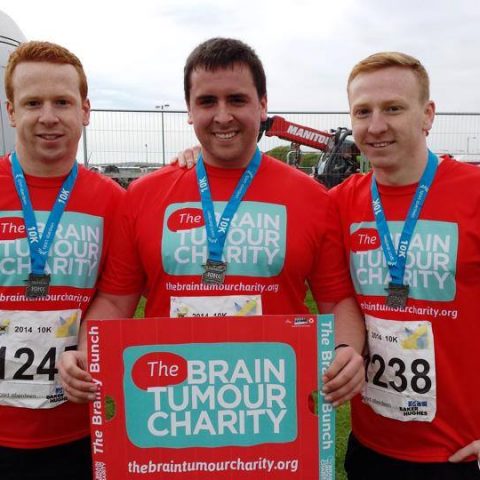 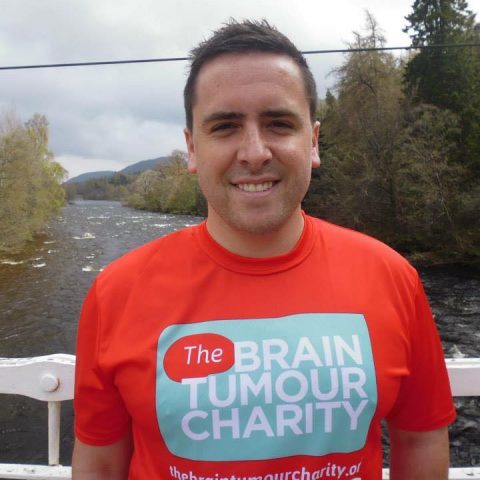 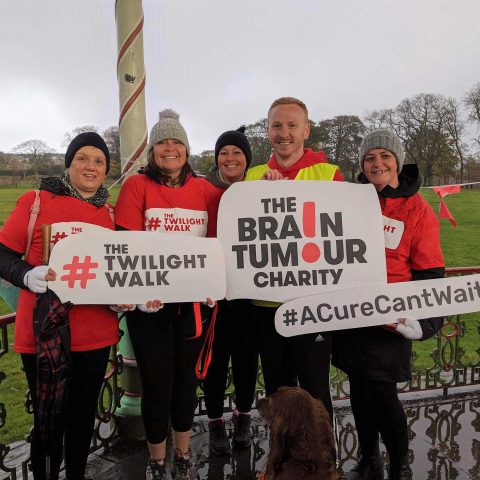 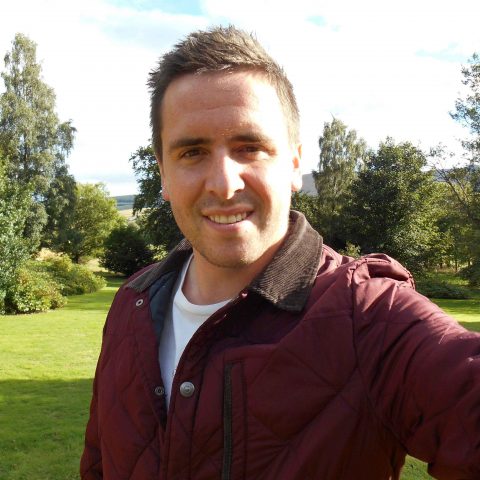 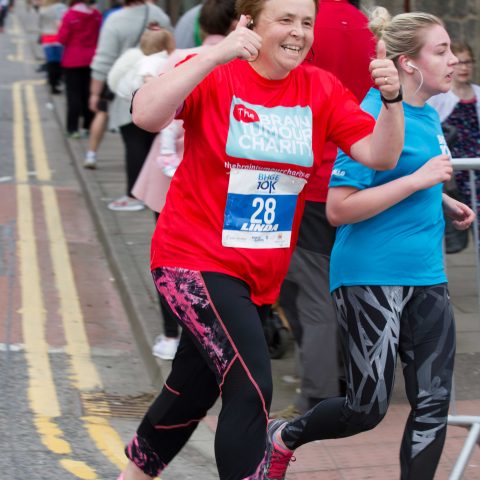 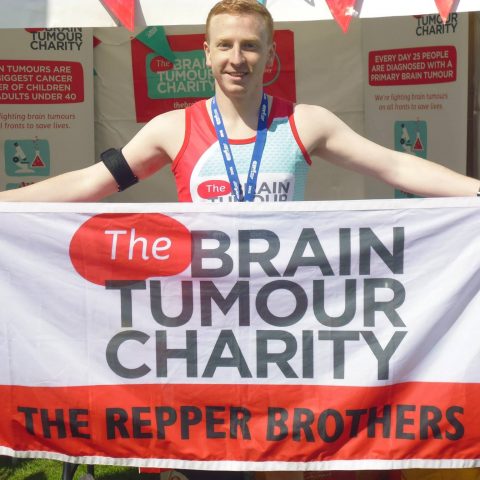 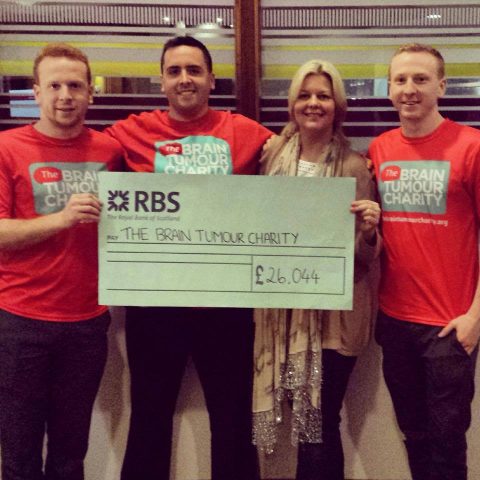 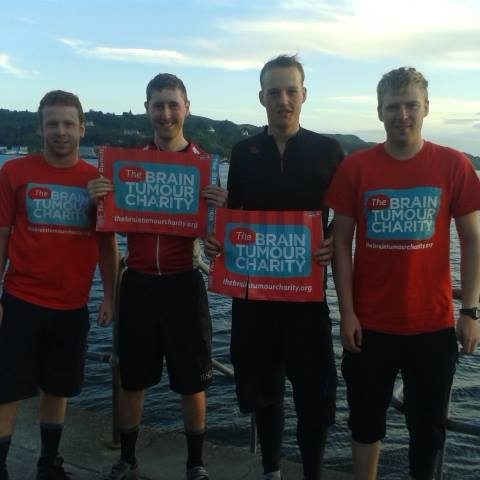 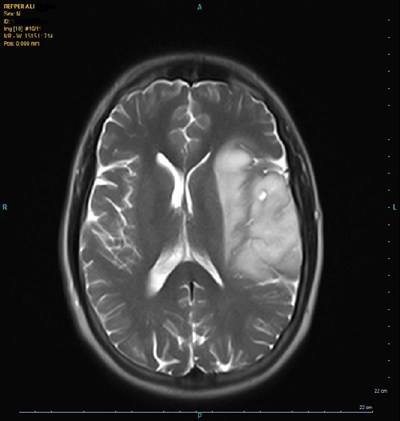 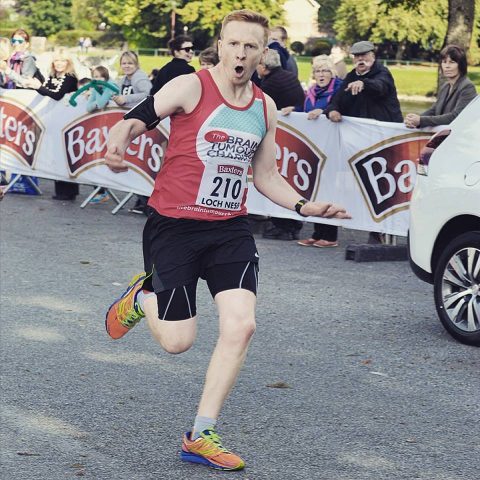 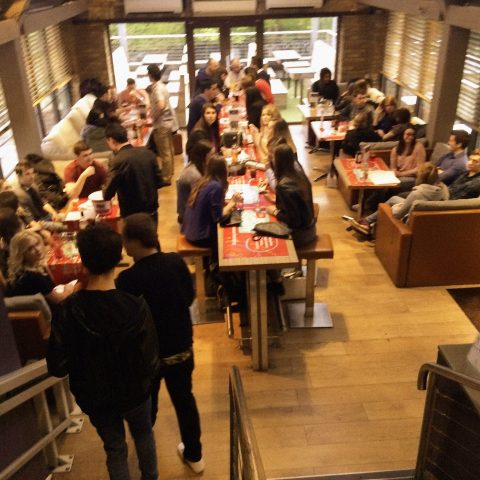 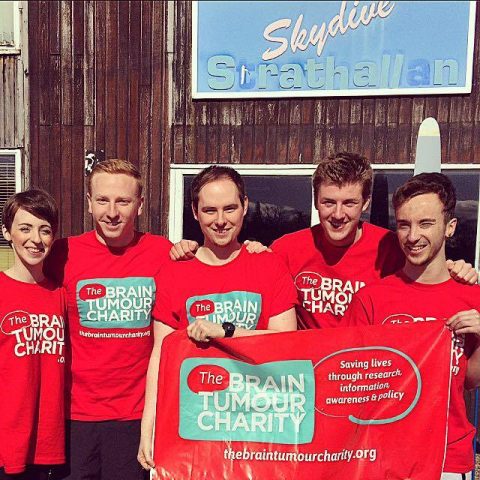 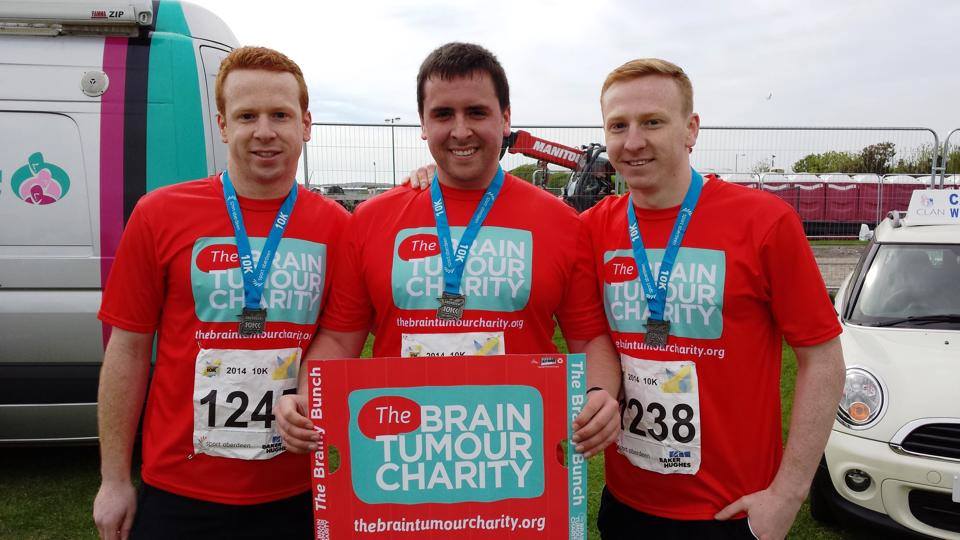 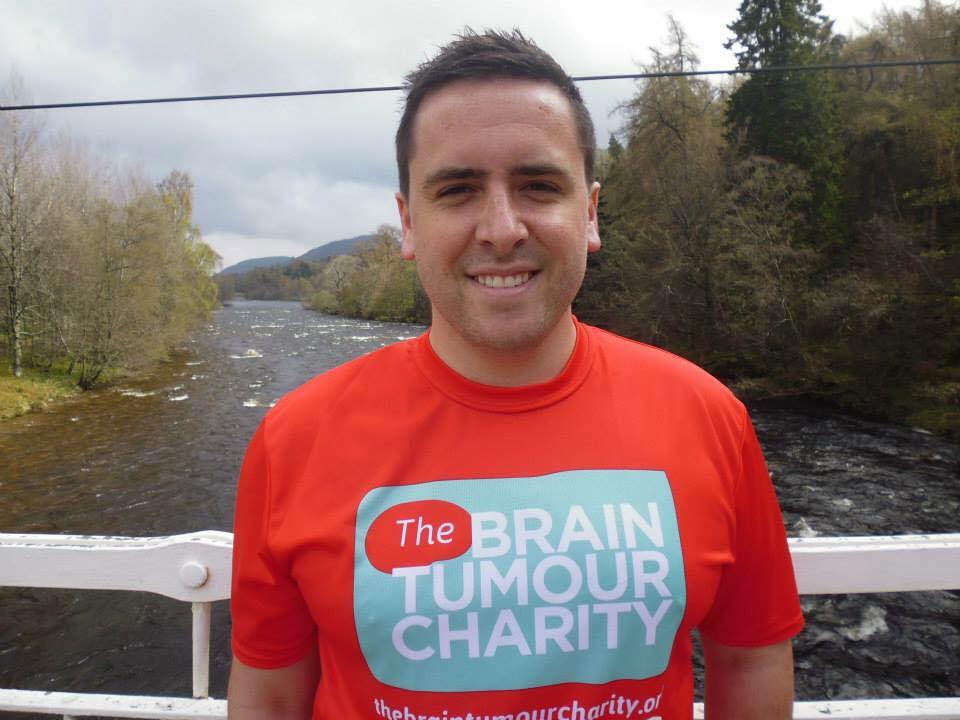 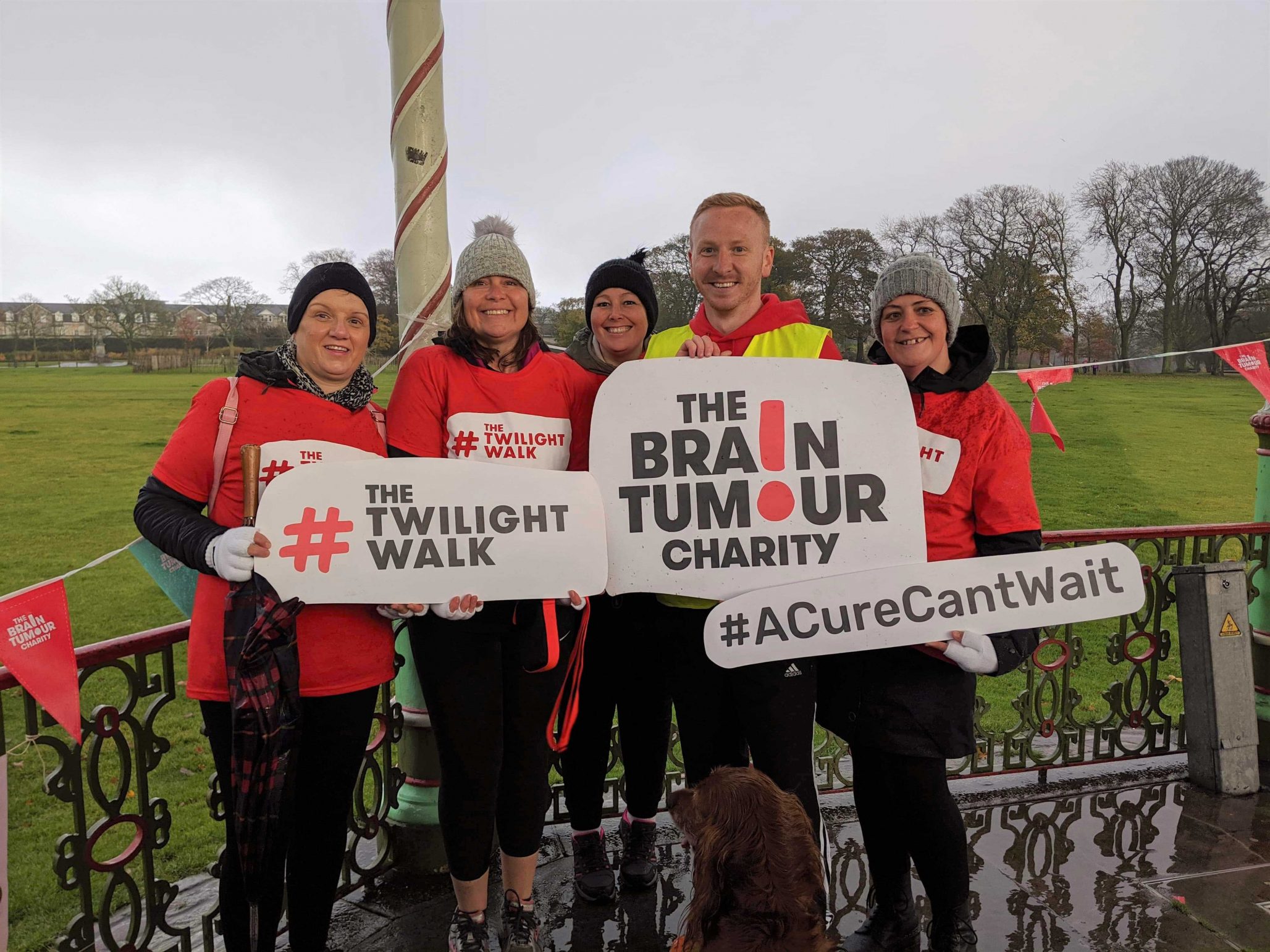 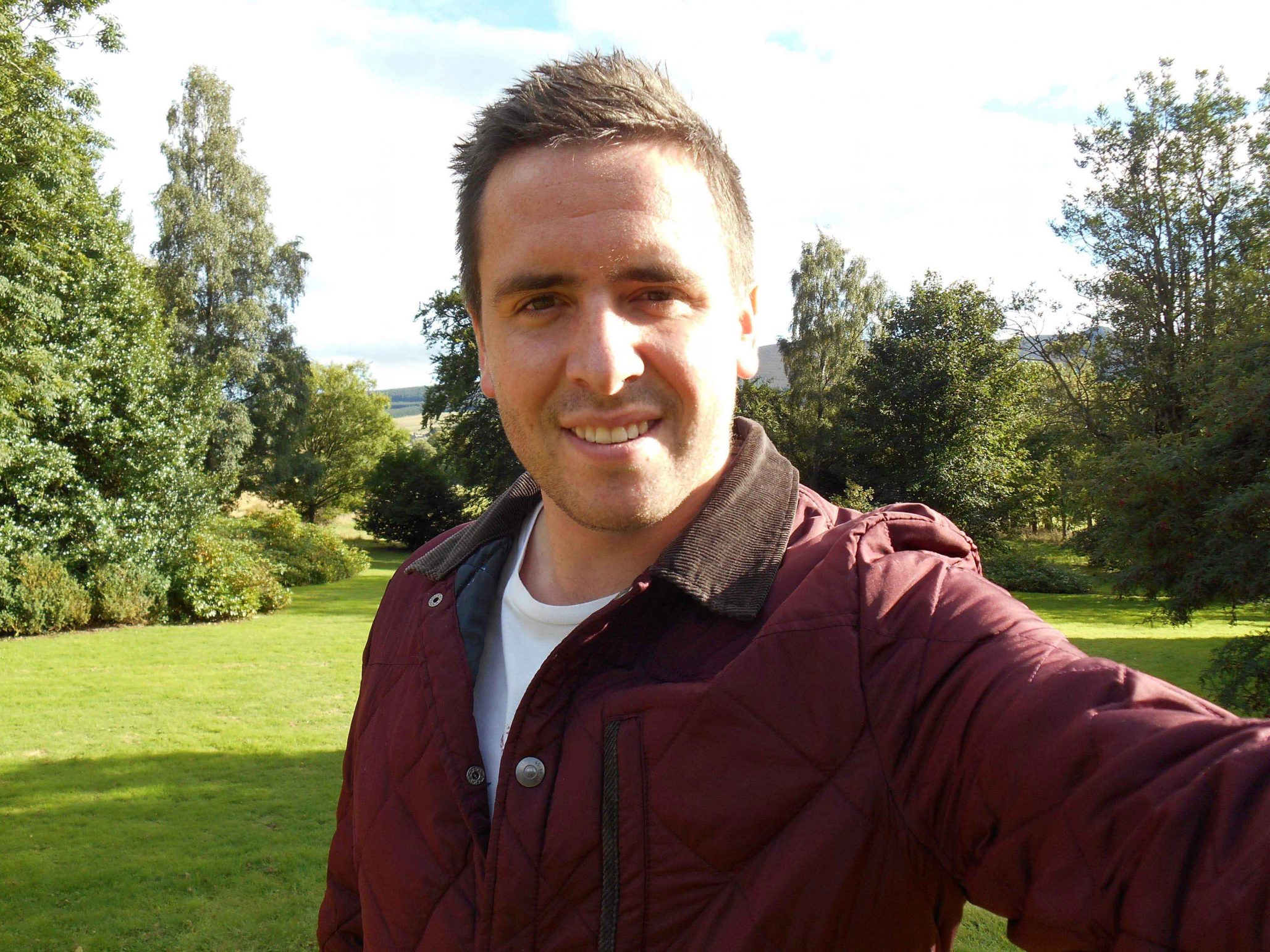 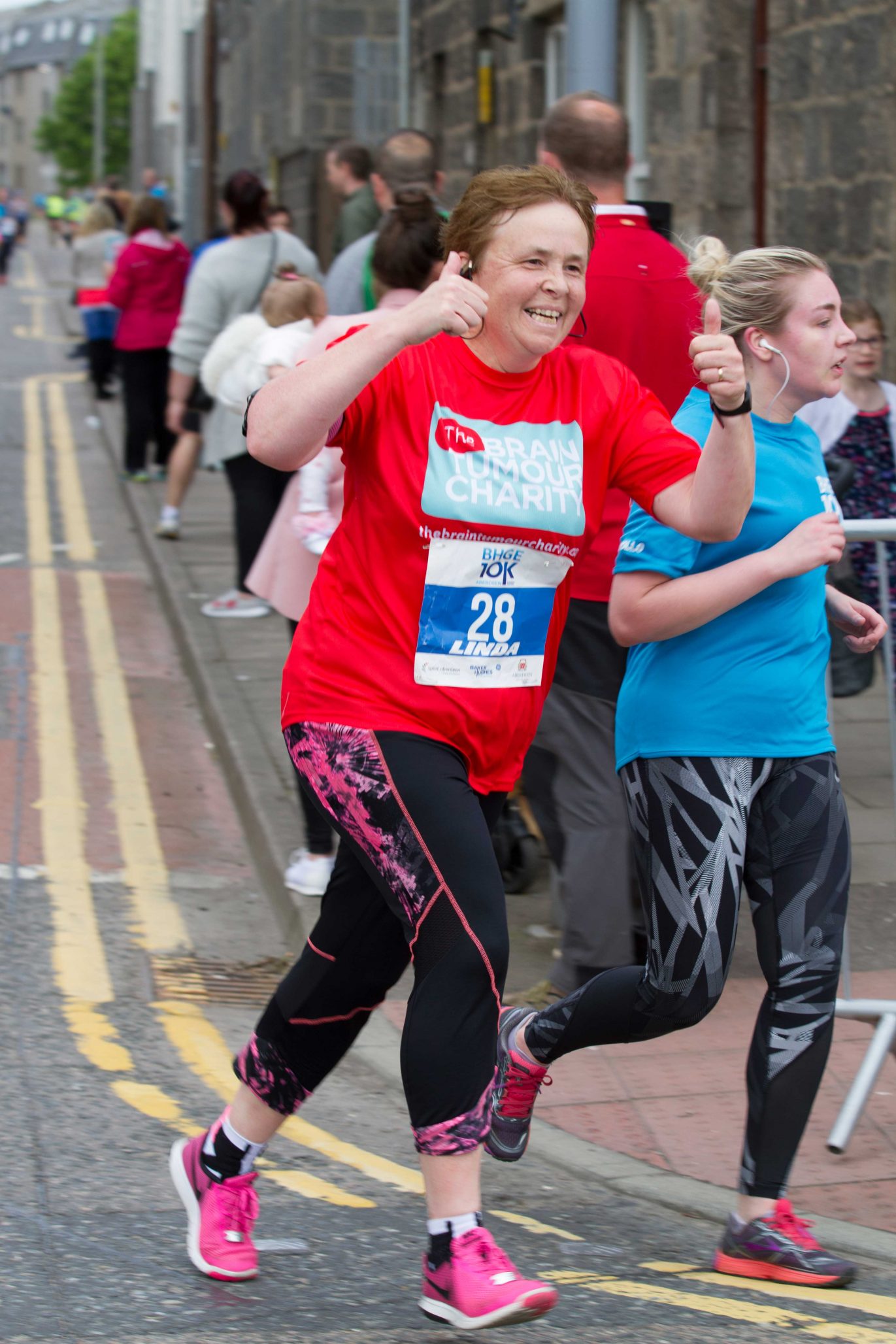 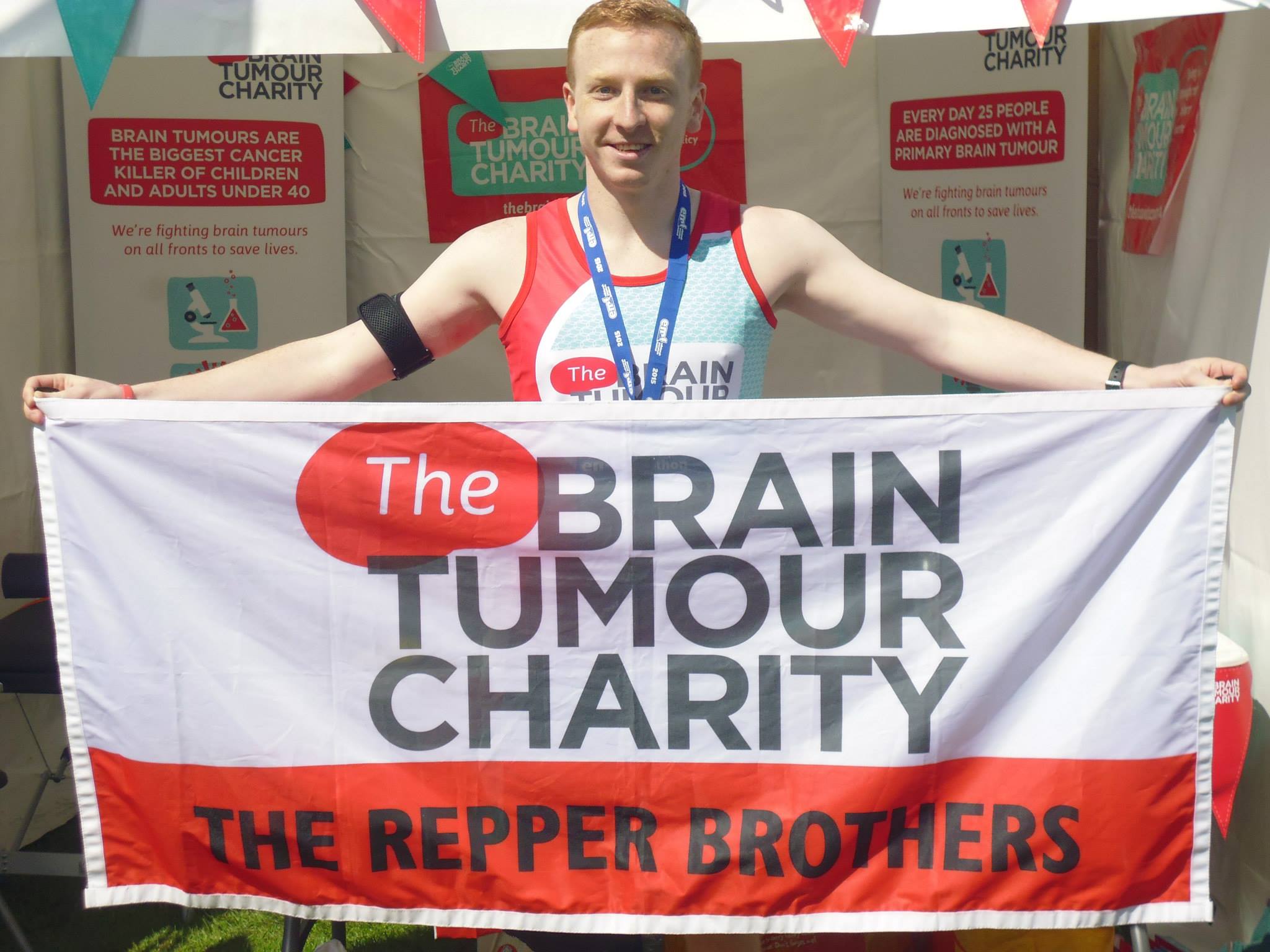 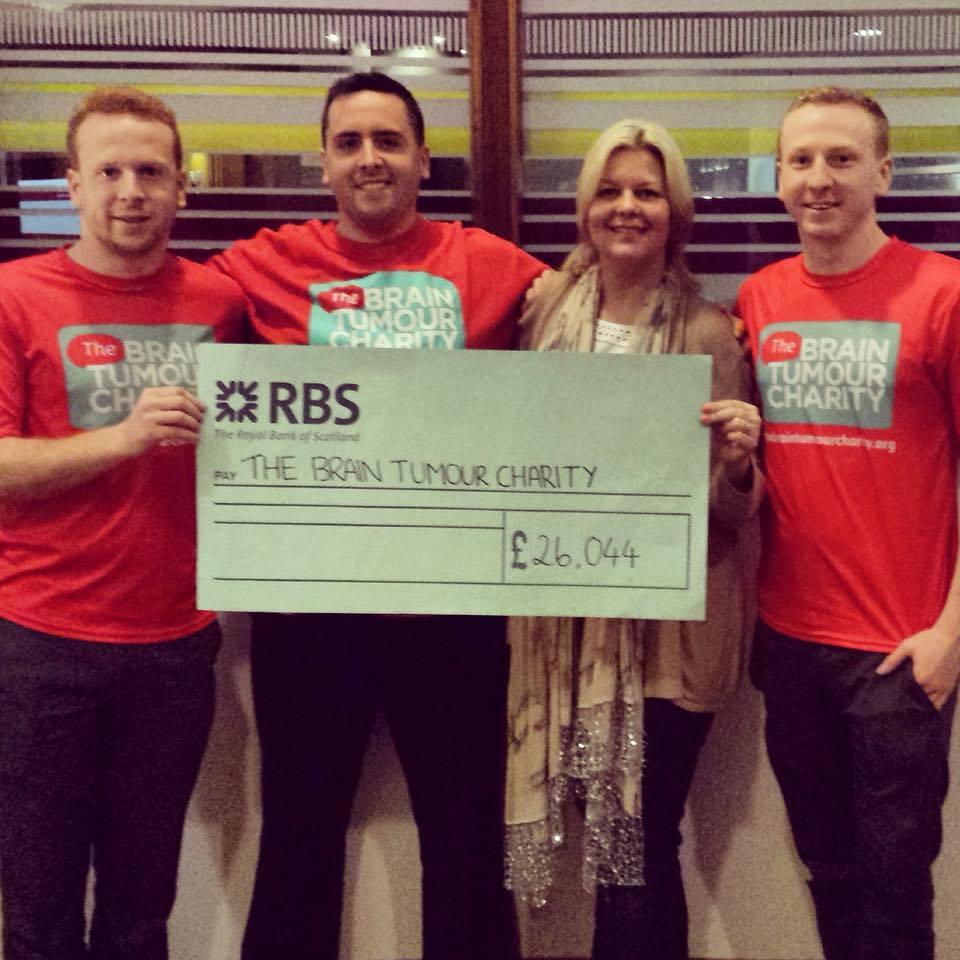 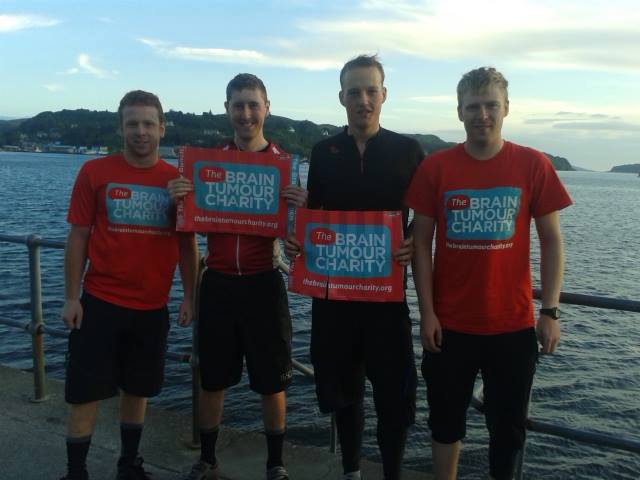 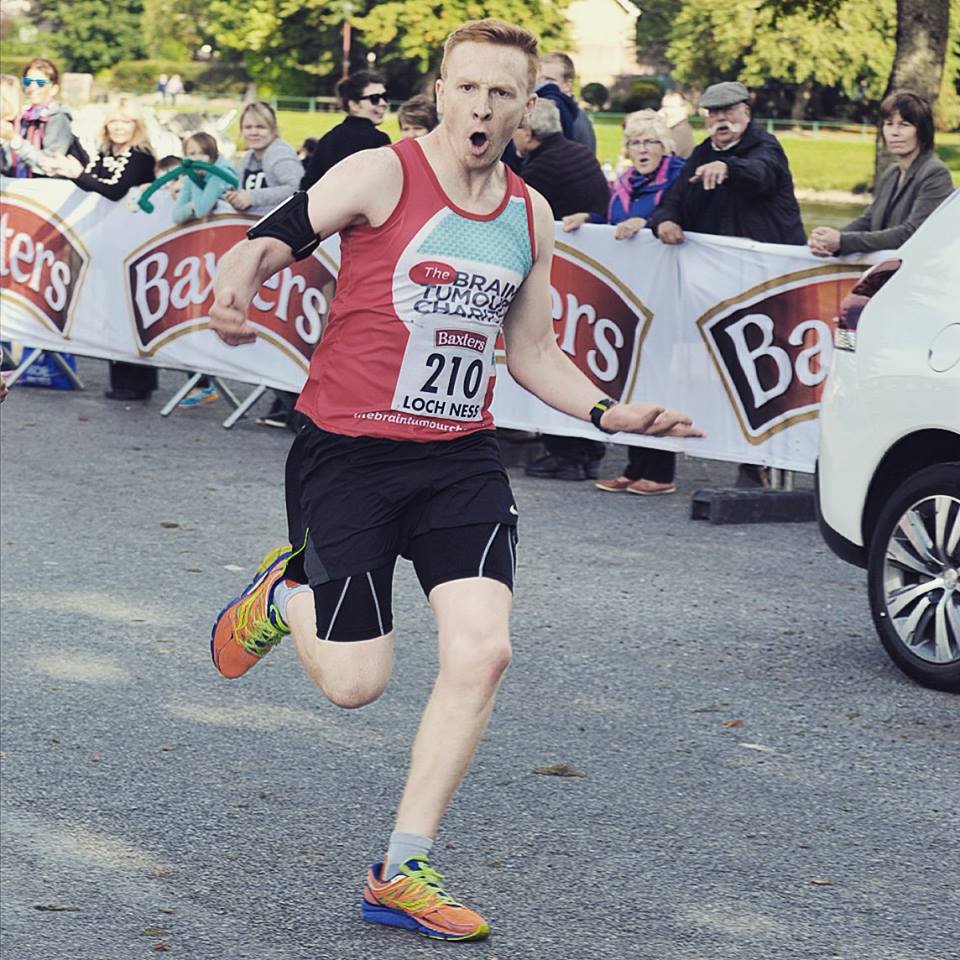 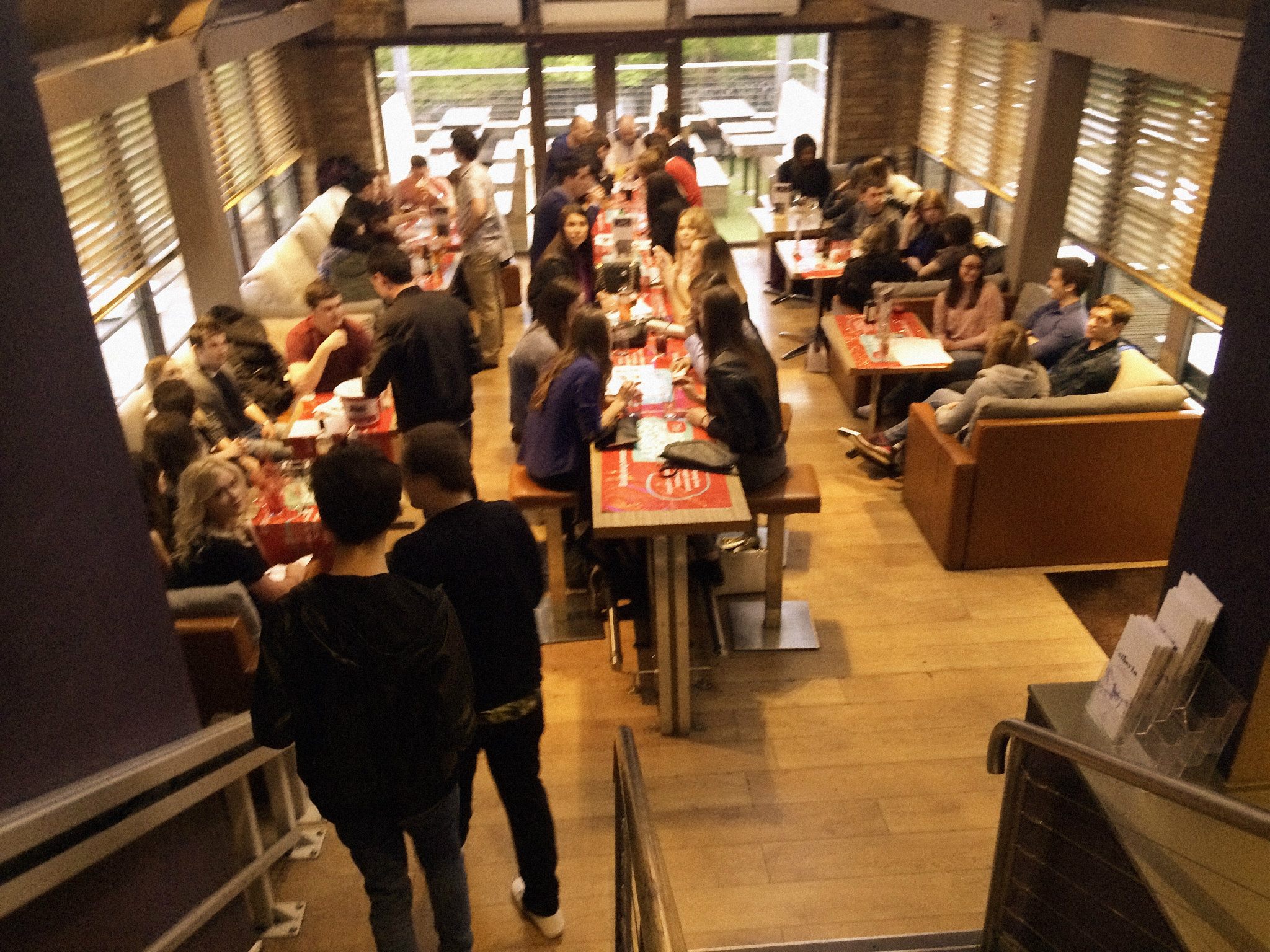 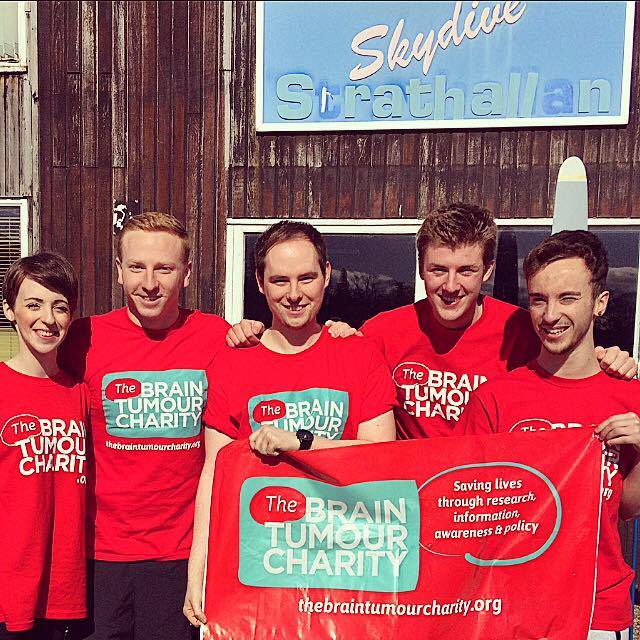