Home » News » Baroness Jowell changed things for the brain tumour community. Her legacy will live on.

Tessa Jowell’s decision to share her brain tumour diagnosis in September last year was a watershed moment for thousands of people whose lives have been affected by the disease.

Her honesty and openness was a significant step in reducing the isolation that is felt so often by those diagnosed with a brain tumour and their families.

And as someone who had already devoted much of her life to improving things for others, former cabinet minister Baroness Jowell did not stop at sharing her own story.

In a statement revealing her diagnosis on her 70th birthday in September last year, she pledged to work towards ‘more people living longer better lives with cancer’.

In January, she set about fulfilling that pledge in an extraordinary week which brought brain tumours and their impact into the public eye as never before.

Baroness Jowell spoke on the BBC and in the House of Lords about the bleak prognosis for those diagnosed with a high-grade brain tumour and the urgent need for more effective treatments.

Watched and heard by millions, she highlighted two key issues.

First was the need for more adaptive clinical trials – those which allow greater flexibility so that patients can switch from one experimental therapy to another.

Second was the importance of enabling people affected by a brain tumour globally to share information about their own treatment and experience, as a way of improving understanding of the disease.

Her words have already helped to drive progress in the work we are doing to create the UK’s first adaptive clinical trial for glioma patients – which we aim to launch later this year – and our global brain tumour data bank, BRIAN (the Brain TumouR Information and Analysis Network).

Shortly before her death, Baroness Jowell herself signed up to BRIAN, demonstrating her commitment to action, not simply words.

That commitment was also evident at a roundtable meeting on brain tumours, which she inspired and at which she spoke in London in February.

The event – attended by government ministers and brain tumour researchers from around the world, along with our own chief executive, Sarah Lindsell, and our chief scientific officer, Dr David Jenkinson – has created unprecedented momentum for change for people affected by a brain tumour.

We are part of the group that is taking its work forwards, overseen by Health Minister Lord O’Shaughnessy and with the backing of Health and Social Care Secretary Jeremy Hunt.

Less than a month before her death, Baroness Jowell met Mr Hunt ahead of a debate in the House of Commons at which MPs paid tribute to her and her achievements.

He promised her real improvements for brain tumour patients.

We will continue to work every day towards that goal, in honour of Baroness Jowell and every one of our community for whom she fought so hard. 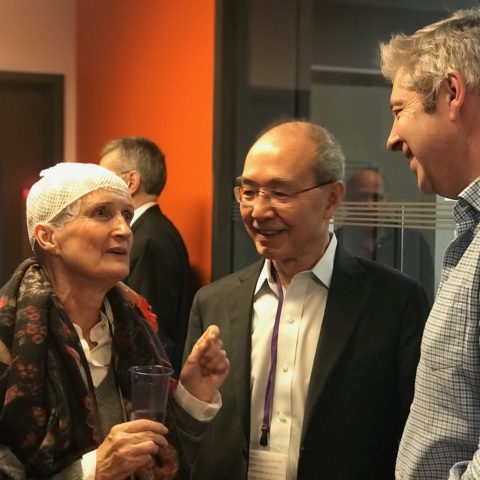 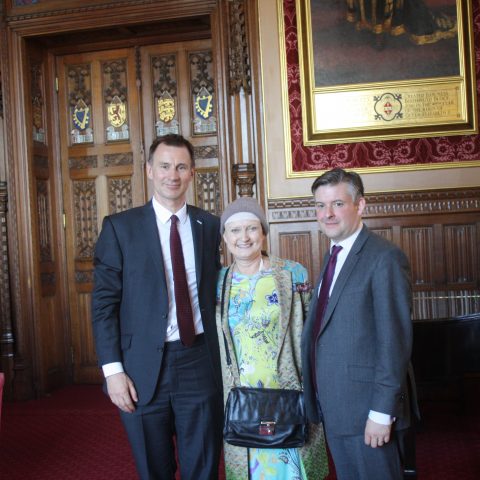 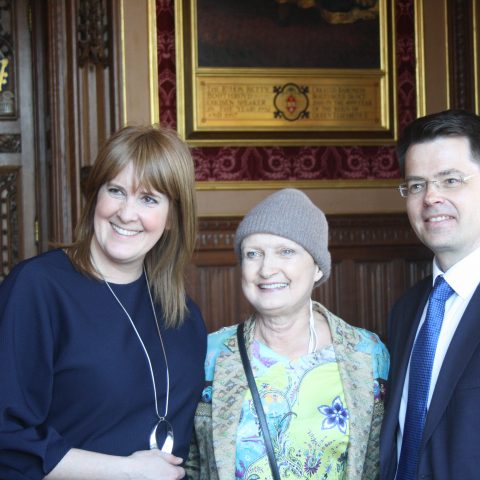 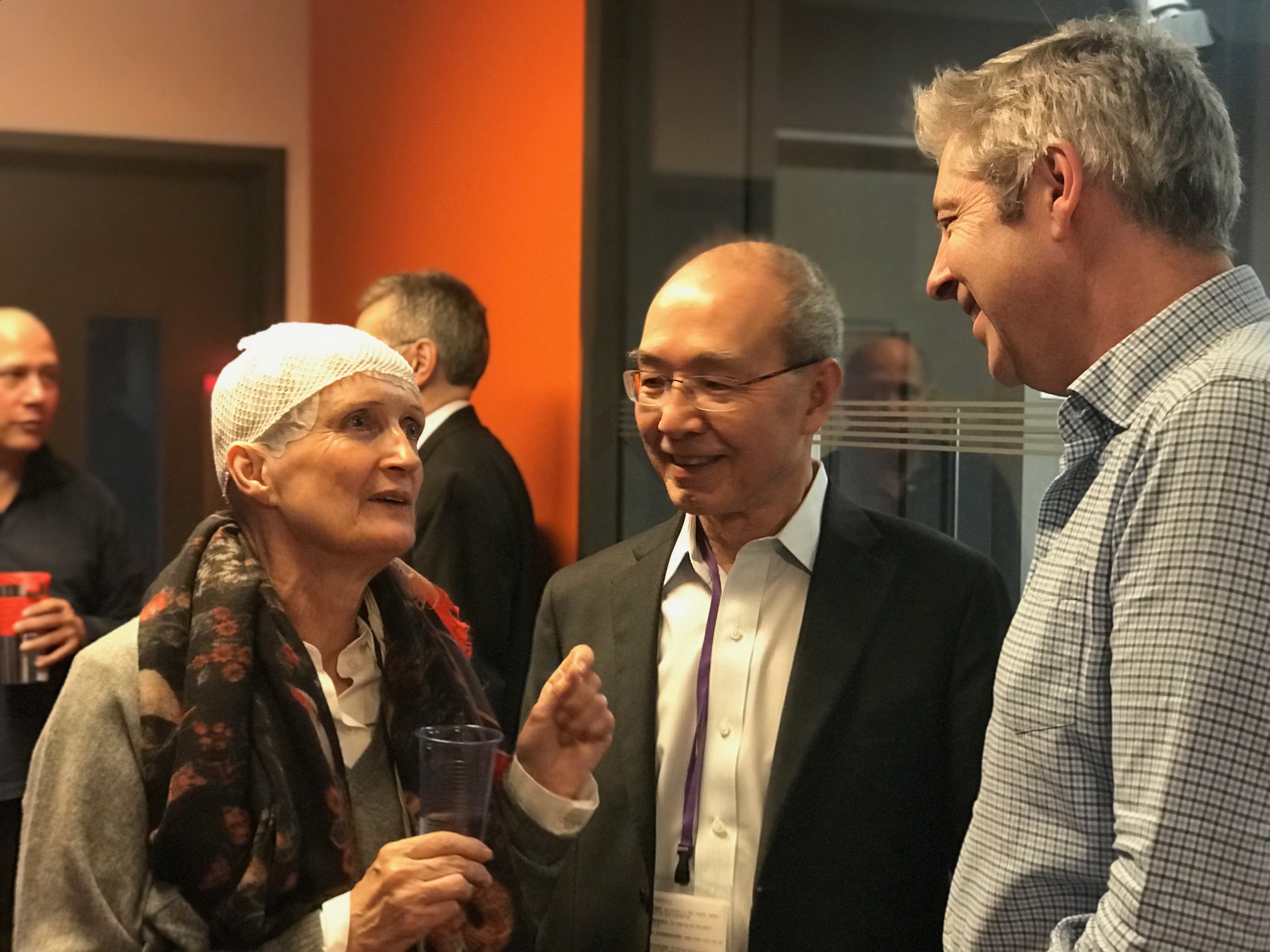 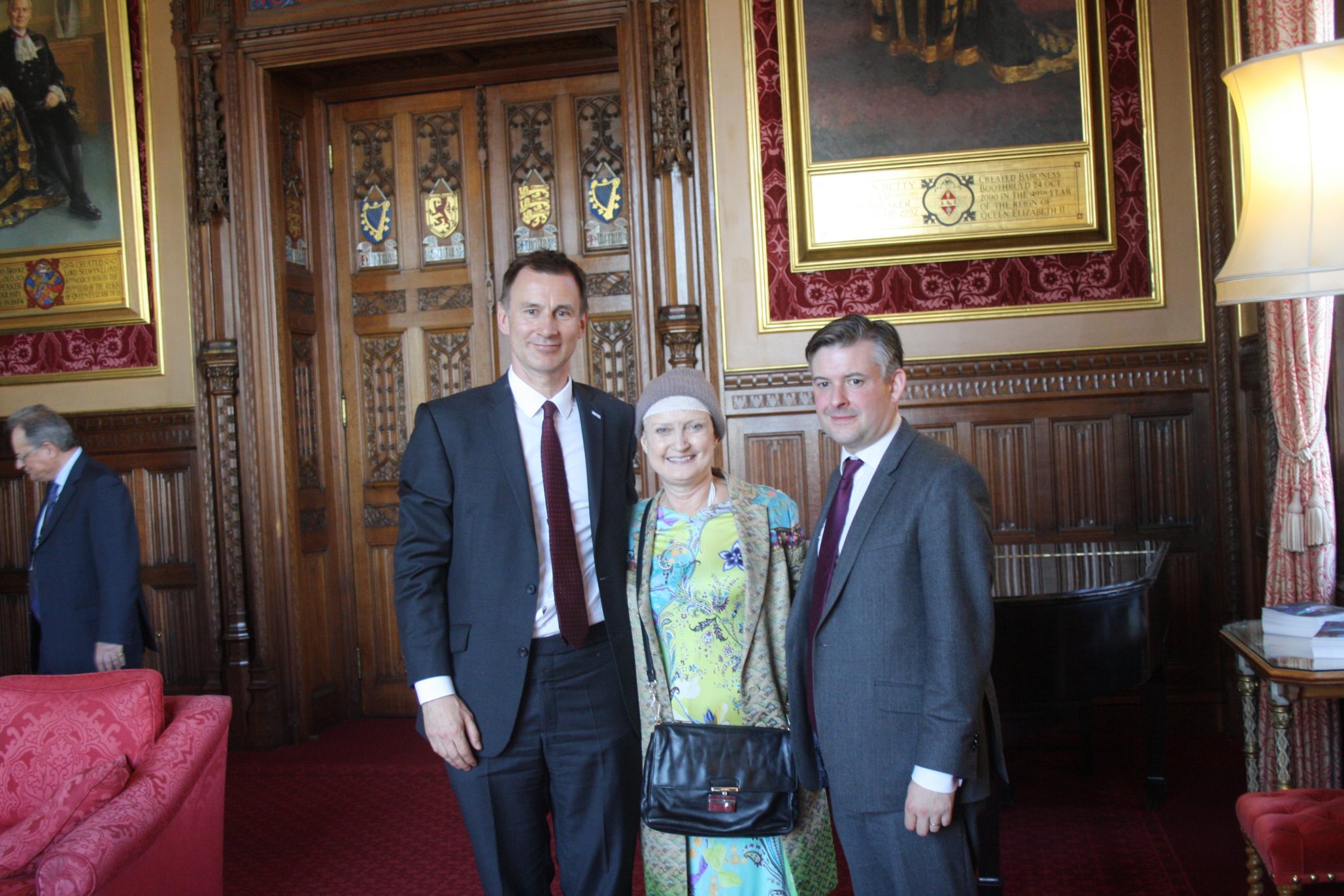 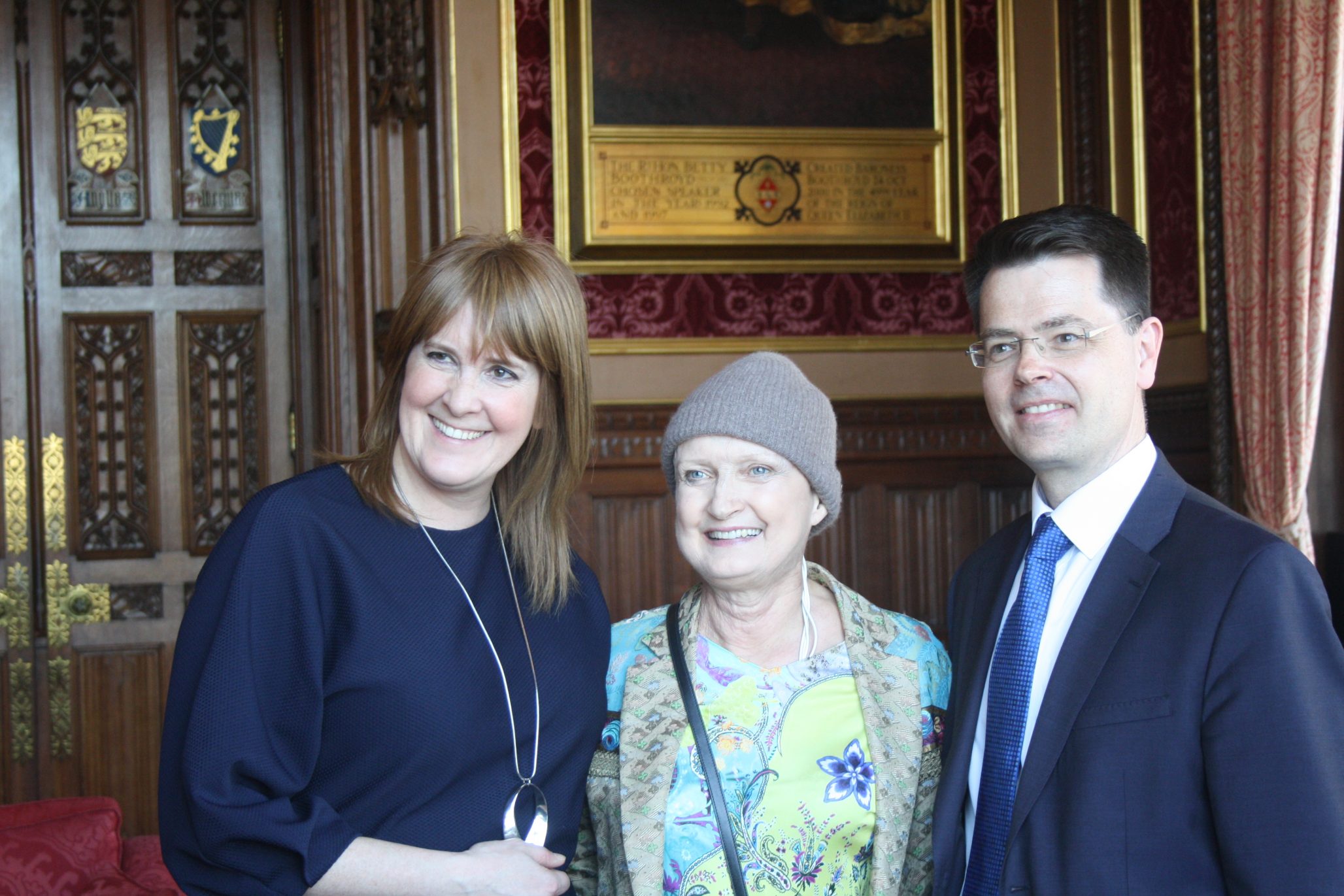 We need your help to make Tessa Jowell’s wishes a reality, honouring this remarkable campaigner who has done so much to defeat brain tumours.

What is the 10-Year Cancer Plan?