Jessica Mitchell began to record the changing appearance of her son Dylan in May 2014, soon after he was diagnosed with medulloblastoma – the most common form of malignant brain tumour in children – at the age of just two.

Jessica describes Dylan’s story: “I started taking the photos to show how brave Dylan was. One day I want to make a book of them for him to have when he’s older.

“But I also wanted to show why we need more research into brain tumours and more understanding of the harm caused by the disease, which is so clear from The Brain Tumour Charity’s Losing My Place report.

“We were told by doctors that the only treatment available to save Dylan’s life would do this awful damage to our little boy. That’s not a decision any parent should have to make.

“Our youngest son was only ten weeks old when Dylan was diagnosed so he knows no different.

“But my oldest son, who is six, has become more and more withdrawn because Dylan takes all of our attention. He is suffering at school.”

“One of the most difficult aspects of Dylan’s diagnosis at such a young age was his inability to communicate or comprehend what was happening to him.

“He could tell us ‘ow’ and point to where it hurt but we could never be certain what was causing him pain.

“When a child is older, you can explain to them: ‘You have to take this medication because it will make you feel better.’

“With Dylan, it got to the stage where we had to pin him down to give him his medication. Sometimes he would stop fighting and lie there sobbing. It was just awful.”

“But he is still here, and we hold onto that fact.”

This May, after four operations, 90 rounds of chemotherapy, 31 sessions of radiotherapy and 66 general anaesthetics, Dylan’s parents were told he has ‘no active disease’. But the tumour has not been cured.

Whether or not it recurs, four-year-old Dylan faces long-term health problems and reduced life-expectancy because of the disease and its treatment. 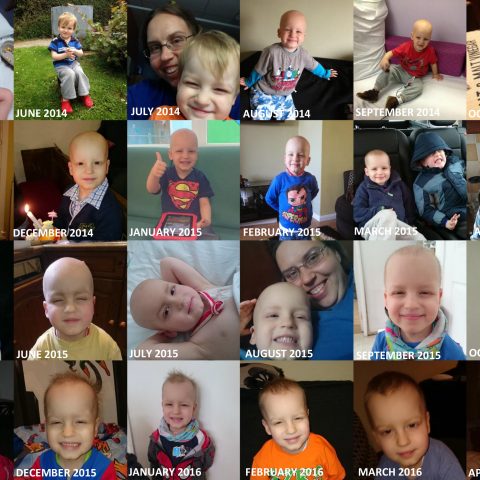 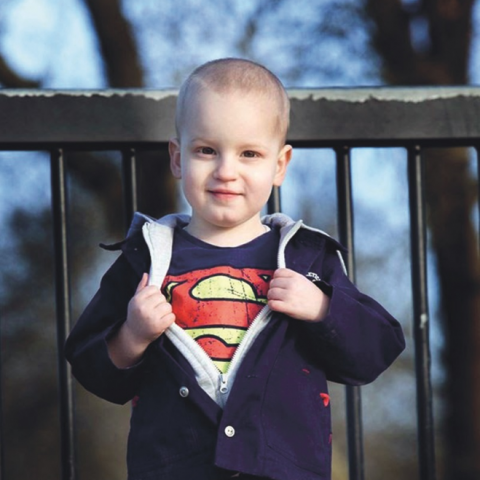 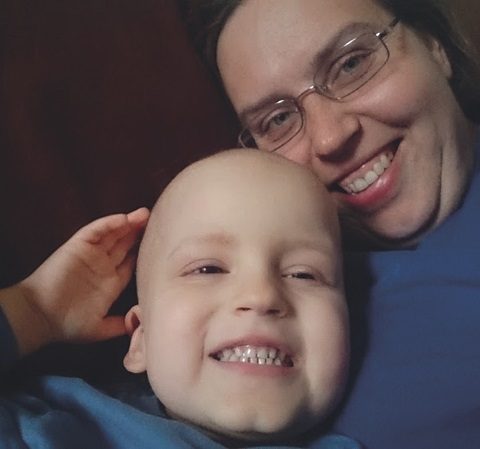 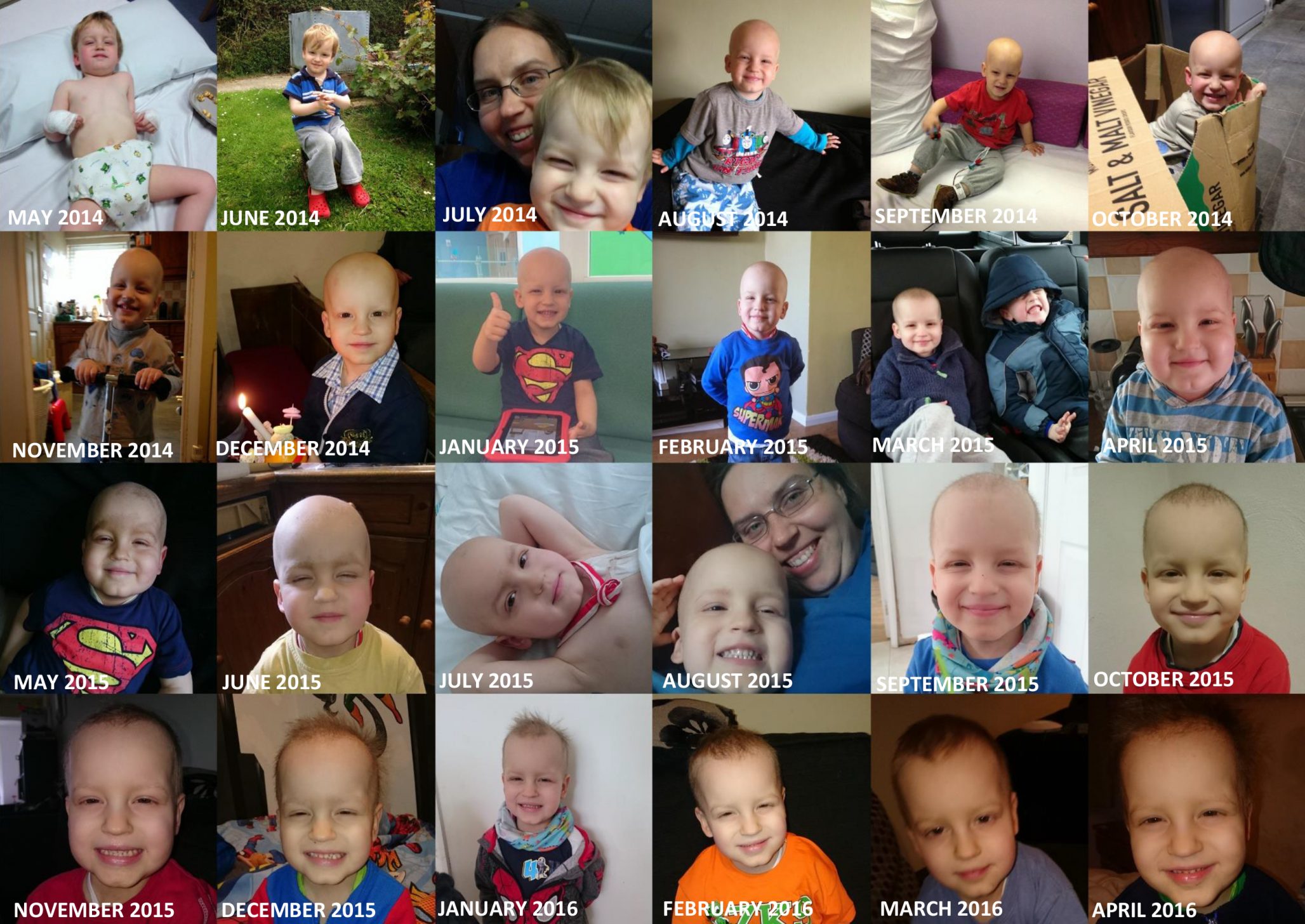 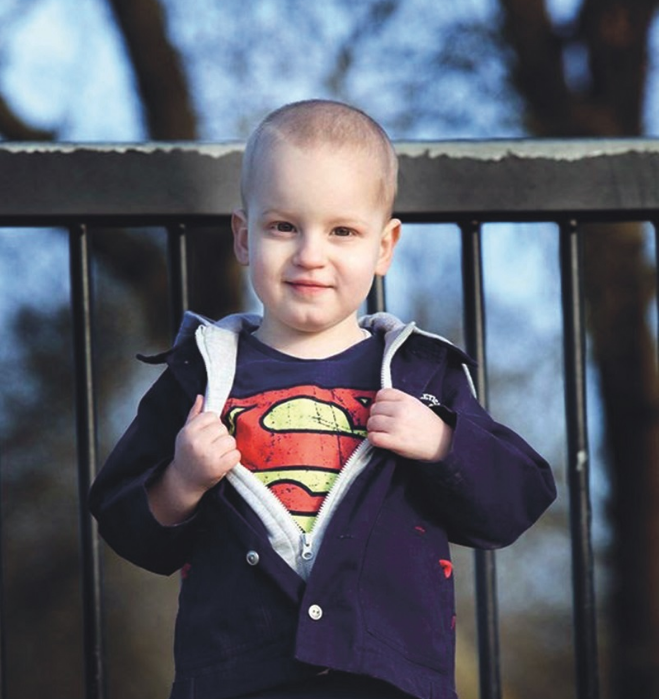 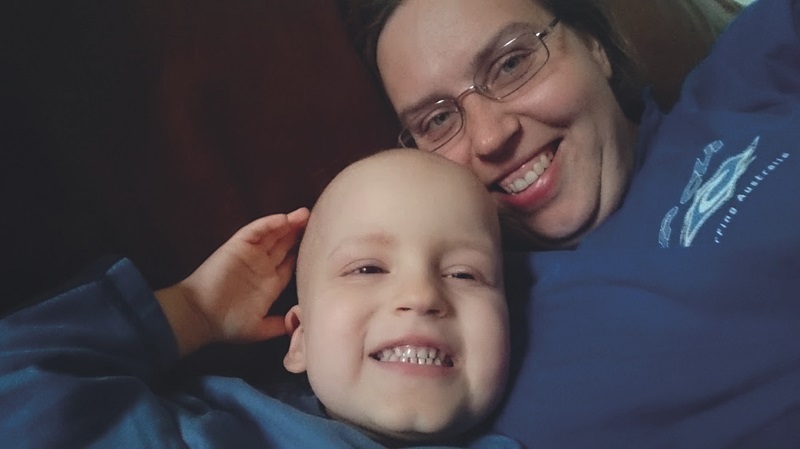 Dylan is featured in our latest report, Losing My Place: The Reality of Childhood with a Brain Tumour, which is based on a survey of almost 300 young people and their parents following a childhood brain tumour diagnosis.

This report provides a unique insight into the suffering that childhood brain tumours cause for children, young people and their families.