Adam brought a lot of joy and love to many people in his life. We have opened this fund to continue that love in his name whilst raising vital funds for The Brain Tumour Charity.
Adam’s time growing up with Jane, Edward and Tricia in Sheffield was the normal, happy time of family, holidays, and adventures with his wonderful friends from school. After an enjoyable time at university in York, where he established many further important friendships, he spent a little while finding his ideal work. In 2015 Adam started working at RBS, where he had a job that he was proud of with a team whose company he really enjoyed. Adam struggled with blackouts at the end of 2016 and was diagnosed with a brain tumour, which led to surgery and further treatment in early 2017. The following 12 months were gruelling, but Adam continued with normal life as much as possible: he enjoyed being back at work, going on holiday, continuing to socialise with his friends and spending time with his family. When he moved to Manchester in January 2018, he was ready to settle down with his partner, Rachael, into what he called ‘the boring life’. His life was full, and along the way he had gathered many friends he loved and valued. 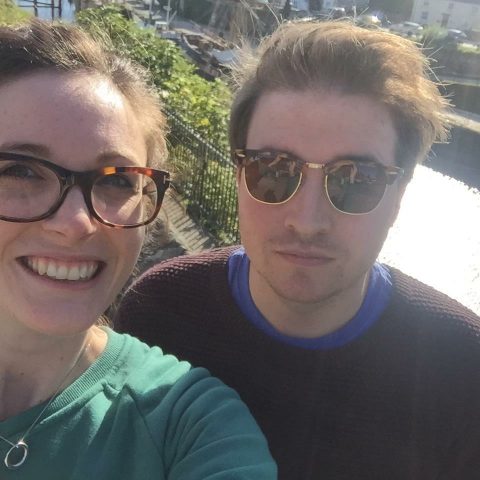 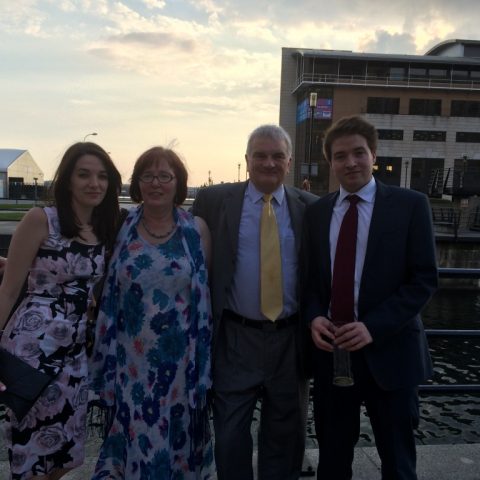 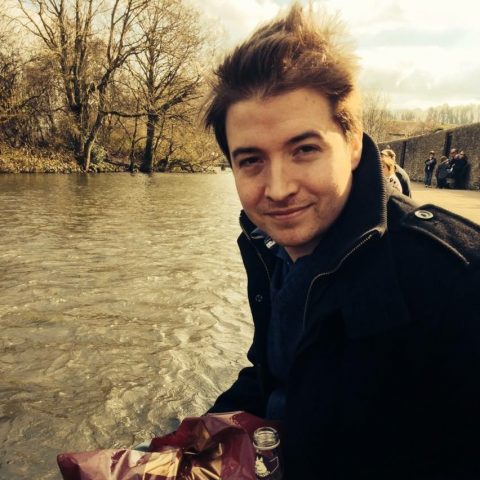 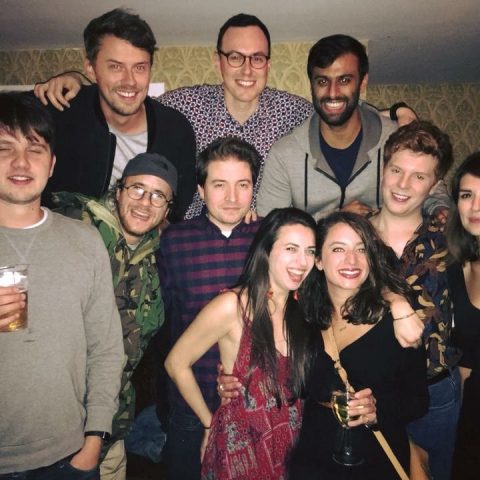 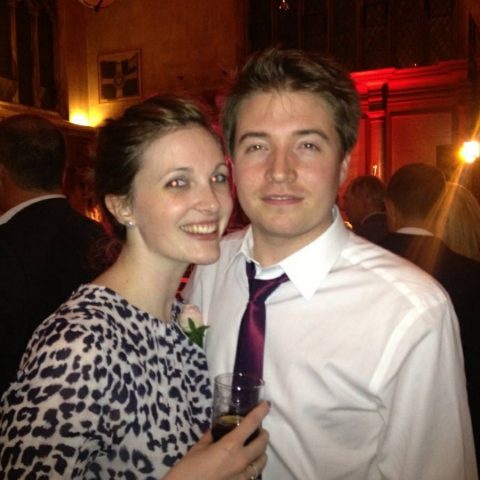 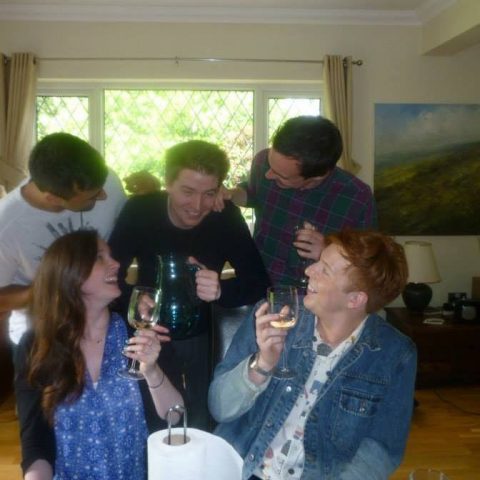 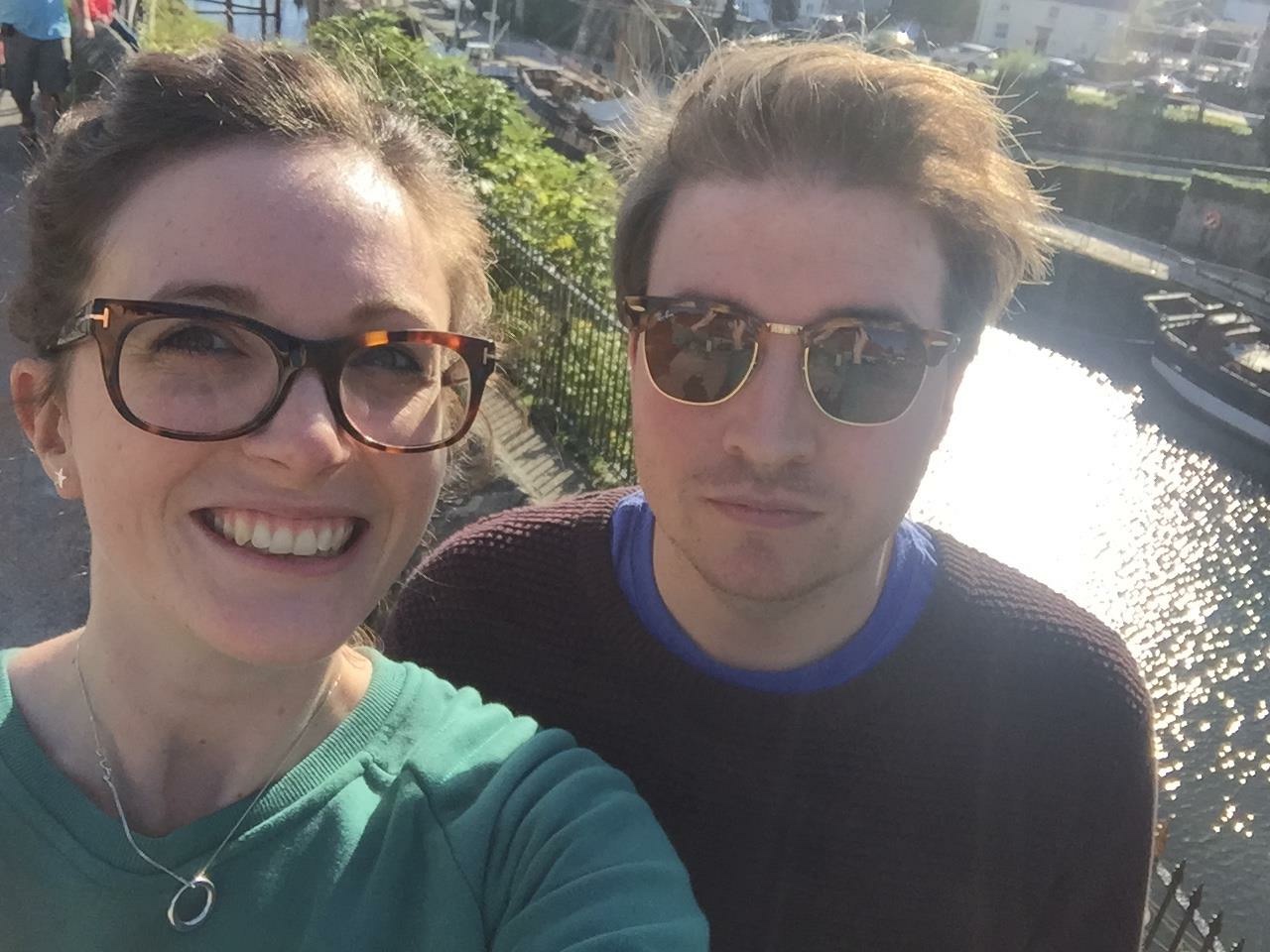 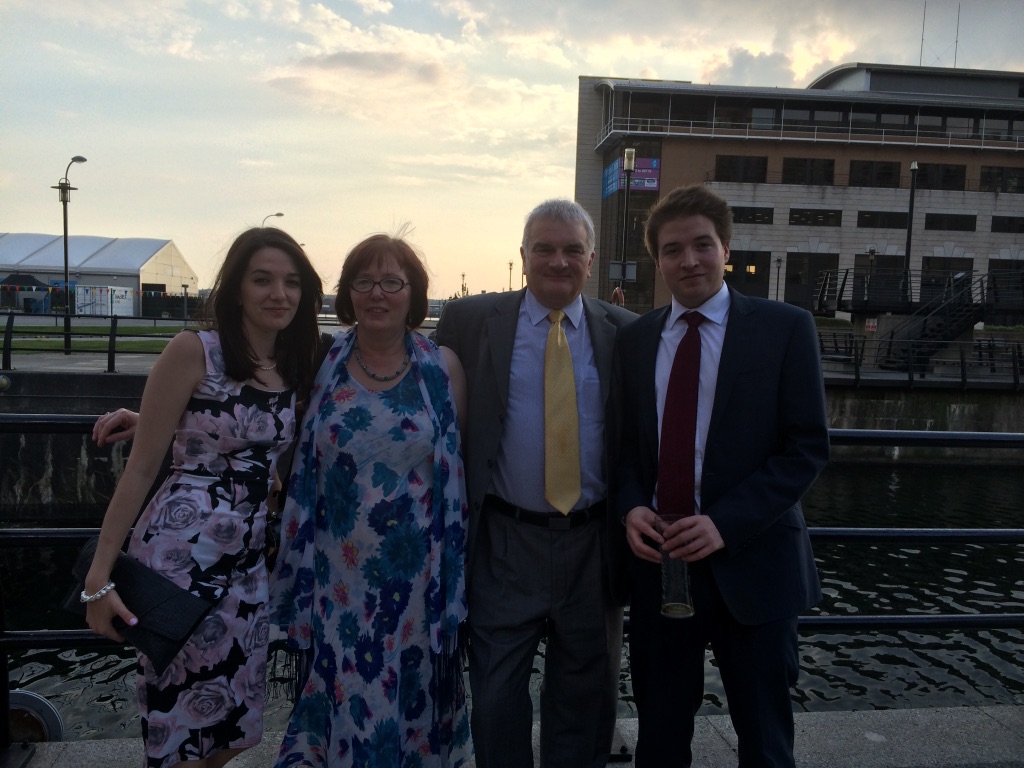 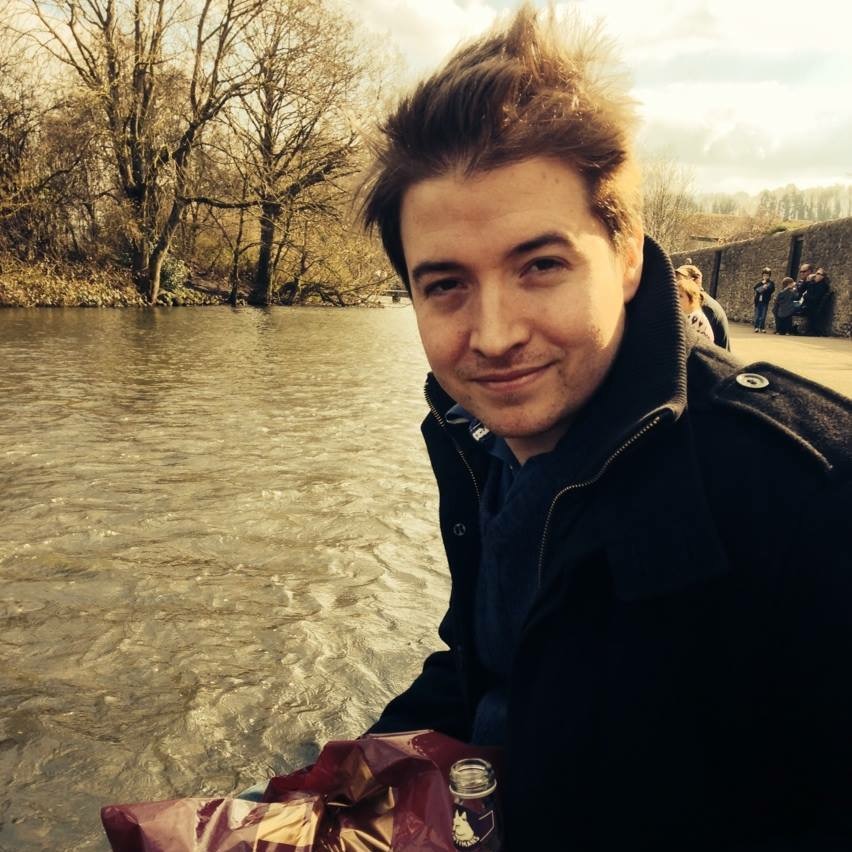 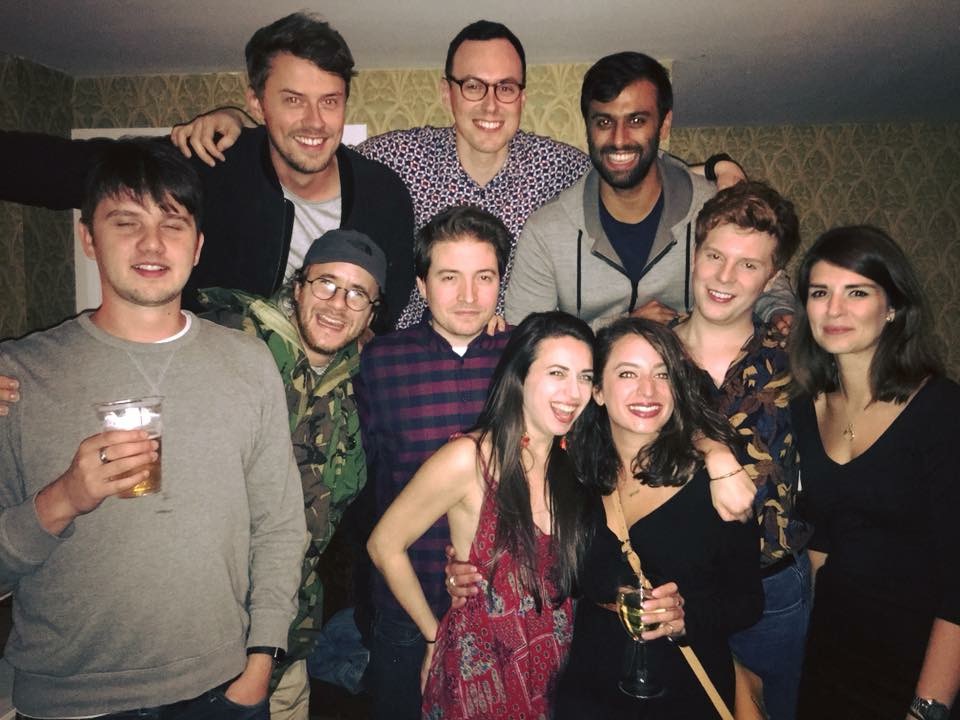 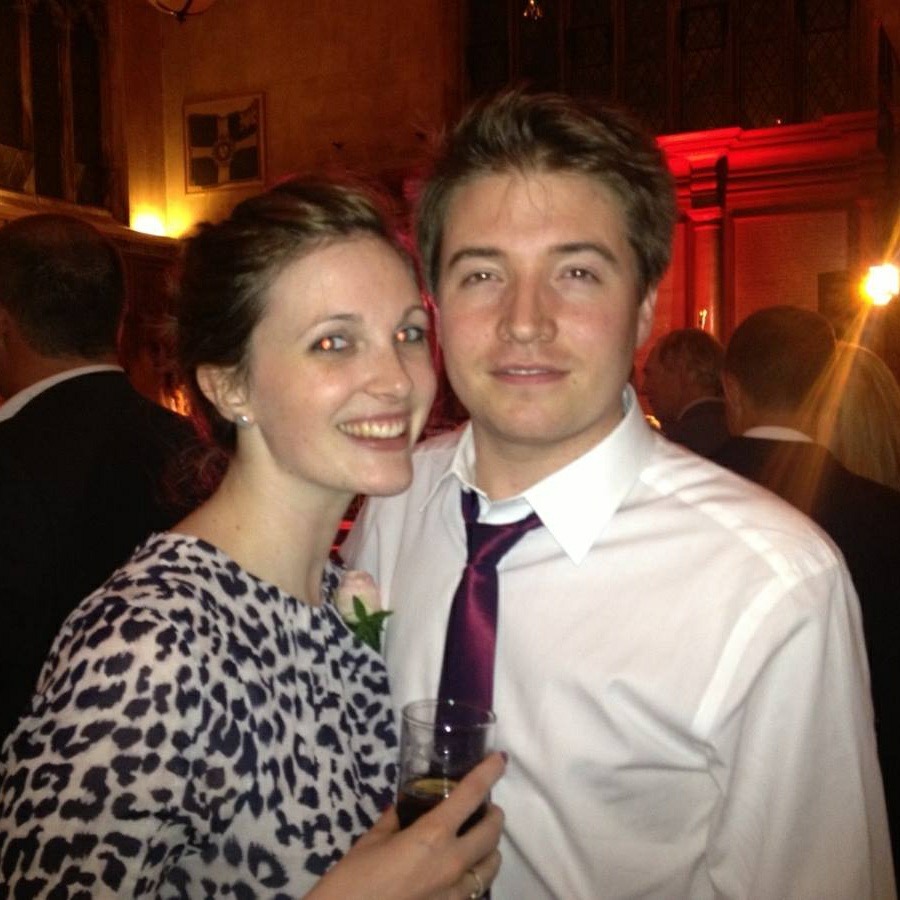 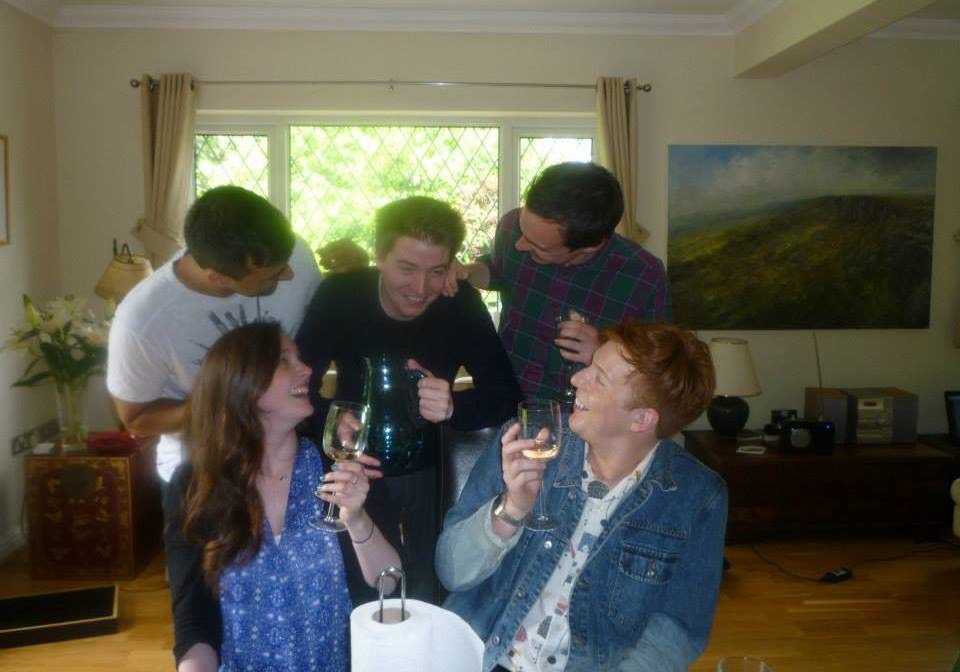 Adam has had a huge impact on the people who have known him and it is hard to do him justice in words. Adam was so many things to so many people: not just a family member, a partner and a friend, but a partner-in-crime, a confidant, a debate buddy, an advisor and a fellow explorer. Adam’s interests were widely varied and a testament to his ability to adapt. He could talk with university friends, school friends, work friends, his family and his girlfriend about so many different things, be it TV, music, football (especially his beloved Aston Villa), politics, the economy, Russia, ‘War and Peace’ or just the world around him generally. He could make anyone he spoke to feel valued because he was present and engaged in every conversation. Adam was quick-witted and intelligent, with a staunch belief in fairness and equality. He could be serious but he also knew how to come up with schemes and tricks with his friends that led to great hilarity. Adam was not a materialistic person, although he was proud of his extensive jumper collection! Instead, Adam loved clouds, sunsets and autumn leaves, something that we all can appreciate a little more now.

Adam never liked to be the centre of attention and so would most probably feel uncomfortable having a page such as this talking about him, however we know that he would also appreciate the support for such a worthwhile cause.

Whilst the time that has passed since 19 April 2018 has been very difficult for us, we have taken solace and great comfort from the fundraising endeavours of his many friends and colleagues. We will continue with these efforts in the hope that other communities impacted by brain tumour diagnoses have brighter hope for the future.

We are so proud of Adam and the strength of spirit he had, which meant he affected so many so deeply. Thank you so much for taking the time to read his story and for sharing in our fundraising journey.