Alex Bolt was just 15 when he was diagnosed with a High Grade Glioma, but he did not let this stop him from doing all the things he wanted to do.

Including studying for his GCSEs, competing for his school at cricket, including taking a hat-trick of wickets and spending time with his family. Unfortunately in May 2011 Alex, 16, lost his brave battle against this devastating disease.

“He faced a gruelling six weeks of radiotherapy and ongoing chemotherapy, with determination, humour and grace – never once complaining”

Inspired by his determination his family, with help from the Brain Tumour Charity, set up the Alex Bolt Fund in his memory. They chose to invest their funding in brain tumour research with the aim of finding a cure so others do not have to go through what they did. In the past three years, they have conquered Mount Kilimanjaro, hosted a number of coffee mornings and pampering evenings, as well as a celebrity cricket match. Alex’s story not only inspired his family but also his friends, family friends and friends of friends to do their own challenges. Including the BareAll4Bolty naked calendar which will be going on sale soon! It features 18 brave ladies, including Alex’s mother, stripping down and posing to raise vital funds for brain tumour research. For more information visit our website.

This film was featured at the annual Gala Dinner at Wentworth 2015 and shows Alex’s amazing attitude towards life, as well as some touching words from his family. 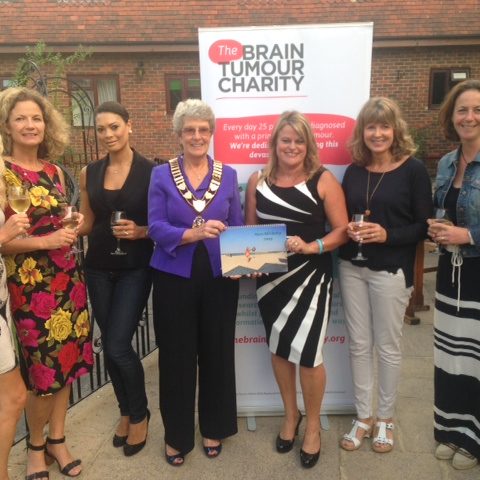 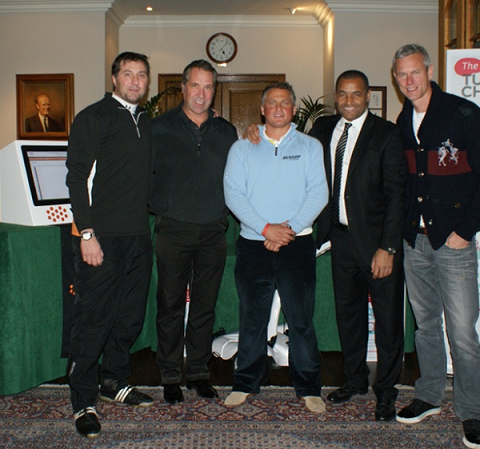 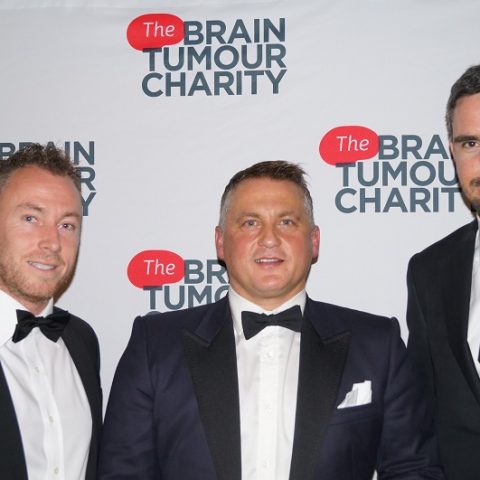 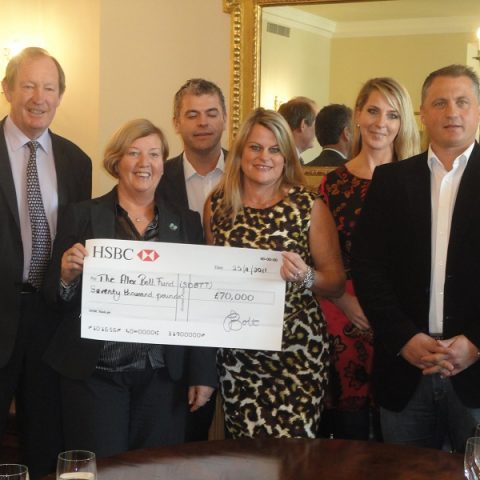 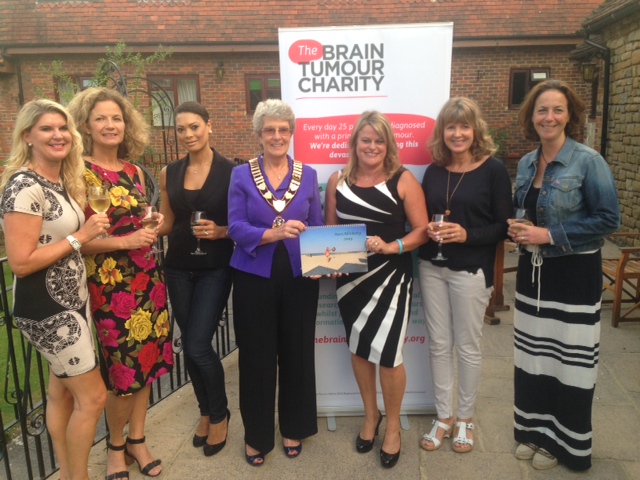 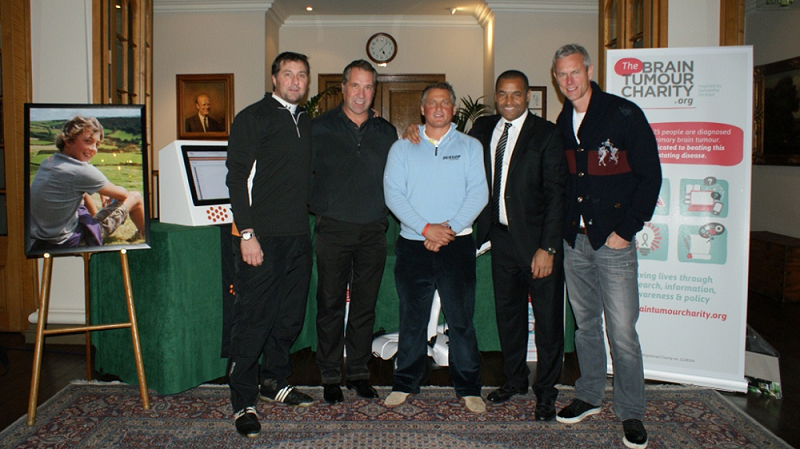 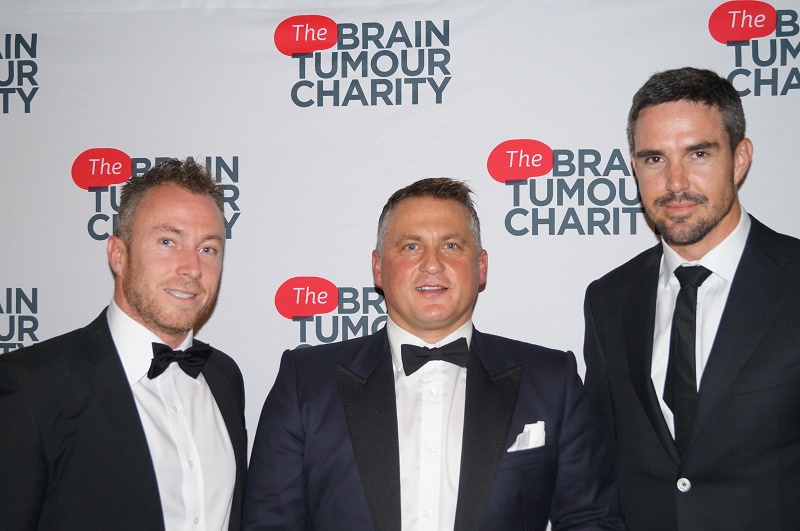 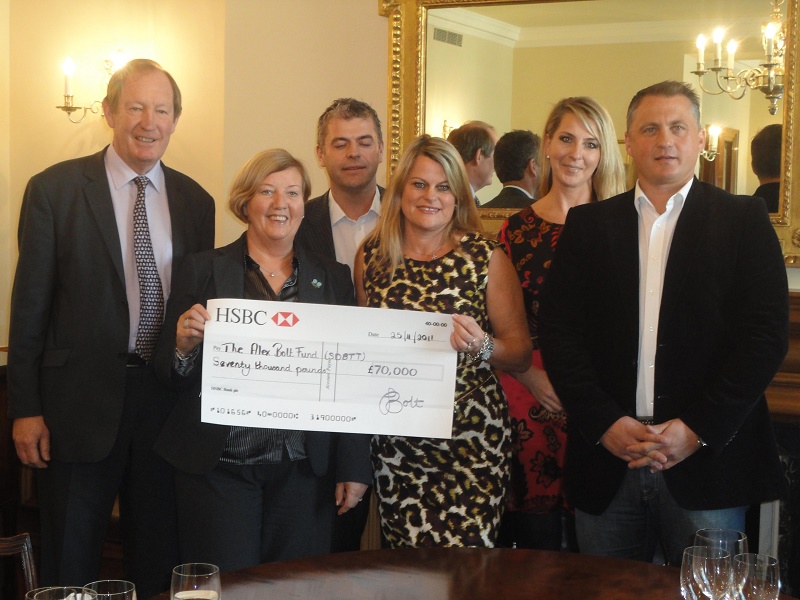