Barbara passed away in September 2018, 18 months after being diagnosed with a Glioblastoma Multiforme 4, high grade brain tumour. When she first took ill in March 2017, it was initially thought she’d had a stroke after going to the walk-in centre with a severe headache and loss of balance. It was very unusual for her to be ill, even more so to agree to get medical attention! She was one of those people who just got on with things. She was fit and healthy, loved bike rides, walking, trips to Marks and Spencer, tea, cakes and chats with her friends and running around after her children and granddaughter. 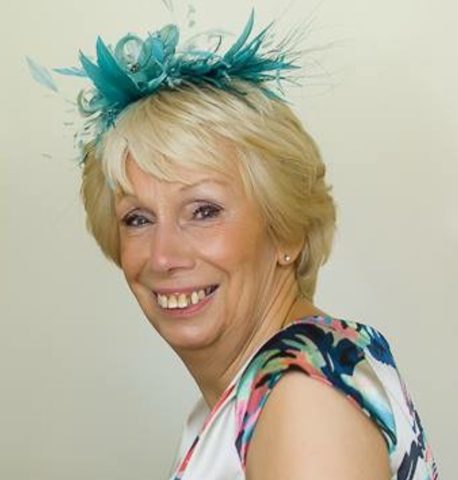 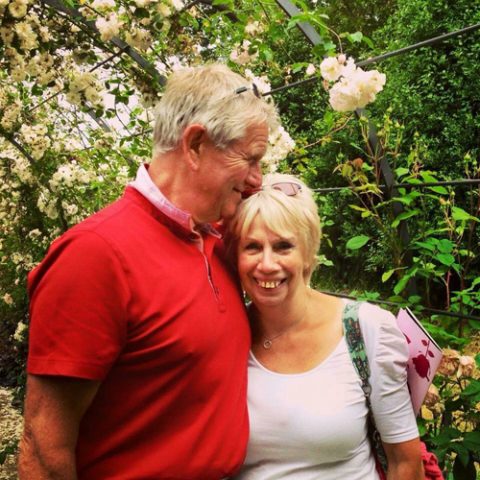 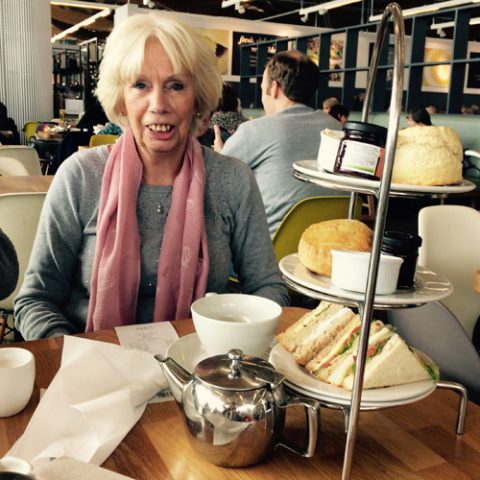 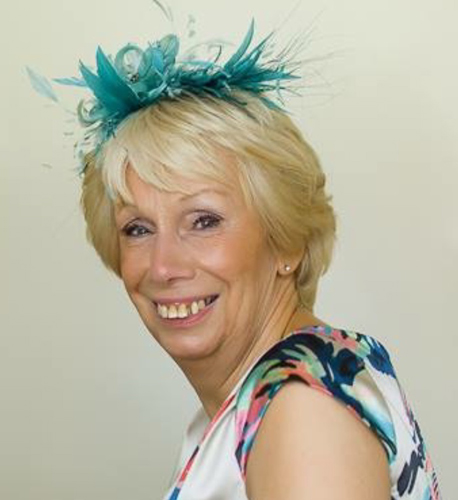 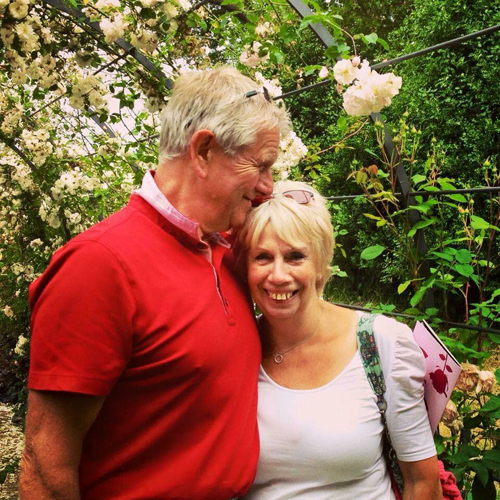 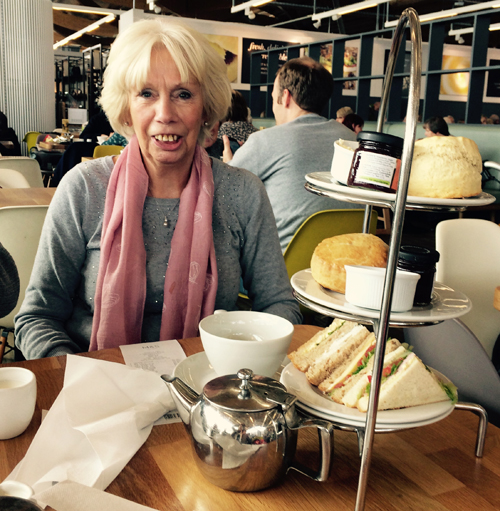 Thankfully, the tumour was in a place that meant debulking surgery was possible, with radiotherapy and chemotherapy to Barbara underwent surgery at The Walton Neurology Hospital and radiotherapy and chemotherapy at the Clatterbridge Cancer Centre. Following her surgery, she felt so much better; the tumour was pear shaped and sized so the pressure release was a welcome feeling.

Mum was approached by the consultants at Walton, to undergo Optune Novocure therapy – a pioneering treatment from Switzerland for Glioblastoma. It is a portable, wearable head device which delivers tumour treating fields to kill the cancer cells before they multiply. Patients are carefully selected and Barbara was one of the first patients in the north of England to undergo Optune therapy. The treatment was still in its infancy so we were thankful to be offered the opportunity and offer our feedback on day-to-day life living with the device. Barbara started Optune in August 2017 and continued with it up until a few days before she died. Optune has proven their treatment ‘extends survival and maintains quality of life’. Knowing the prognosis of GMB4, we believe this gave us precious time with Mum.

We weren’t blinked by the statistics and how aggressive her cancer was, so we were prepared, but we always took each day with positivity and always had hope. So much so, Barbara’s middle grandaughter Otterly was born 3 months before she died, and we chose ‘Hope’ as her middle name.

We are thankful that for the majority of her 18 month journey, Barbara was ‘well’ she had no issues with chemotherapy or headaches. Latterly, mobility and co-ordination became a challenge, but she always remained in ‘Mum-mode’ wanted to ensure everyone else was okay and asking if she could do our laundry! Barbara passed away peacefully on 24th September 2018, after a sleepy weekend surrounded by those closest to her and free of any therapy or medication.

Everything she did, she did for us – that was simply, her. She would go out of her way to do things for those she loved. She was awarded recognition for donating over 100 units of blood and also donated her platelets. Ironically, the month or so before she died, her platelet count was low and she was given a couple of blood transfusions to boost her levels.

At the start of Mums treatment, in March 2017, Mum quoted one of Everly – her ‘little treasure’ – granddaughter’s – favourite books – “We’re Going on A Bear hunt” and this soon became our family motto:

We’ve Got to Go Through It!”

This sums Mum up – she always said, whatever the situation – “don’t worry, we’ll sort it out.” 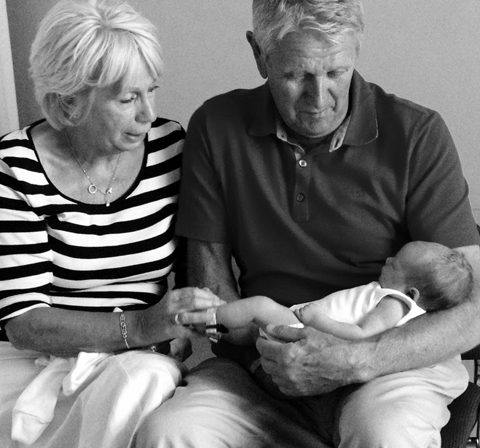 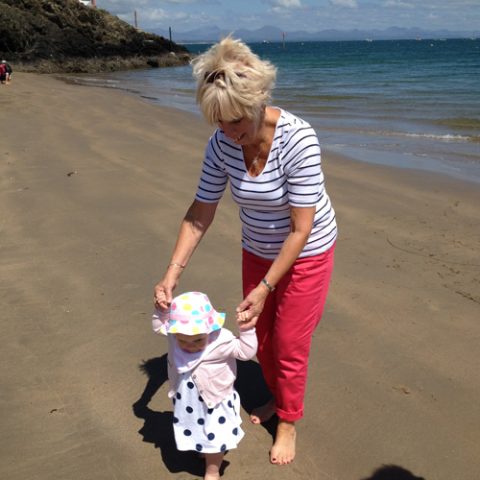 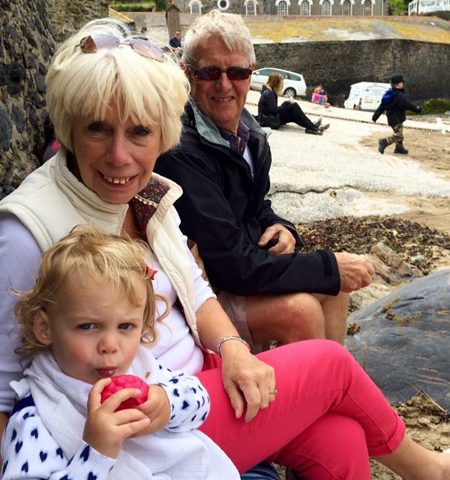 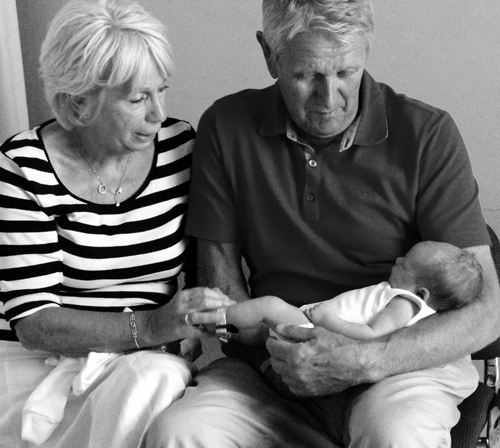 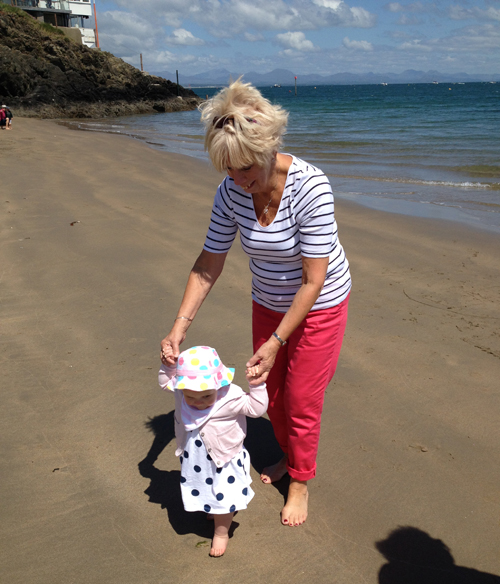 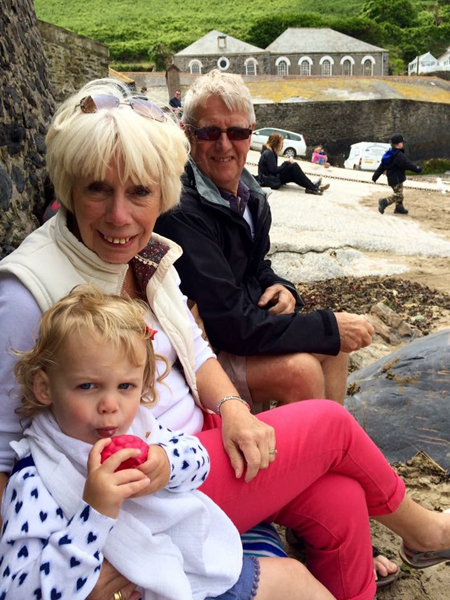 We wanted her funeral be a celebration of ‘Barbara’ ‘Mum’ ‘Nana’ all that she was and all that she gave us. We shared a little bit about our journey over the 18 months since she was taken ill. Whilst she was so warm and friendly, she never burdened anyone with her own issues, and so not many people around us knew the details of what exactly was going on. Furthermore, as it was so out of the blue and her illness was relatively short compared to some other cancers, we wanted to share an overview of her treatment and how she tackled it. But – knowing that this doesn’t define her, more so it is testament to her legacy.

We explained the statistics of brain tumours, in particular Glioblastoma. We wanted to get the message out there and raise awareness. At her funeral we asked for donations to The Brain Tumour Charity and it was so well received that it inspired us to continue to raise awareness and funds for the Charity. 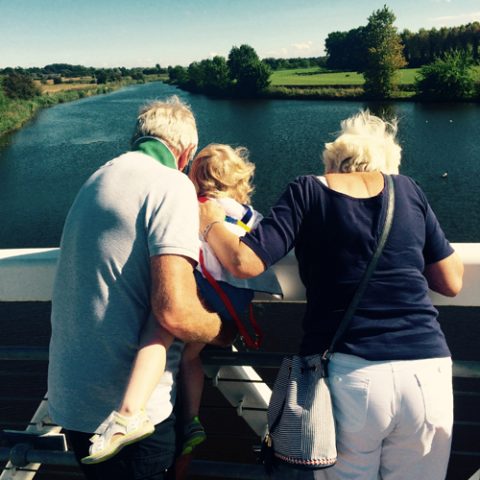 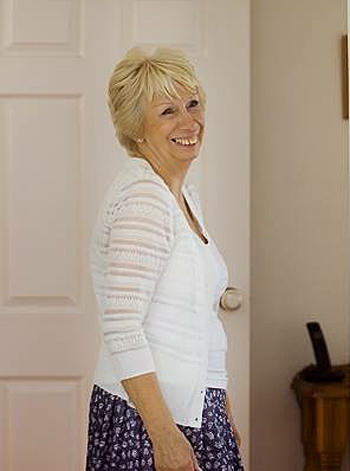 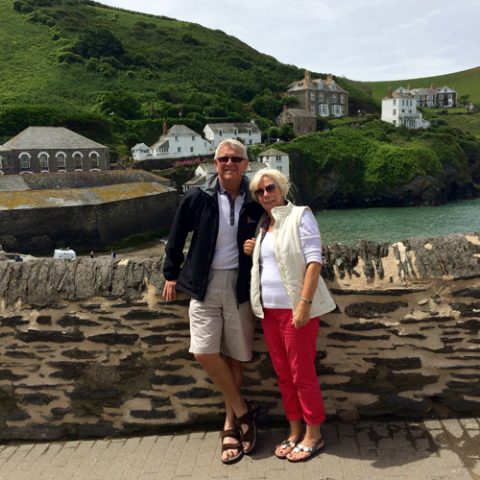 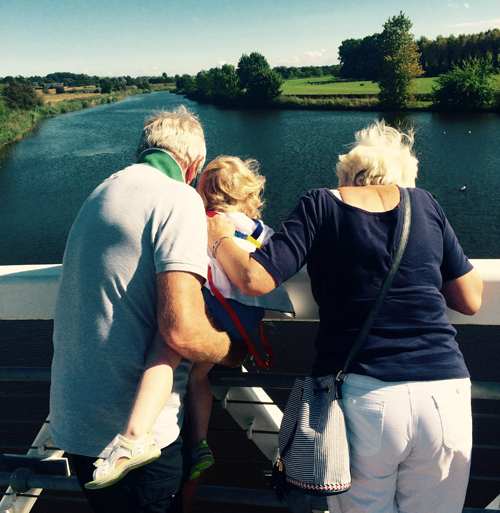 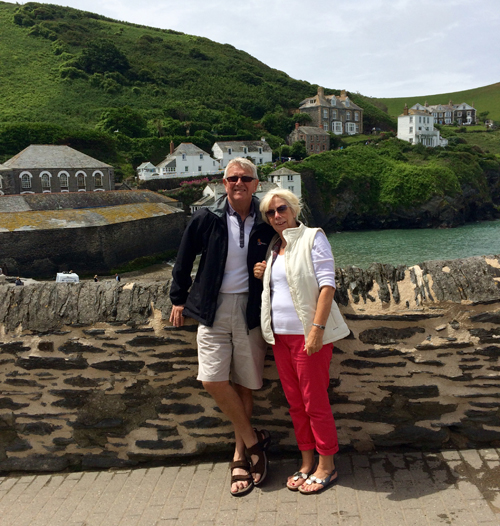 Ever since Mum was diagnosed, all we’ve wanted to do was to take the tumour away from her. In the couple of days after her death, we remembered a post from the Brain Tumour Charity Facebook page, about a Mum who donated her little girls brain to help brain tumour research, after she passed away from a brain tumour, and it inspired us to do the same. It wasn’t something we’d spoken about with Mum, but, as a family we discussed it and decided it was the right thing to do. After all, Mum was always helping others and making sure everyone was okay.

We want to help those who’ve helped us to better understand brain tumours and help change the statistics. This is our way of taking the tumour away for Mum, so she can rest now, cancer-free and hope the findings will help others, which is a testament to Mums legacy.

Some of our fundraising takes on a family theme; we have offered the opportunity to make donations at family events – her son Gareth’s wedding which was a couple of months after she died and her Granddaughter Otterly’s Christening and we will continue to have this theme at our family events. Gareth took part in a charity swim in the sea of Formby Beach, Harold and his local quiz team regularly donate their winnings, as well as Facebook birthday fundraisers and The Great Bandana Bake. Our future fundraising plans include our own Twilight Walk which coincides with Barbara’s birthday month.

We are comforted knowing that she is here, with us – her essence is within her children and her grandchildren. She will always be around us – she’s certain smells we remember, certain sounds we hear – she is home. We are truly thankful for all she has left here for us.

Mum would want us to remember – in any situation that comes our way – We can’t go over it, we can’t go under it, we’ve got to go through it!