Raising funds for The Brain Tumour Charity in memory of Chris

Chris was a much-loved family man, friend and colleague - an all-round top of the range bloke. He died in July 2019, a short time after diagnosis with glioblastoma - a very aggressive type of brain tumour. Chris displayed none of the typical symptoms that you might expect - no severe headaches or sickness - his main symptom was tiredness which began around February time. In addition to being tired, the only other symptom was that he was unable to fully smile and seemed to have lost some feeling on one side of his face. Blood tests in late April 2019 did not reveal any abnormalities and an eye examination also did not highlight any problems. His fatigue became chronic coupled with confusion which led to him being admitted to hospital in early June. He died one month later aged 46.

Despite the lack of symptoms, scans revealed that Chris had stage four brain cancer and the location of the tumour meant it was inoperable. Given the diagnosis, arrangements were made to bring him home to be in the comfort of his own surroundings. His condition deteriorated and he quickly became unable to communicate. As difficult as this was for his family, there was consolation in the belief that Chris did not fully understand what was happening to him.

Chris leaves behind his wife, Louise, teenage sons Nicholas and Joseph, his wider family, and many friends and colleagues. With an unmatched zest for life, Chris enthusiastically welcomed all opportunities that came his way, and it seems incredibly unfair that he was struck with this lethal condition. Chris was constantly on the go and liked to keep himself busy. The boys are keen swimmers and Chris gave up his weekends for their various events. He threw himself into the officiating and committee side of swimming so that he was not just sitting on the sidelines. He enjoyed keeping fit at the gym, and playing tennis or squash with his friends. He liked his work and the opportunities it gave him. He rarely complained about anything, seeing everything in a positive light. Born in Vienna, he was proud of his Austrian heritage and loved taking Louise and the boys to visit family each summer. He moved to St Andrews when he was a young boy and relished returning there to share his childhood memories with his sons. 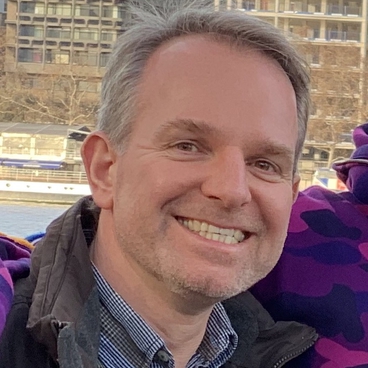 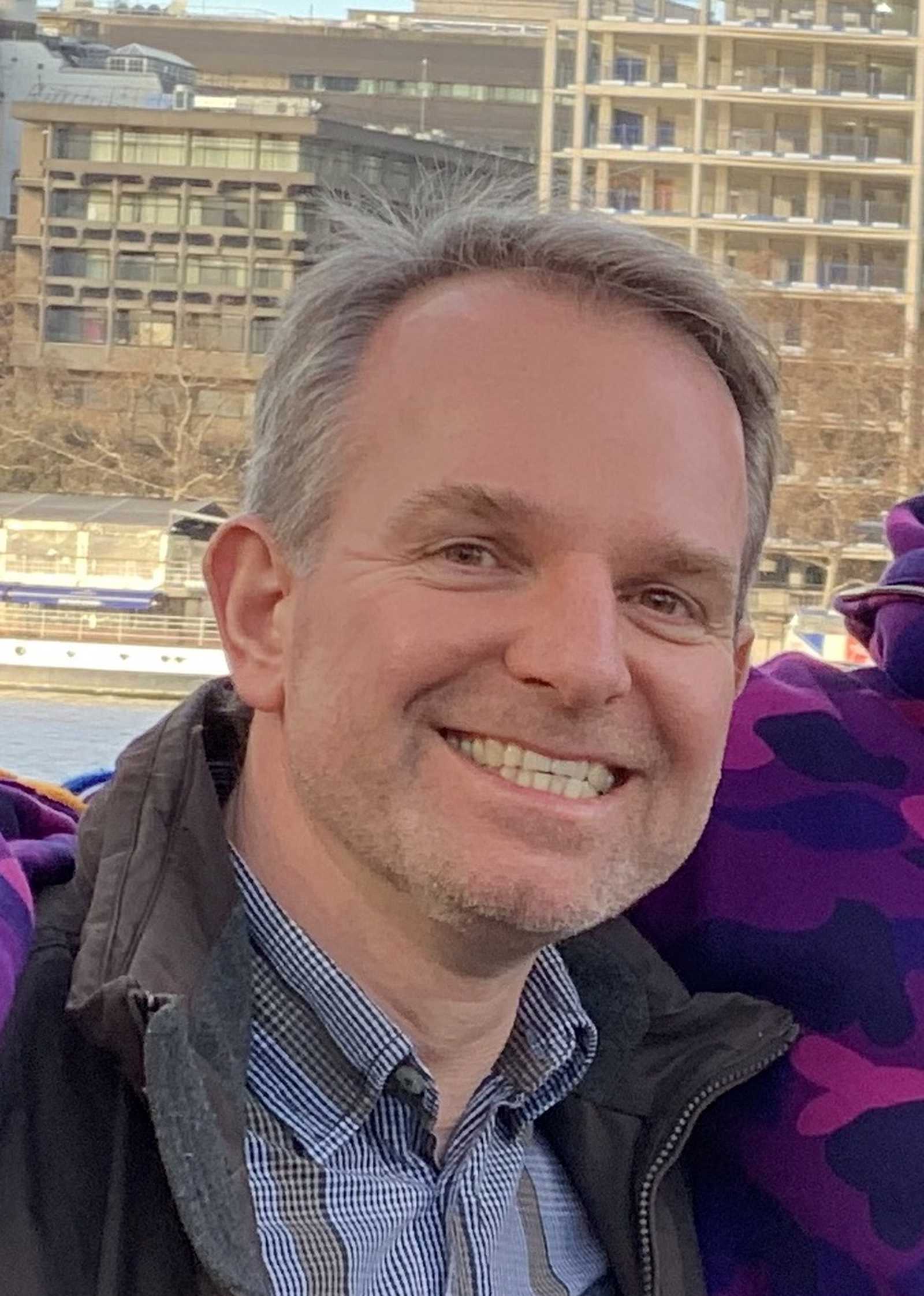 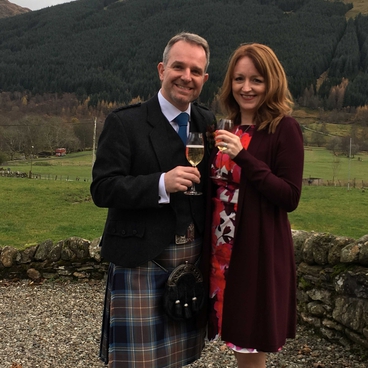 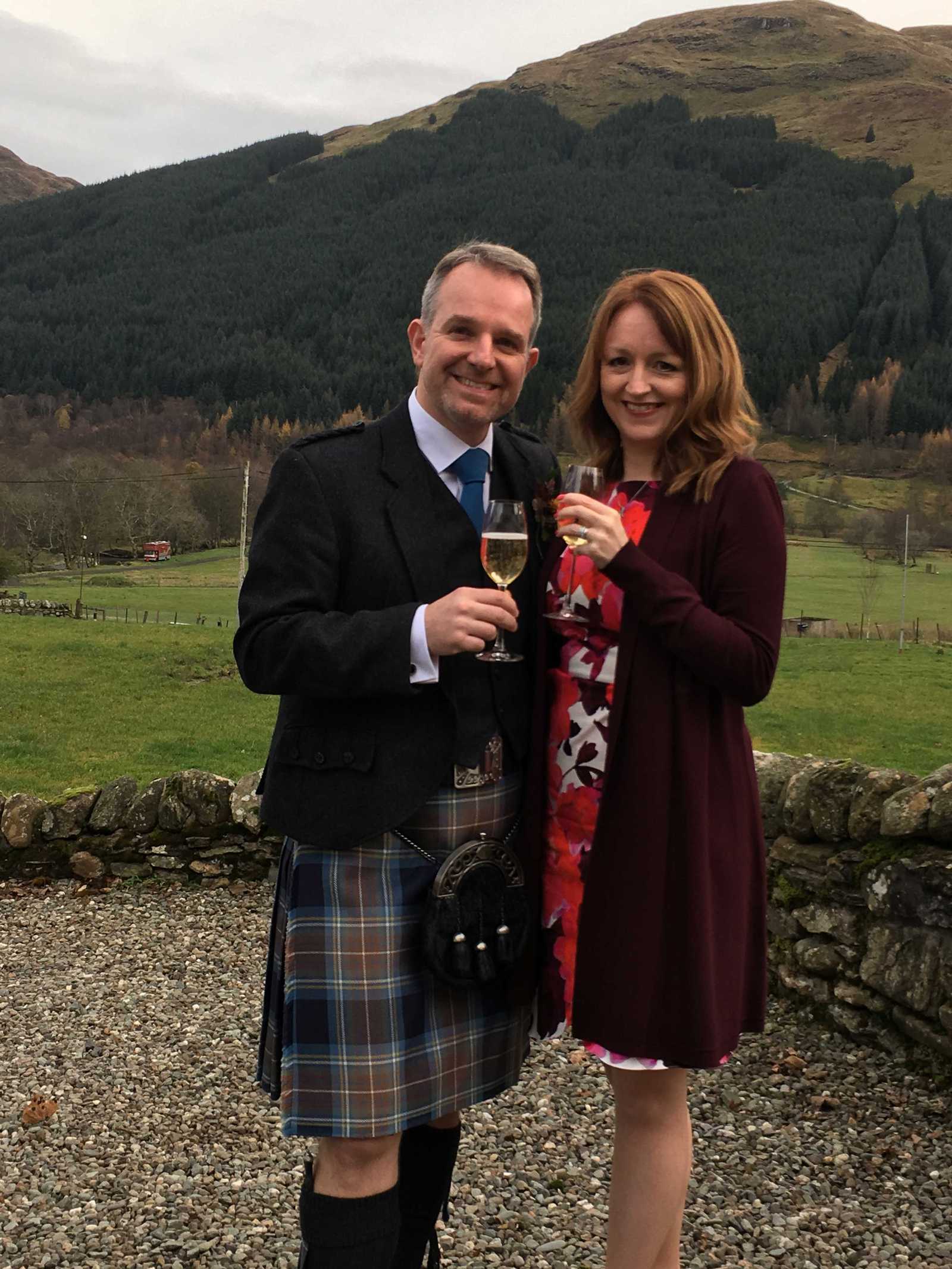 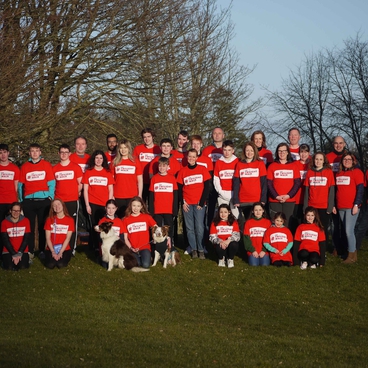 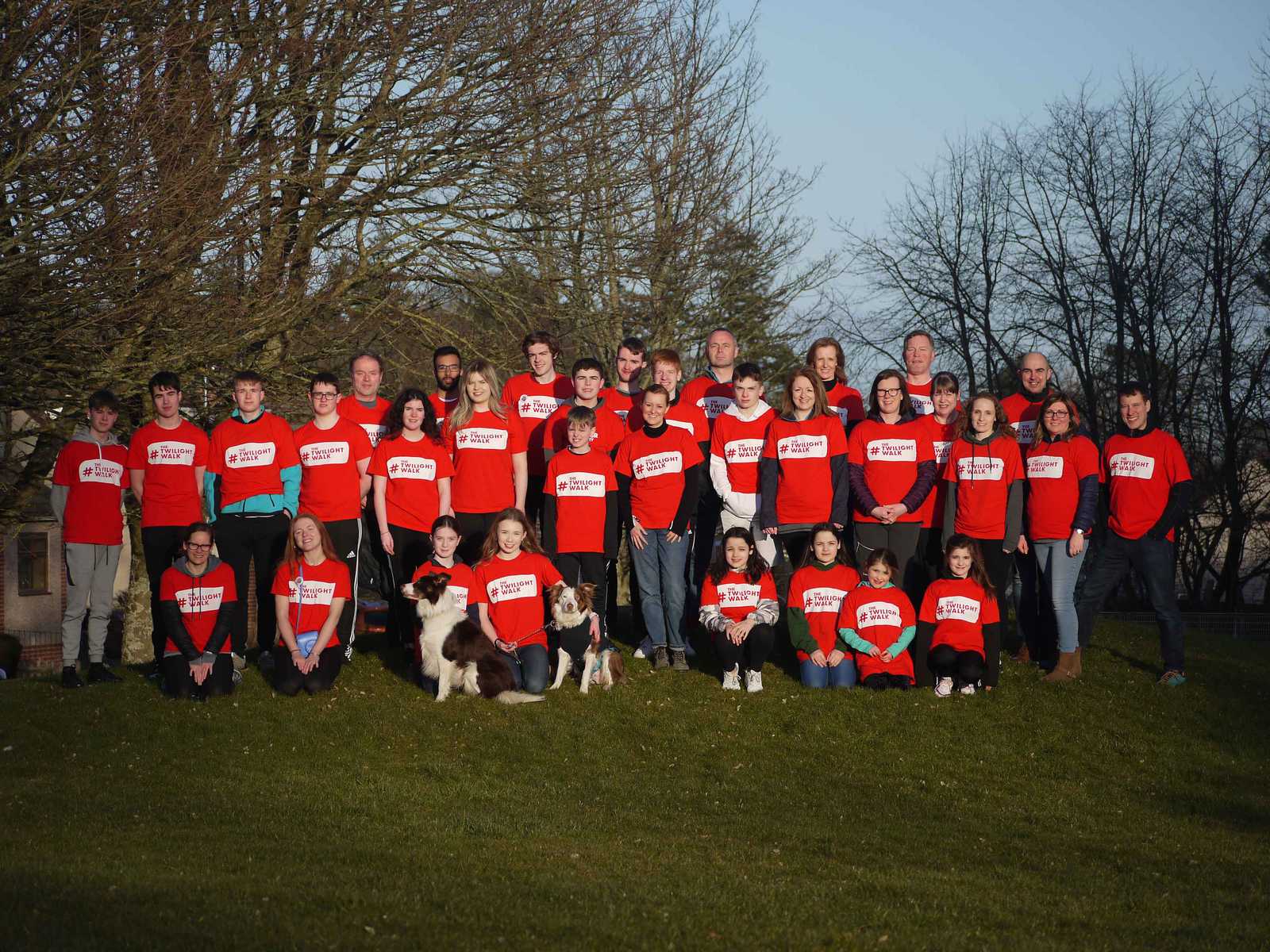 There was so much more to Chris than it’s possible to convey in words here - he will be remembered for his ready smile and the words he gave his family daily - “be good, be safe and have lots of fun!”.

Thank you for taking the time to read Chris’ story. His family’s lives have been shattered by this horrific experience and they want to do something positive to help increase awareness of brain tumours and raise funds in Chris’ memory. Please use the donate button on this page to help if you can.