A little bit about Christian

Christian was a gentle young man who had the capacity to see the best in people and to think the best of them. He was devoted to his family, he adored his older sister, his home, his dogs and cat;  many of the photos here show him with his beloved Cavapoo, Bella. He loved his friends and enjoyed every moment that he could have with them. He was deeply loyal, as they were, and continue to be, to him.  From a young age Christian was exceptionally kind.  He valued this quality above all in anyone that he met.

Most of the testimonies in Christian’s memory book describe a very dry sense of humour. He could bring a silenced room to gales of laughter with his well-timed one-liners. Like all truly humorous people, he didn’t really believe that he was funny. In many ways, his ironic attitude to life developed out of his own struggles with health, and the realisation that nothing should be taken for granted, no matter how fortunate one might expect to be.

As a young boy, Christian was a promising long-distance runner:   He enjoyed athletics, rugby and cricket especially, and loved the fellowship of team sports. In the summer he was an enthusiastic dinghy sailor, and he went on long hikes in the Atlas mountains and in the Pennines.  He could play Beethoven on the piano, but more than anything he loved the excitement and hilarity of online gaming with his friends.

He did brilliantly in the classroom when he could attend school, and was always an avidly curious scientist. He bought a huge telescope which he kept in his loft room, and he established his own chemistry laboratory, which was the scene of many unscheduled explosions.

Christian was so brave when he received the glioblastoma diagnosis:  he would not complain about it, and he made the decision to live each day as well as he could. We think that a lot of his graciousness came from five years of having to learn to live with M.E.– a debilitating chronic fatigue which he contracted this aged 12. He could only rarely attend secondary school and had to give up sport.  Out of this invisible and invasive illness he developed his own philosophy of life, as well as the patience required to live in dignity despite the physical suffering.  In his wisdom he learned to distinguish between what was really valuable, and what he could let go of.

If Christian was fearful of dying, he concealed it from us.  His courage has provided lessons to us which we attempt to draw on as we face a future without our beloved son.  He got us to promise to live life to the full. In this way, Christian lives with us each and every day. His example inspires his family to keep trying to thrive, and to see the beauty in the world: he requested Louis Armstrong’s ‘It is a Wonderful World’ at his funeral, and many people who were there on that day say that they continue to draw strength from that song, and the fact that Christian chose it.  He quickly accepted he would not live a long life, and he died in the belief that it had been full of blessings. And so it was.

The onset of Christian’s symptoms was very sudden, over a period of four or so weeks. He started to have issues with balance, his speech became less clear, and his facial muscles became affected. The right side of his body started to have mobility issues, and he lost peripheral vision in his left eye. He received a diagnosis of glioblastoma multiforme after a biopsy at Great Ormond Street Hospital. His deterioration was very rapid, and his levels of consciousness dipped. A couple of weeks after the biopsy he started a six-week round of radiotherapy and chemotherapy, which improved his levels of consciousness and mobility. We were aware that this treatment might only buy Christian some more time, and we were able to share a number of wonderful experiences with him – we went to the Alps and we hired a beautiful place by the sea at Camber Sands with friends and family – but we knew that the tumor would regather itself. We managed to keep him at home for his end-of-life care. We were helped to achieve this by the wonderful staff of Shooting Stars Hospice and also the carers from Angela Hamlyn. Both sets of professionals were outstanding, and lovely to him and us. Christian was very lucky to be in their hands, and he knew that.

Our motivation to raise funds for The Christian White Memorial Fund.

I think we are moved by two facts. One, the Brain Tumor Charity directs money to research into this terrible disease, and so we are delighted to help researchers along the long road which we are sure will eventually lead to a cure. We are under no illusions that it could be a very long road, and one that we may not reveal the hoped-for destination in our lifetimes: But who knows? Someday, somehow, we think that medical science will achieve what appears to be insurmountably difficult. It will be a comfort to think that they might have contributed.

Second, it is a way of memorializing our son. Friends and family feel that any fund-raising event is a way of remembering him, and honouring a wonderful memory. Christian was first and foremost loving and caring, and every fund-raising effort for the Memorial Fund is an act of love to him. He would be really pleased to think that we were able to channel energy towards work that could eventually beat this dread disease. This is very important to us.

His godfather and I are going to run the Ealing Half-Marathon on 25th September. It would have been Christian’s 18th birthday and we had always intended to run the London Marathon together once he had passed that milestone.

His other godfather doesn’t fancy the running so is being sponsored to lose weight instead! We are holding an auction dinner on Friday 7th October at Latymer Upper School, which should be a lot of fun. (We need some lots offered to us on that though!). There will also be some concerts in West London – one classical, and then a rock concert led by the dad of one of his friends. So please look out for details of these, to be confirmed.

Currently all the funds raised in memory of Christian are collected here on his much loved page https://christianalexanderwhite.muchloved.com/ we have raised over £10,000 and plan to raise more. 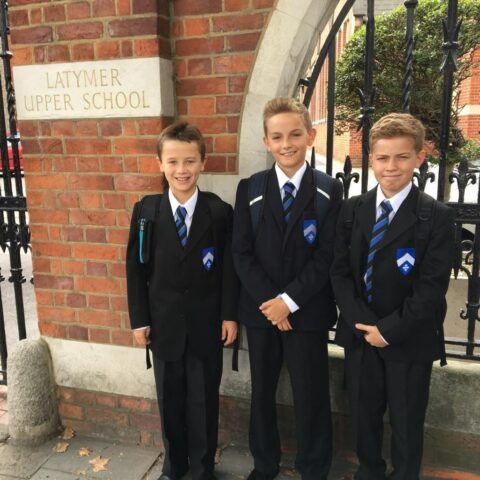 Campaigning against climate change with three of The Fellas 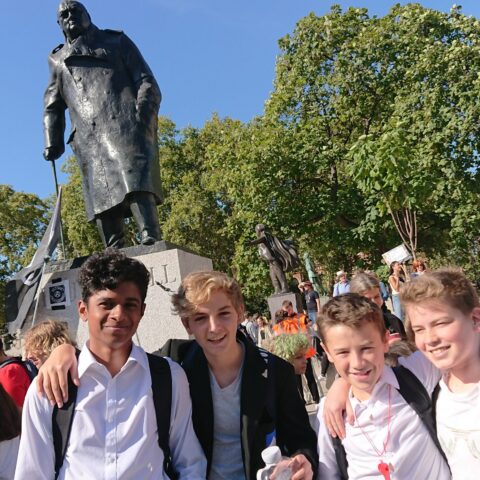 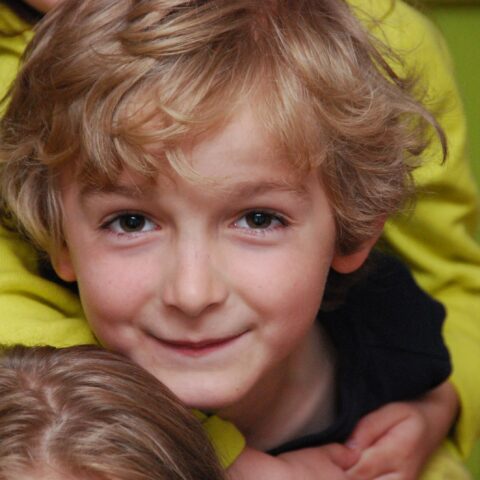 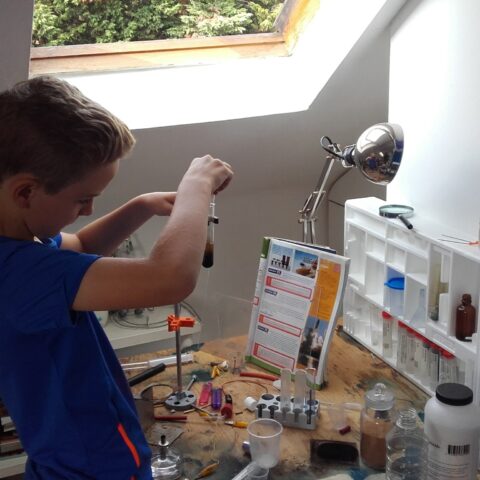 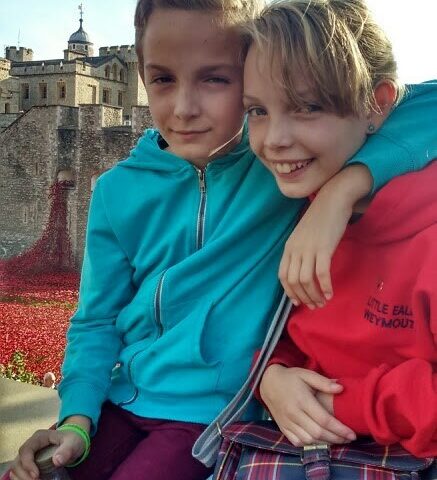 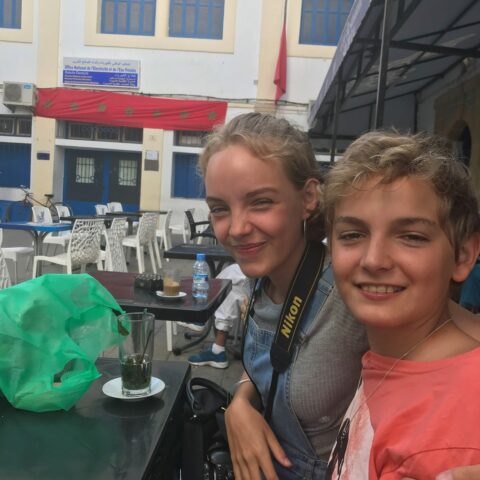 Just before falling in 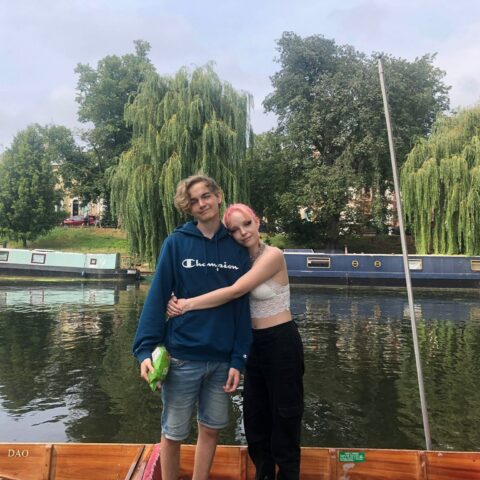 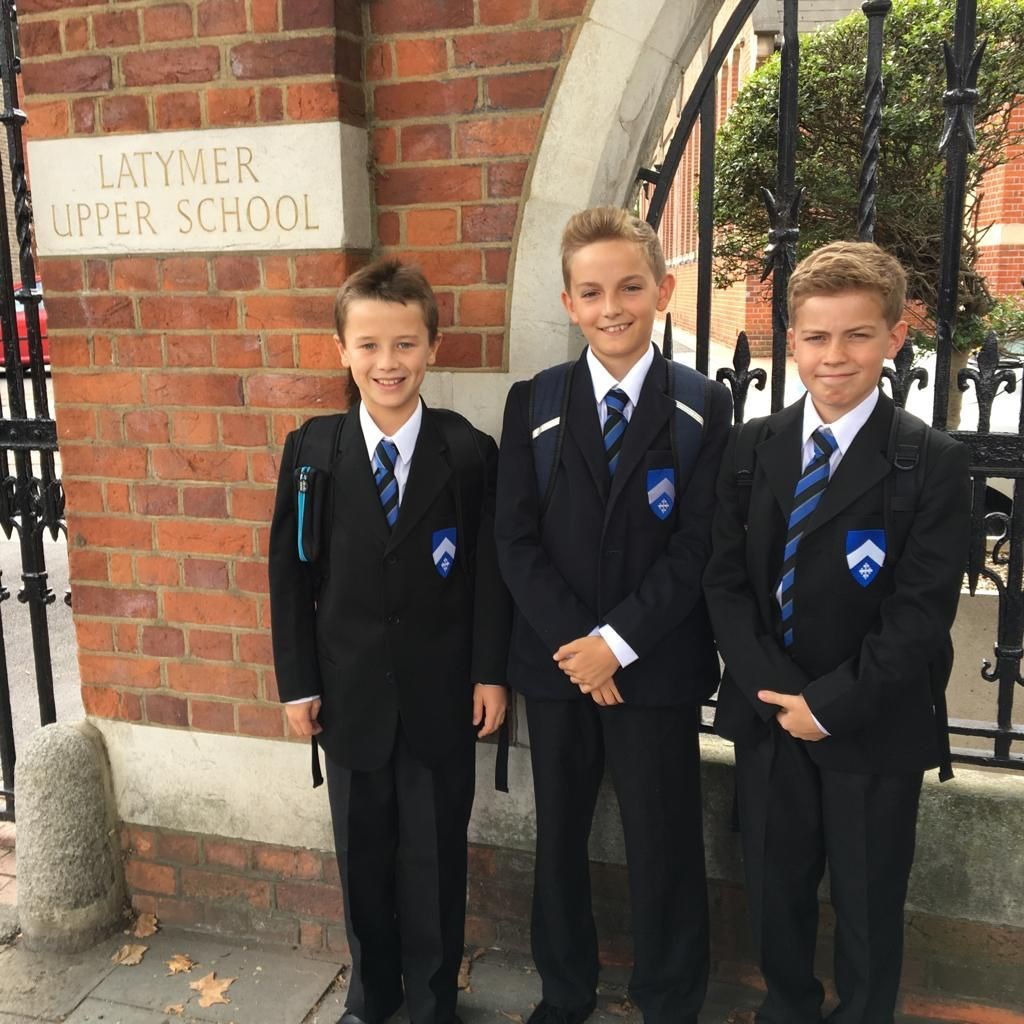 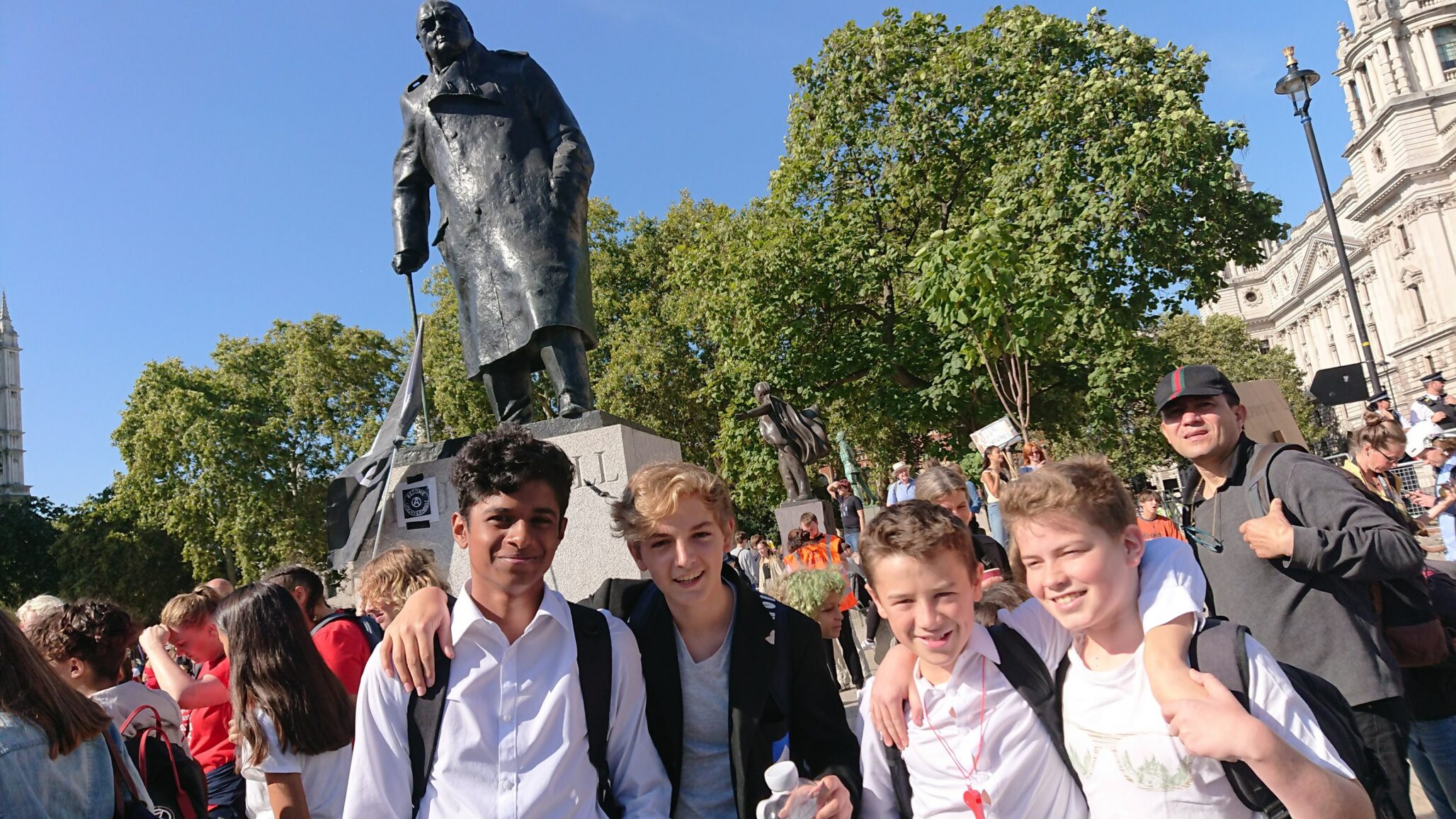 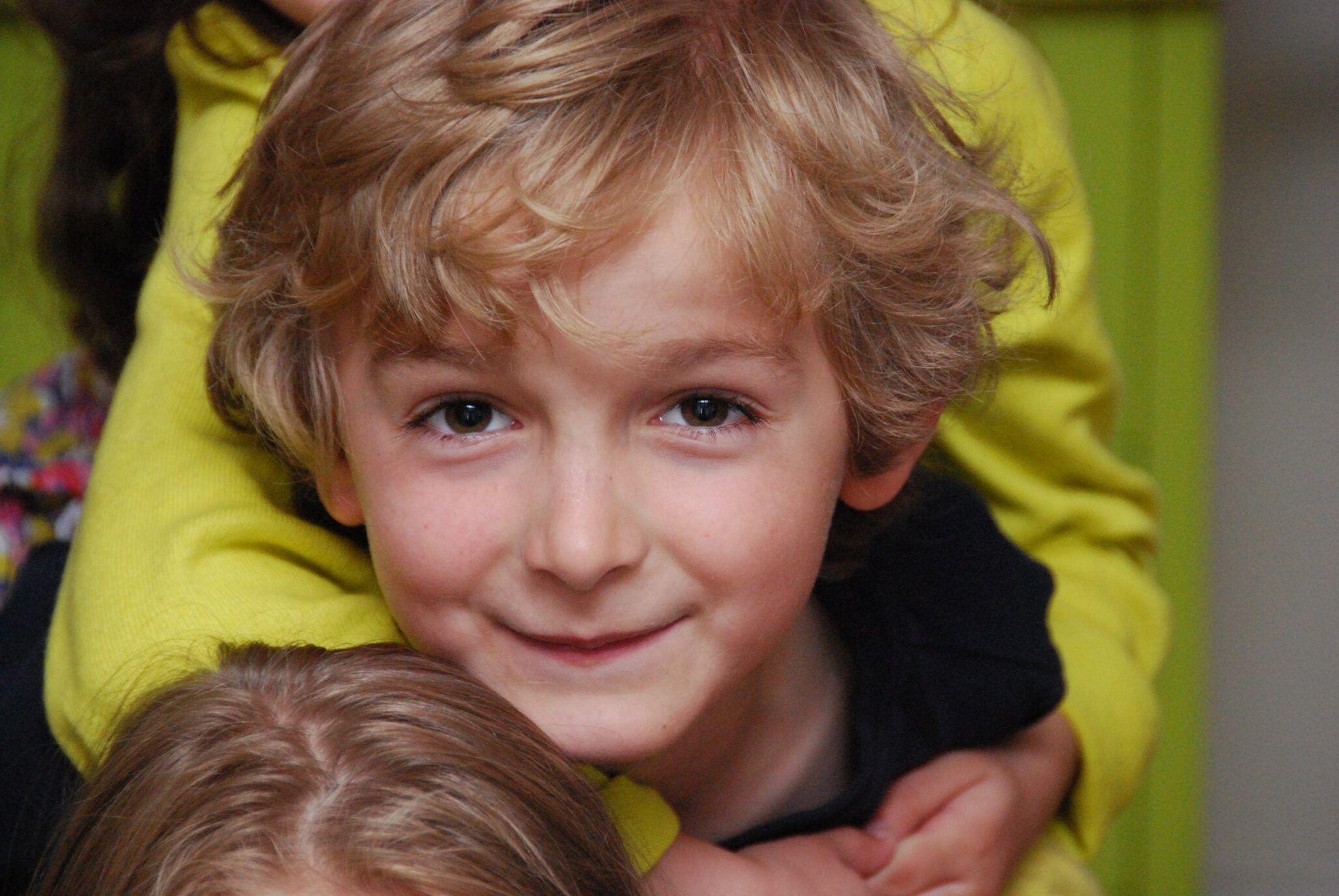 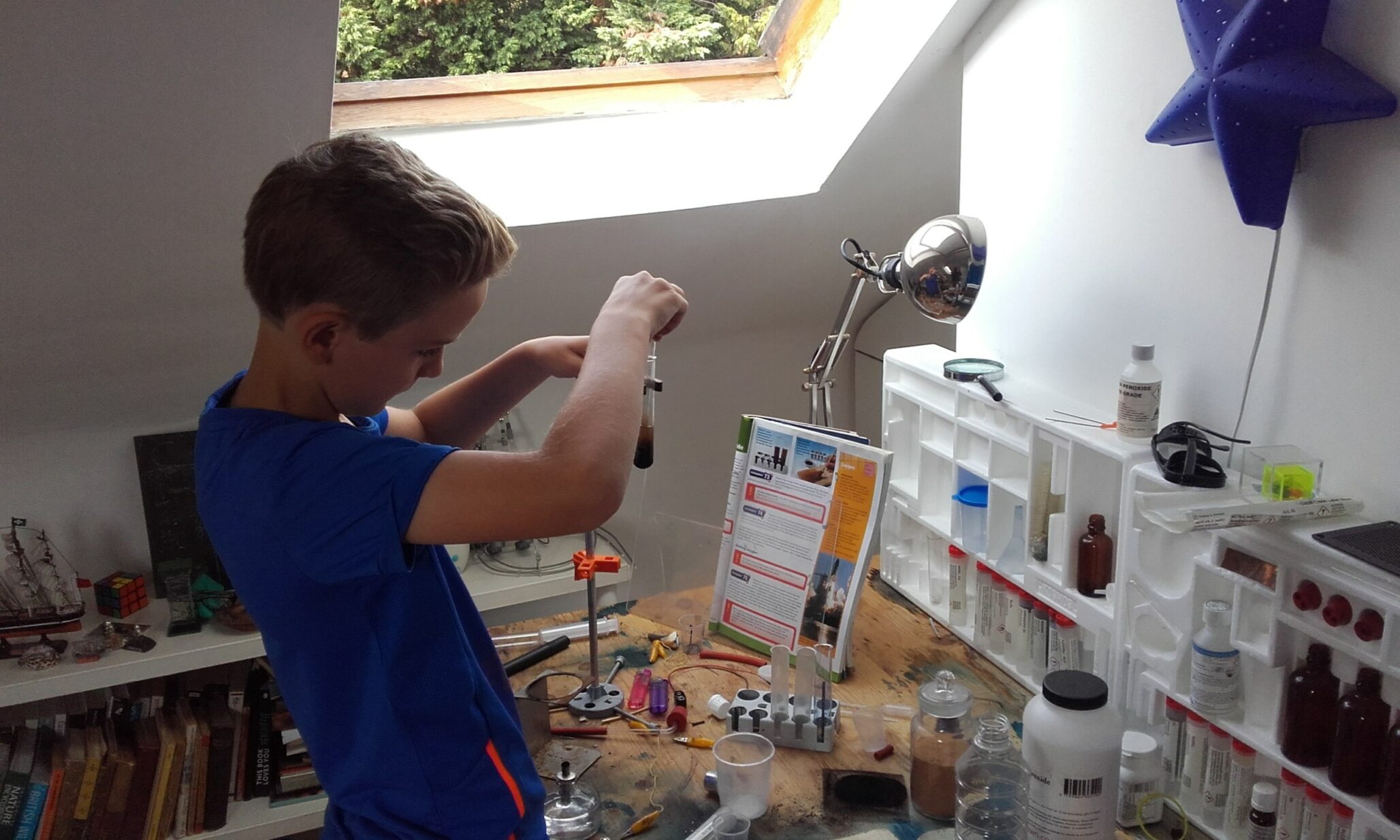 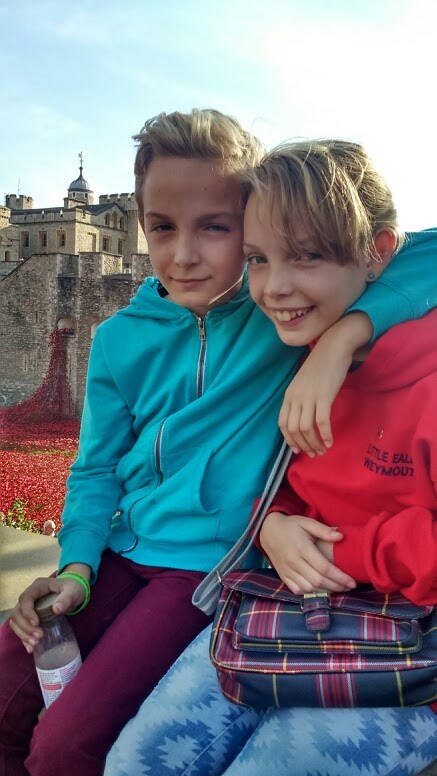 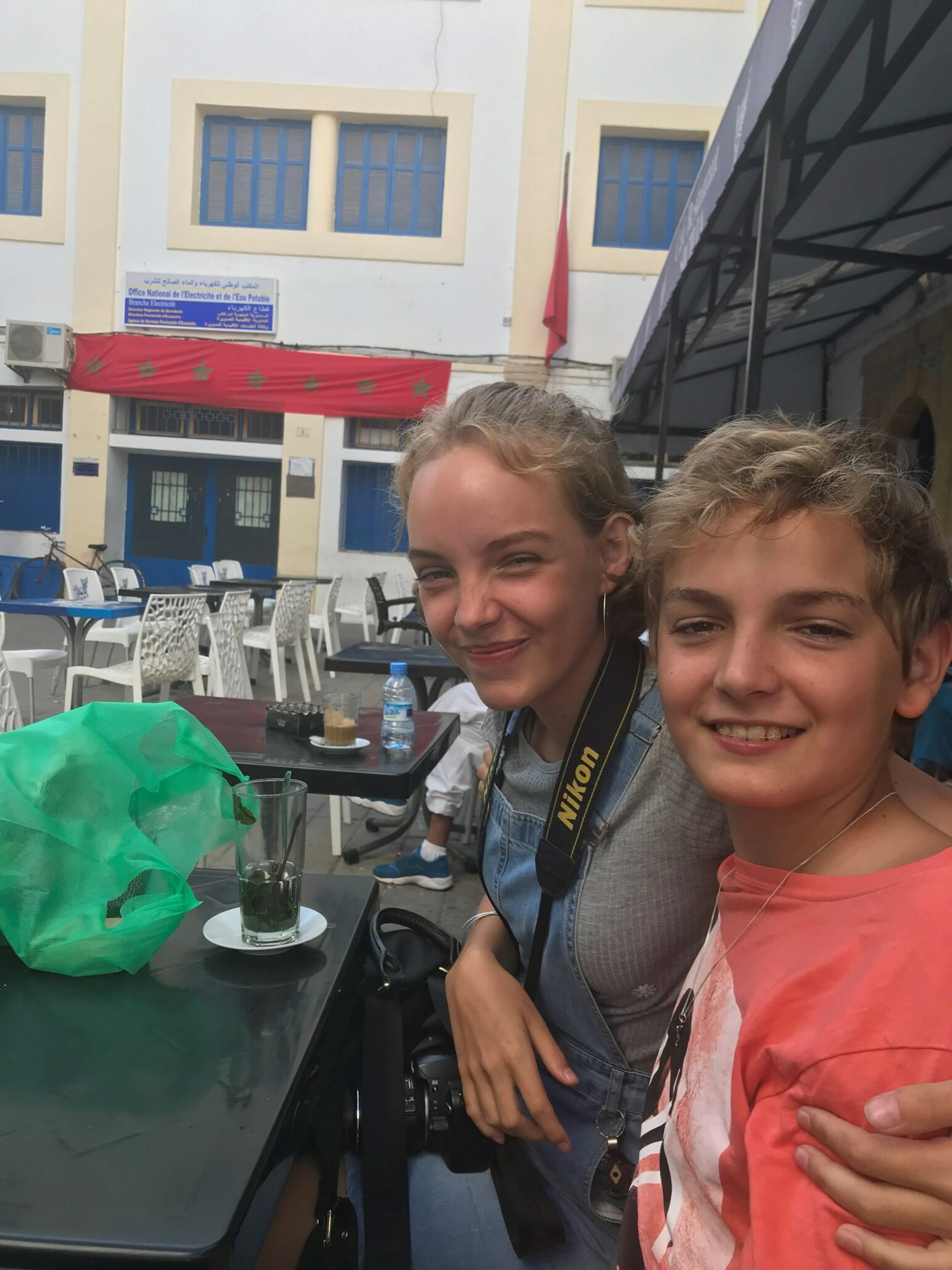 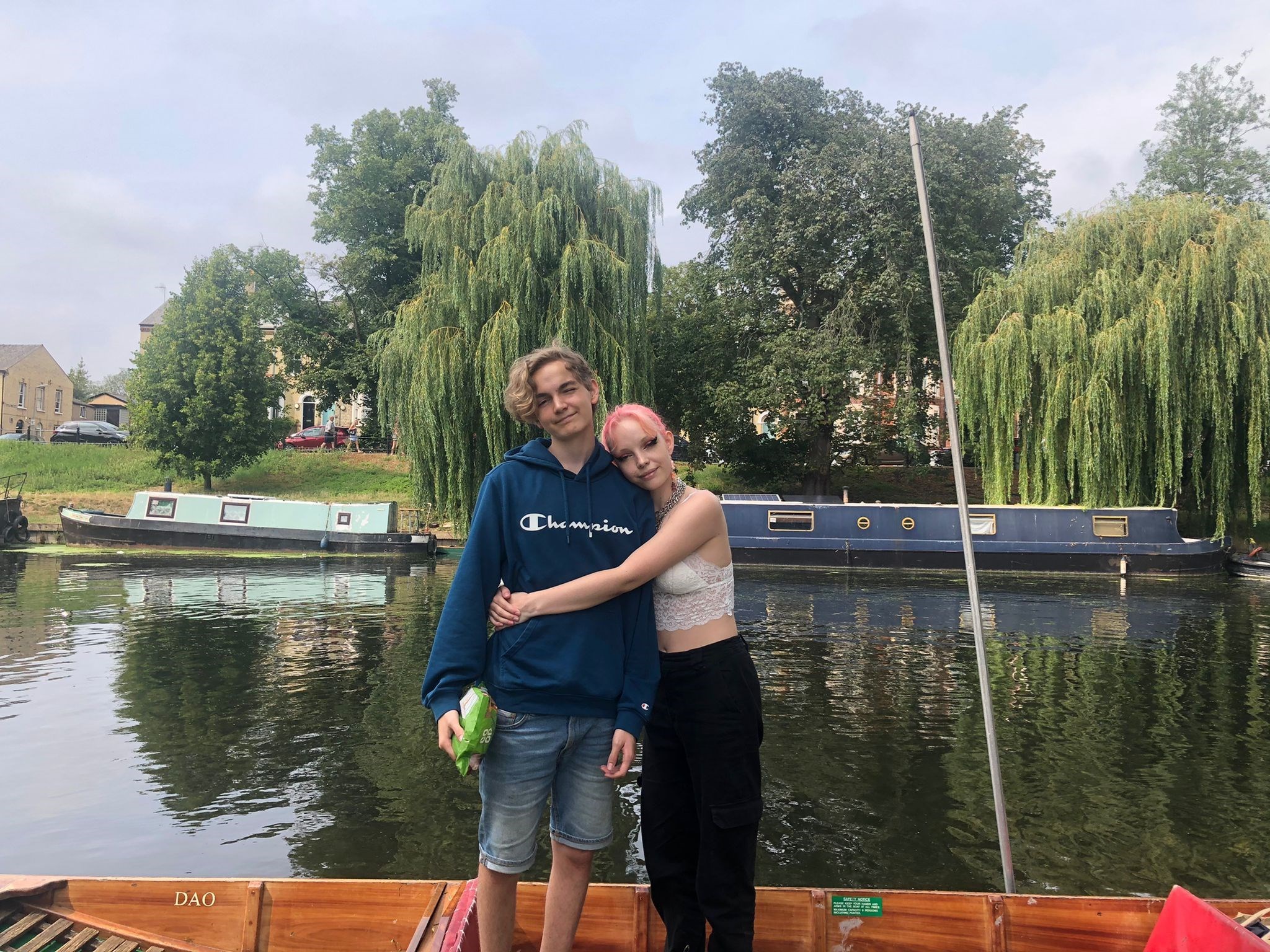