Raising funds for The Brain Tumour Charity in memory of Christopher.

Chris was 26 when he died on 28th June 2012. He was 6'5" (the usual meeting place was 'Chris' at Music Festivals!), large build and so strong that we thought that nothing would topple him. He was fun to be with, kind, helpful, considerate and so much loved by so many.

Chris became ill during the summer of 2011 and once the tumour was diagnosed he dealt with it with such strength and determination that we were sure he would beat it. His strength was our strength. He had 2 major operations at the Queen Elizabeth Hospital in Birmingham but very sadly these did not beat the tumour and he died at home with his family and his wonderful girlfriend beside him.

His sense of humour did not diminish and his funny character, his politeness and kindness continued until he was no longer able to be with us. 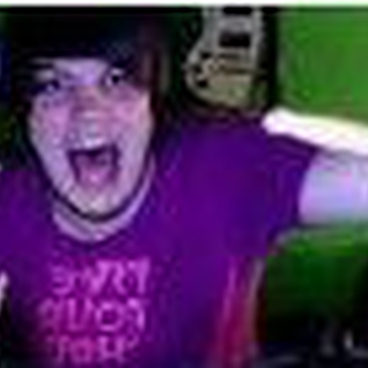 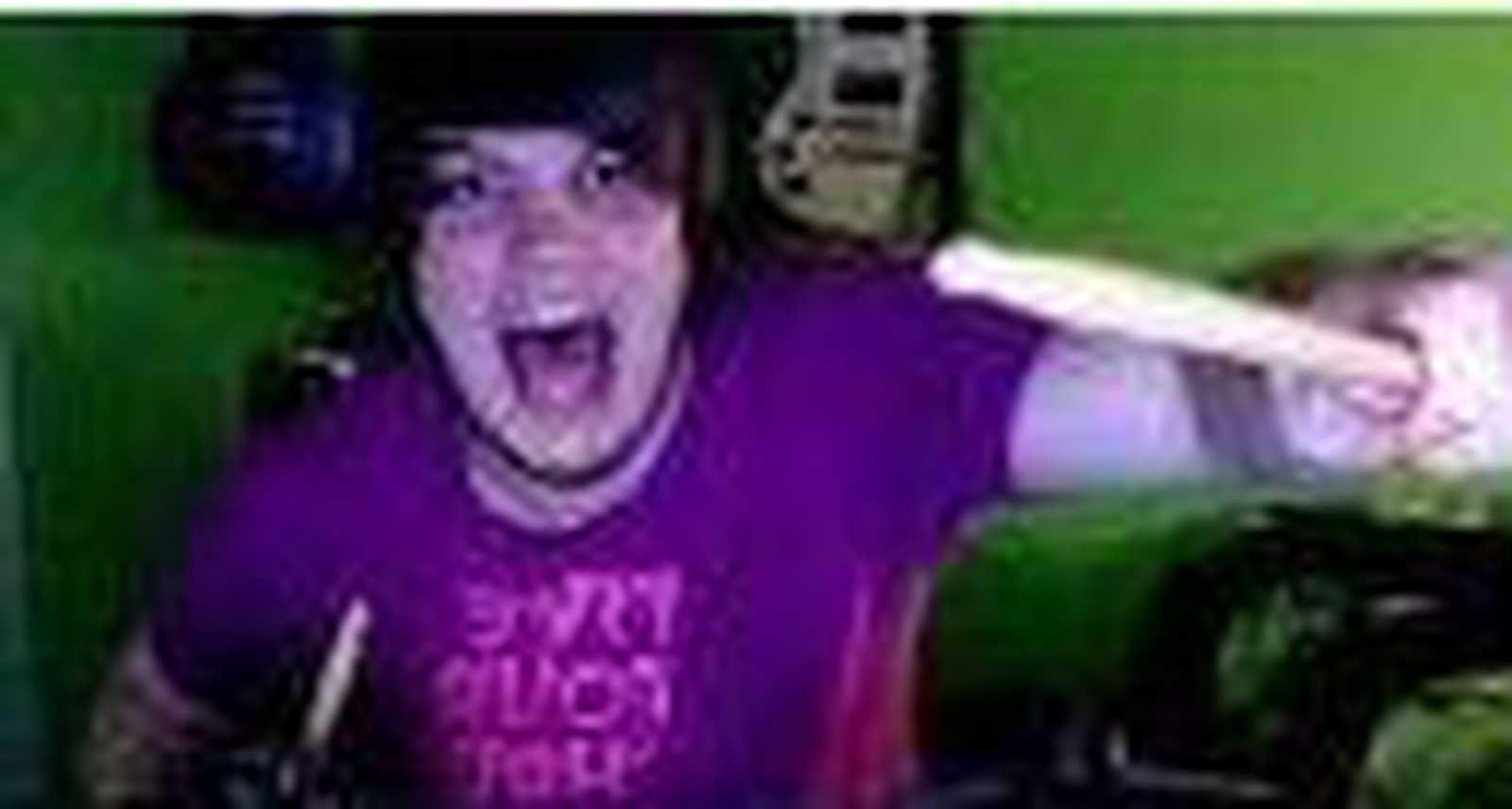 His interests and passions were for photography and music. He loved to take his camera out and take photos of things which most people would not see! He loved to play the guitar. He had a collection of them and always wanted more! Apparently, you could never have enough! He played in a band called Inertia with some wonderful guys. They produced a CD after he died and sold them in aid of The Brain Tumour Charity. Also, another of Chris's fantastic friends has organised a festival which has raised a significant amount for the charity. This Festival has become known as The BiGMAN FESTIVAL . This mainly is a gig with local bands. We are hoping to continue with this annually.

Chris's friends and family have raised over £22,000 since he died. There have been garden parties, sponsored marathons, sponsored walks, no alcohol months, and many more. We are so grateful to all the people who have contributed to The BiGMAN FUND and to The Christopher Ward Fund both of which have been set up for raising funds for The Brain Tumour Charity.