Duncan died on 28th February 2016, just over a year ago now. He was only 20 and had been studying Maths at Bristol University but was at home in Gullane when his story started to unfold.

As far as we were aware, his first headache was on Friday 5th February when he was going to the annual Lorettorian Dinner to join a table of his school friends. He decided to go but opted not to go clubbing in Edinburgh later on. He played rugby the next day for North Berwick RFC before taking his friend Fin to the Scotland v England Calcutta Cup match at Murrayfield as a 21st present. We now wonder if Duncan knew something was far wrong even then.

The acute headaches remained and he attended his GP and NHS24 three times over the next 2 weeks. On the first two visits he was prescribed painkillers. Meantime, he went to rugby training, played golf, went ski-ing to Glenshee and cooked us a seafood meal. He was a strong and fit young man. We enjoyed our last family meal on 24th Feb – his mum’s birthday which for some reason was a headache free evening.

On the Tuesday evening before we had gone to NHS24 due to excruciating pain and confusion. It was recommended that he be referred back to his GP and a scan considered although no alarm bells were, as yet, ringing. On the Thursday he started to vomit and that afternoon after a fourth GP consultation and full examination by Dr Cusworth it was concluded that there was a possible papiloedema behind his eye and he was immediately referred to the Royal Infirmary of Edinburgh for a scan. On being admitted to the Royal the initial indication was that everything appeared to be fine but a CT scan would be done the next day just to be sure. He had fallen over in the toilets and had joked “At least the Doctors will take me seriously now!” He stayed overnight and the scan took place on the Friday afternoon revealing a large tumour – a total shock to us all, doctors included.

Duncan was kind, funny, highly intelligent and a talented sportsman. If and when he put his mind to it he could do whatever he wanted.

Most importantly, he was a loving and loyal son, brother, grandson, nephew and cousin and a true friend to many dotted around the world.

Duncan knew exactly what was going on and he was taken by ambulance to the neurology wards in the Western General across town. That Friday evening the brain tumour diagnosis was confirmed by Mr Fouyas the neurosurgeon. He was given steroids and morphine but remained in good spirits and spent time that evening and the next day with family and friends. The family had gathered and Duncan took us one by one and gave us personal touching messages – he knew and accepted what was about to unfold. On the Saturday he had an MRI which confirmed the inoperable brain tumour diagnosis and the scale and perilous location of the tumour in the centre of his brain. No biopsy or pressure relieving stent was possible at this time. The senior medical team was going to discuss Duncan’s treatment plan in the course of the next week. However, he had two seizures in the early hours of 28th February followed by cardiac arrest resulting in brain death despite resuscitation. Life support was switched off later that Sunday morning after final tests.

Glioblastoma multiforme (GBM) had claimed another young victim less than 2 days after diagnosis.

In the past year we have struggled to come to terms with our loss as parents, sisters, family and friends. We have been engulfed with support and goodwill as we try to regain some normality in our lives which have changed forever. Work, university and school have kicked back in, none of it easy but we are doing OK – whatever that means.

We have decided to support The Brain Tumour Charity, particularly to encourage better earlier diagnosis by GPs and to encourage much needed research into possible cures. The Duncan McLean Fund is doing fantastically well through a variety of events including the funeral collection, a one day 72 hole golf marathon, a 100 mile walk, cake sales at Gullane Primary and Loretto, charity auction at North Berwick RFC and an award from DWF Foundation with forthcoming marathon runs and a fun run at Loretto School involving 400 pupils and staff.

He would quietly approve of what is being done in his name to help others. He was so brave, so precious, so loved. 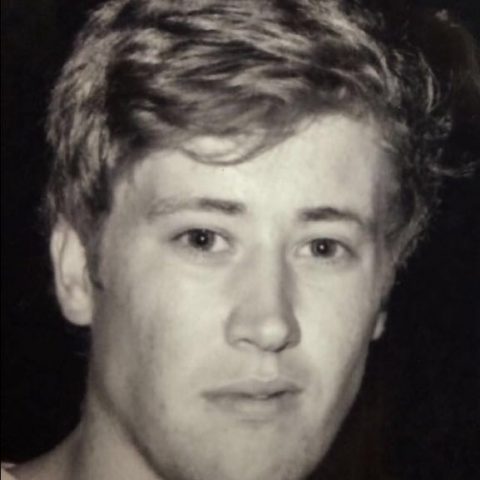 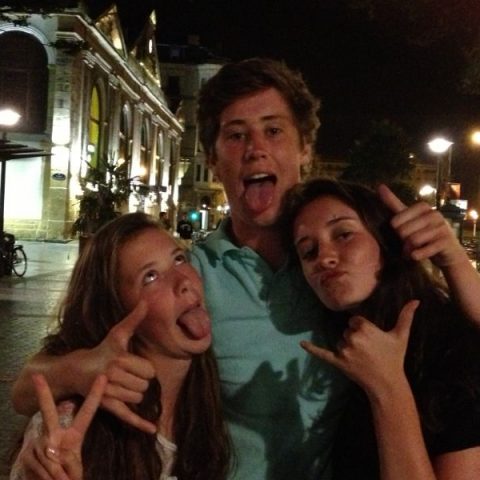 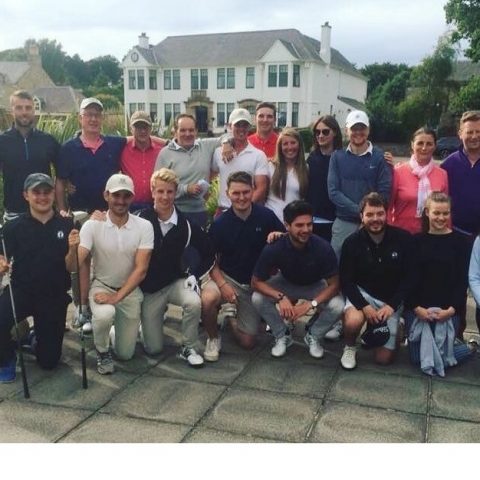 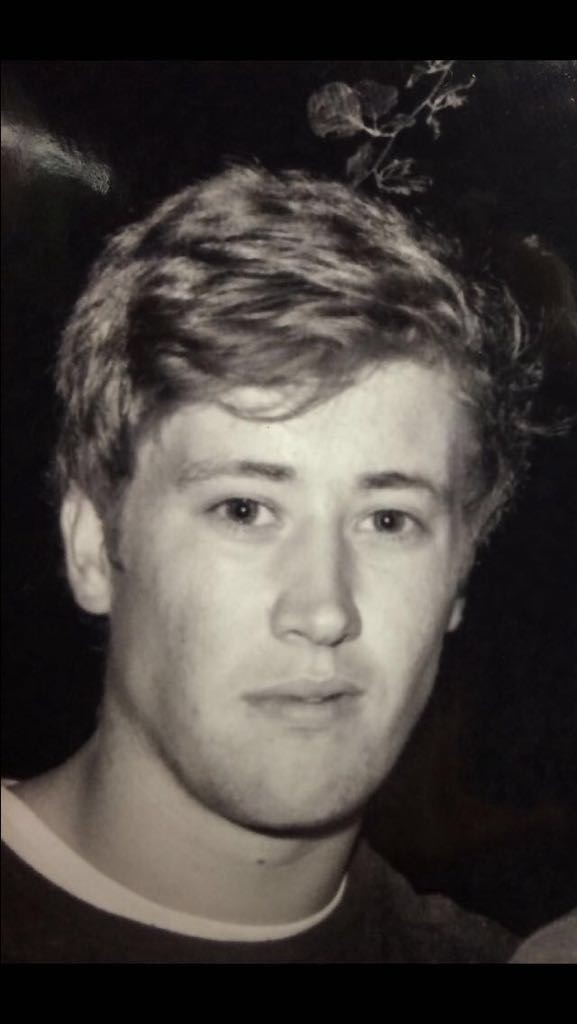 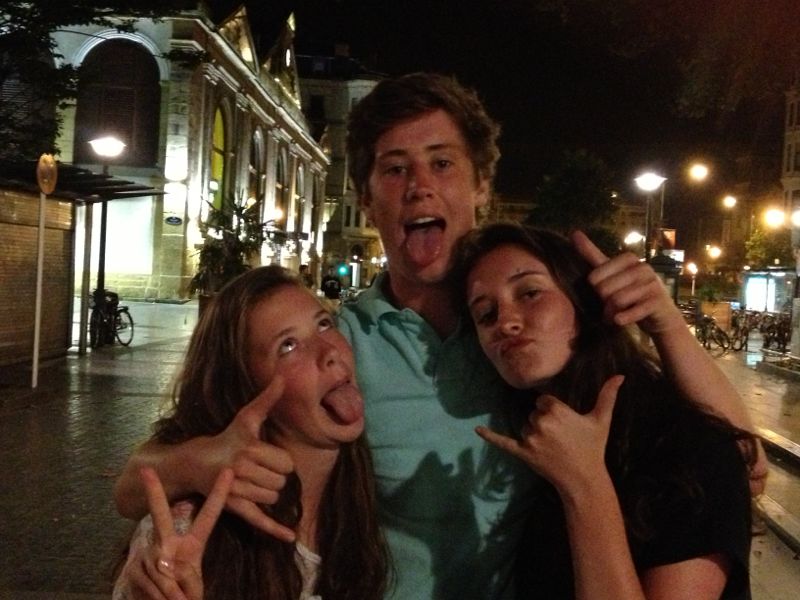 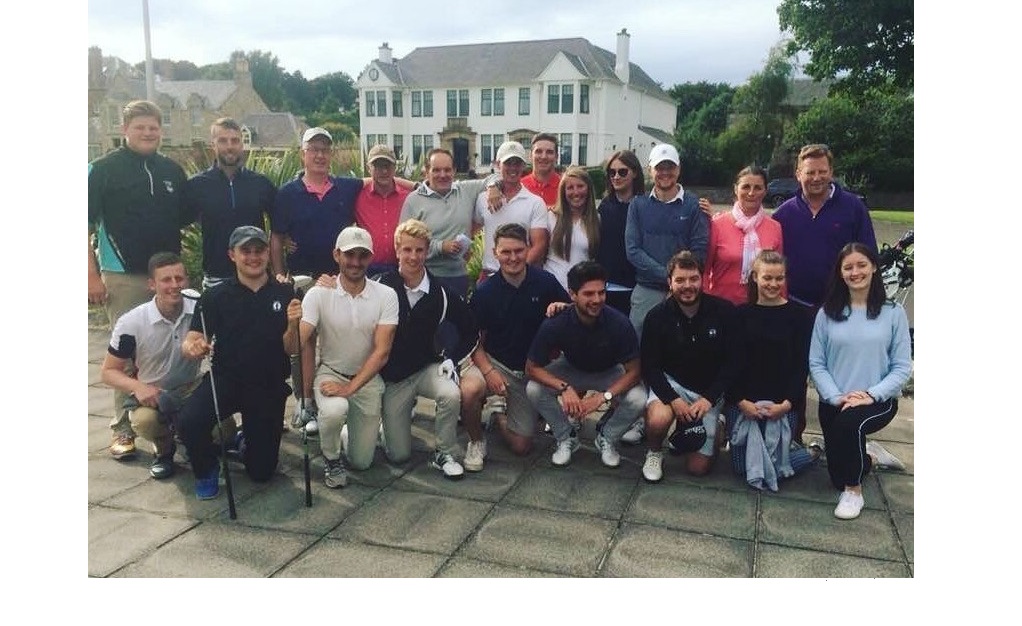