He had been looking forward to visiting Father Christmas in Lapland but was too ill to travel.

Dave and Tina were overjoyed when Tina gave birth to Isobel in 2002, Amelia Grace on 15th June 2004 and Ruby in 2006, sisters to Abigail. Congratulations to all the family!

Tina and Dave, have held a Ball in Harry’s memory each of the last few years. The last Ball in September 2011 raised over £22,225 which is a huge boost to the research programme. 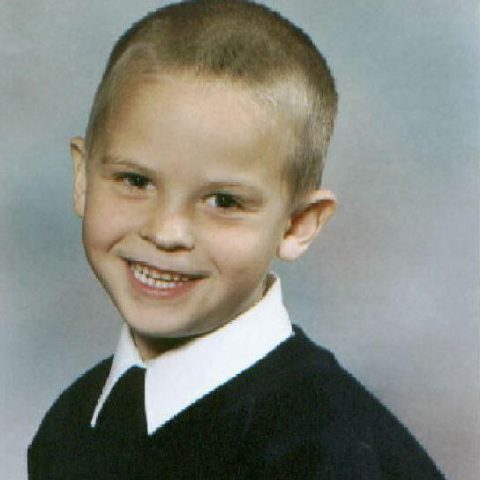 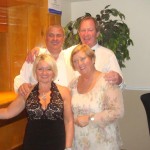 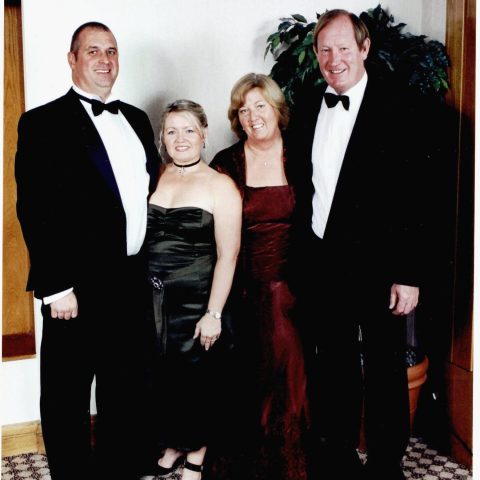 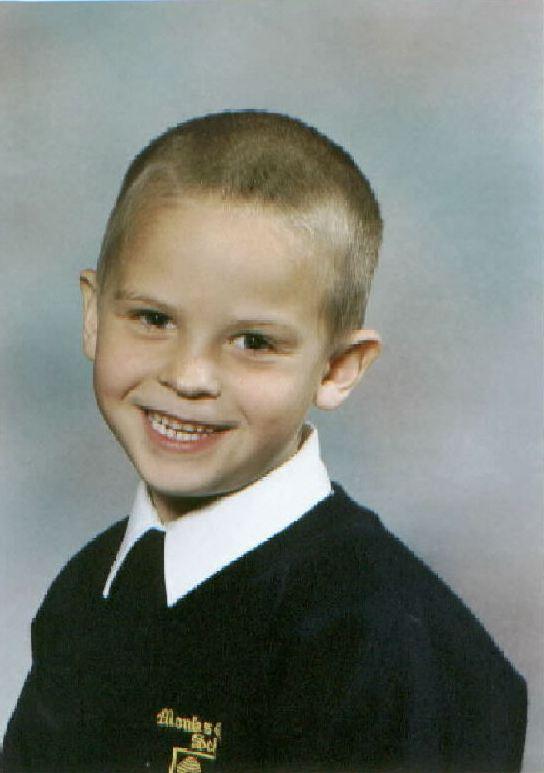 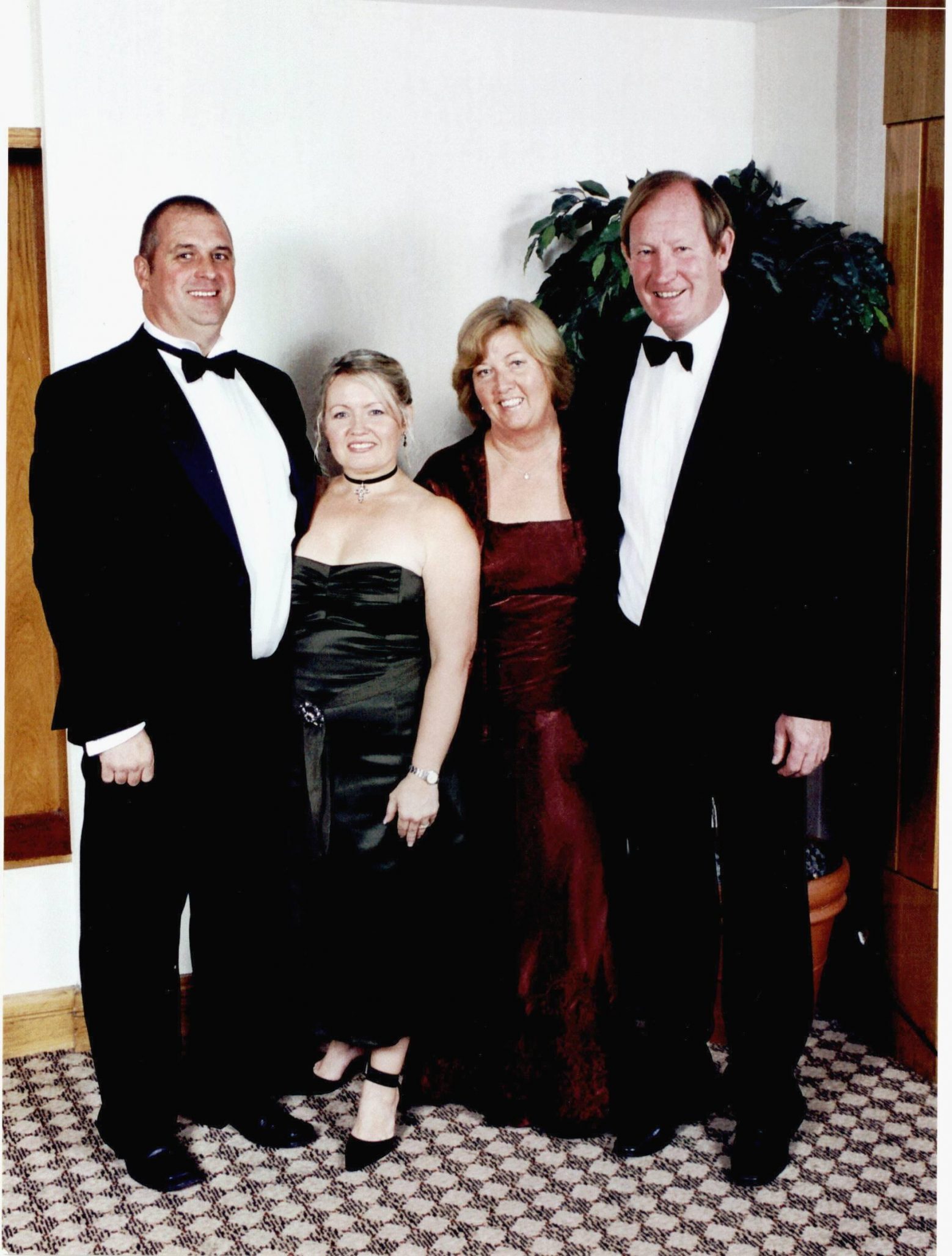