Nigel and I were brought together by a group of our family and friends in August of 2010. Nigel was recently separated and I had been alone for 13 years. We quickly became inseparable.

I loved his qualities; he was devoted to his family and loved nothing more than spending time with them and he happily settled into the father figure that my own children had lacked.

After two years I finally agreed to become his wife. We were the happiest we had ever been and we had lots of plans and hopes for a long future together. Just a few weeks before our marriage in April 2013 I was told I had to have surgery and this was planned for the return from our honeymoon at the beginning of May.

Nigel was a driver for Eddie Stobart’s and because his work kept him away all week he changed his work pattern so that he would be home every evening.

After a few weeks just as I was returning to work I was finding it harder to wake Nigel. His work hours were long and his sleep patterns were short, and because of the stress of my being unwell we just thought that he was exhausted. He was taking longer on his stops at work and they began to get concerned. At the beginning of July Nigel had an episode at work, he had taken a wrong route in the morning and later in the day he had driven past a depot without making a delivery and continued on to his next drop. 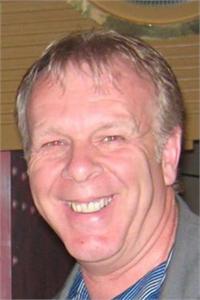 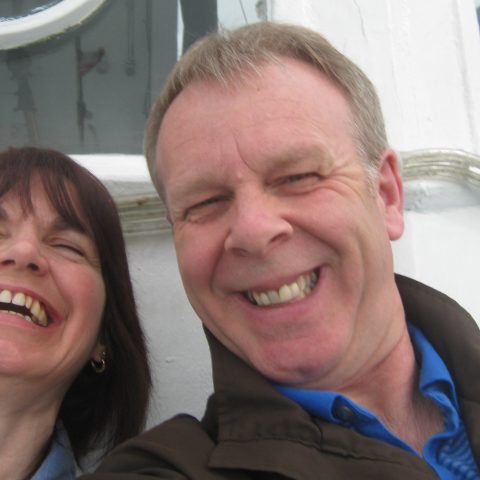 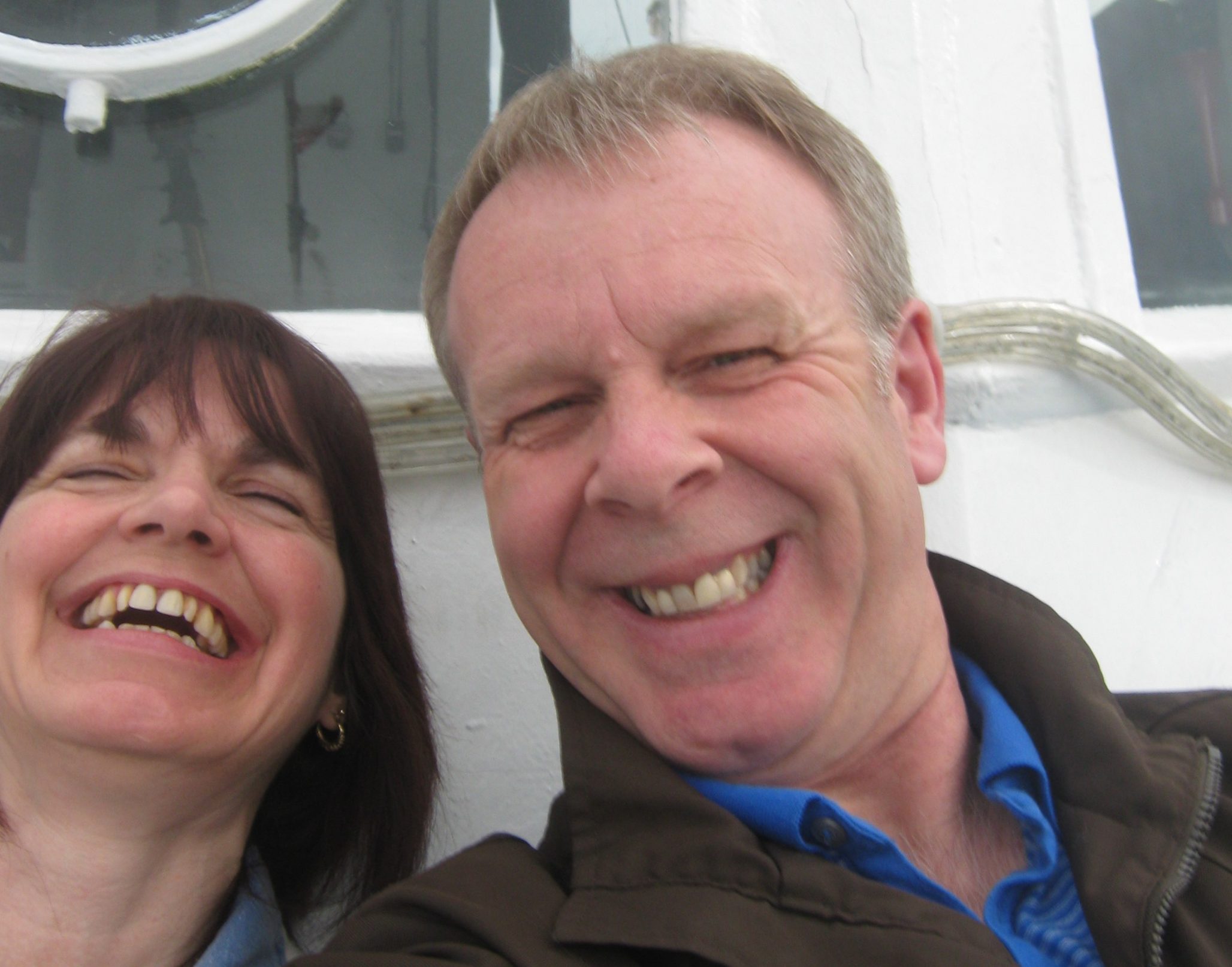 Work got very concerned and advised him to stop, Nigel was sure he had made his collection and to his memory he remembered doing it, this was the first indicator that things were not right. He was advised to see the Doctor before returning to work and in the following two weeks his condition deteriorated quite quickly. He had no concept of time, was very lethargic and had no motivation.

Two weeks after visiting the doctor it was found he had a papilledema and was sent immediately for scans.

This is where reality hits you like a steam train, A LARGE tumour …

Steroids helped with the swelling and we started to get a little bit of Nigel back. The tumour was operable and our hope grew. There were a few set backs with low bloods but the operation finally went ahead. It was a success, Nigel came through with flying colours, the entire tumour was removed.

Biopsy results however found it to be a Malignant Melanoma. Nigel didn’t let this news stop his positivity, he was determined he was going to beat whatever was thrown at him and went into radiotherapy with a smile on his face.

On the 31st October just six and a half months after the happiest day of our lives Nigel suffered a large bleed and lost the battle he had vowed to win.

He has left the legacy of being the kindest, most loving, honest and beautiful man I have ever met.

Nigel Henry was my happiness, and if happiness could ever be packaged it would be Nigel shaped.

He has left a huge hole in our family xx