Kuly passed away in May 2012 after being diagnosed 13 months earlier with an Anaplastic Astrocytoma brain tumour. Kuly was 34 and had his whole life in front of him. He was a son, brother, husband and father to our then 2 year old daughter Priya.Kuly was an inspirational, motivated and hard working guy. He was a music producer/writer/DJ who dared to dream.

He was never satisfied with just being “a local DJ” – he wanted world domination within the Asian music scene, something which I’m proud to say he achieved by working along side his brothers and father to form the group RDB (Rhythm Dhol Bass).

His achievements include a number of record breaking albums, performing live at celebrity weddings, a number of international recognition awards and two hits recorded with stars such as Snoop Dog and Ludacris, a shining example of his hard work, commitment and dedication.

The Kuly Ral Memorial Fund has been established to help The Brain Tumour Charity continue its ground breaking work to find a cure for this unforgiving disease.

Kuly will always be remembered for his unwavering humour and bubbly personality, not to mention his unmatched musical talent. 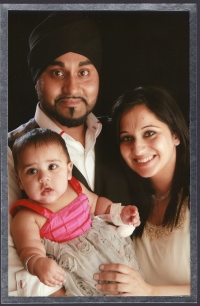 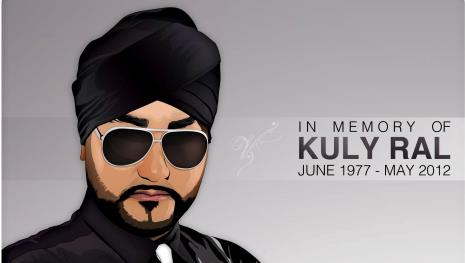 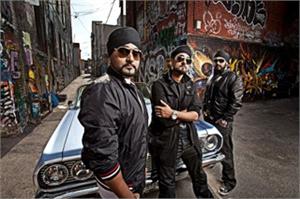