On the 19th June 2009, 14 month old Maisy Rose Bolus was admitted to Ormskirk Hospital with morning vomiting and increased tiredness after repeated visits to her GP.

At 1 am on Fathers Day, after Maisy rapidly deteriorated, they were told the CT Scan showed a large critical mass on Maisy’s brain and she needed to be immediately transferred to Alder Hey for lifesaving surgery. After 3 major surgeries and further pathology tests UK pathologists diagnosed it as either, ATRT or Choroid Plexus Carcinoma.

After 2 cycles of unsuccessful chemotherapy, and suspicion of a misdiagnosis, the opinion of a very experienced USA pathologist was sought and she found the tumour to be an extremely rare Intracranial Mesenchymal Chondrosarcoma. She had only seen 3 in her career, all were girls under 2 and presented in the same location in the brain.

Maisy was fighting against the unknown as there are no proven protocols out there for this tumour.

Sadly, On the 5th October 2009, Maisy moved on and left her cancer behind to play in the stars with her Grandpa.

Her short life will be remembered through The Maisy Rose Project as we carry on her fight to help find cures for what are now the biggest killers of all childhood cancers. 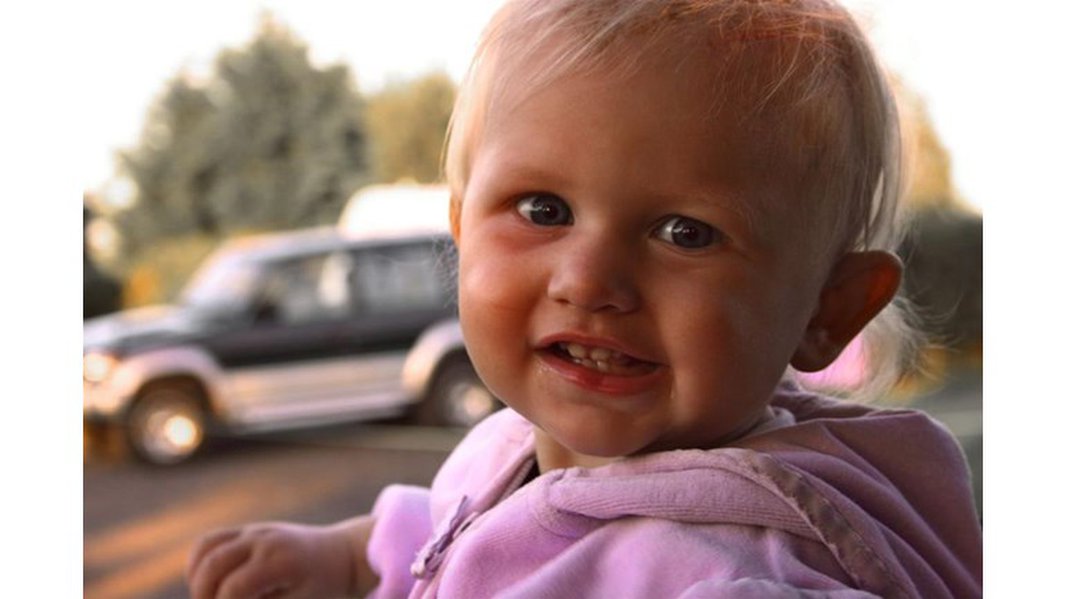 The Maisy Rose Project is dedicated to raising awareness and funds to plough into the research of rare Brain Tumours so that Maisy can help children & families in the same situation.

We want every parent to be aware of the symptoms of brain tumours. Too many cases go undetected or are found too late.

Thank you for your support.