Sarah was the sort of person who loved to chat. In any situation, she’d always be able to find someone to talk to and brighten the atmosphere. A true social magnet. This natural ability was one of her many great qualities and something she found invaluable in her job as a high-flying accountant in London. Even though she wasn’t really keen on the sport, she’d often say that she wanted to take up golf as it’s out on the course where a lot of business deals are done! Ambition and determination were two of Sarah’s other great characteristics. When she set her mind on achieving something, not much could stand in her way.

These qualities and the whole of Sarah’s personality were really put to the test when her whole life was turned upside down. On 1st Feb 2006, Sarah was found collapsed at work with no recollection of what had happened. After being taken to St Thomas’ Hospital, London, and undergoing scans they found that she had had an epileptic fit. This was something that shocked us all as she had no history of epilepsy but nothing could prepare us for what really had caused the seizure. We stood there in disbelief as the doctor explained that Sarah had a tumour in her brain. It took just a second for us all to burst into tears.

Sarah was soon transferred to the National Hospital for Neurology and Neurosurgery where a biopsy allowed the doctors to tell us more about what Sarah was facing. Due to the location of the brain tumour, the movement down the left hand side of her body was impaired and initially she found simply walking difficult. We were even more shocked when the advice from the hospital was to merely go home while they ‘watch and wait.‘

“We started this group in Sarah’s memory to keep her positive attitude alive and also to help raise vital money for The Brain Tumour Charity to fund research projects, innovative new treatments and patient support.”

In typical Sarah style, her positive spirit shone through, as she made it clear that this condition wasn’t going to beat her that easily. Despite going through surgery, including an awake craniotomy, radiotherapy and chemotherapy, she always managed to face the world with a smile and her vibrant personality. The physical difficulties she faced meant even everyday things were a struggle. So many people who met her were amazed at the way she managed to stay focused on living her life to the full. We soon became involved with The Brain Tumour Charity and started to work on ways that we could raise money towards fighting this disease. Sarah herself spent days sending out letters to local companies and organisations to raise awareness of the charity and their work.

Sarah made sure that the ambitions she set herself in her life would not be out of her reach. This was truly evident in the way she planned and enjoyed her dream wedding and honeymoon. When obstacles were put in front of her, she saw them as challenges to be conquered. When her doctors predicted that she would never return to work, she was determined to prove them wrong and did return both to her career and a voluntary job at the local hospital.

Needless to say, we were totally devastated when, after four years of living with this terrible condition, Sarah lost her battle with the disease on 3rd March 2010. Even to the end, Sarah was able to leave a lasting impression on the nurses that cared for her in her final days. She was our towering strength and guiding light. We miss her so much every day. 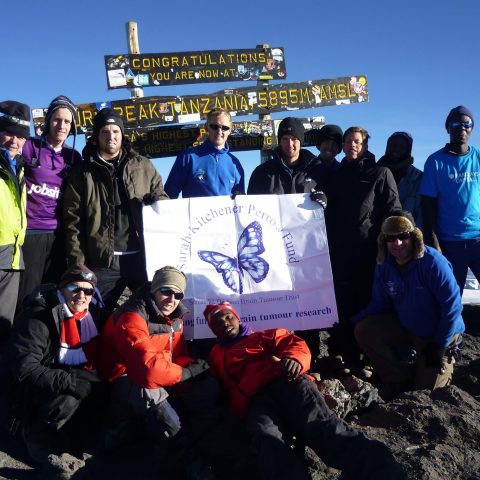 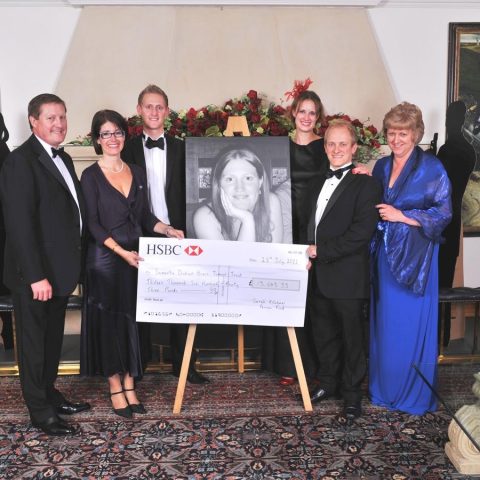 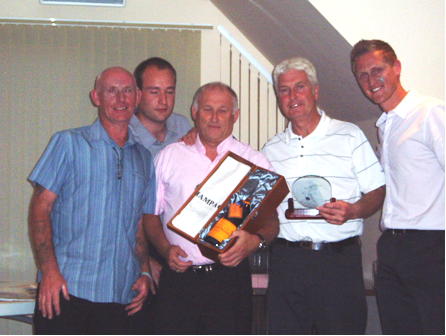 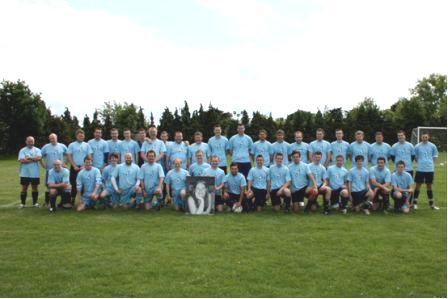 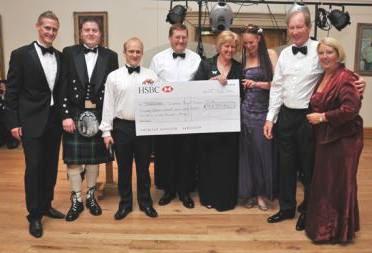 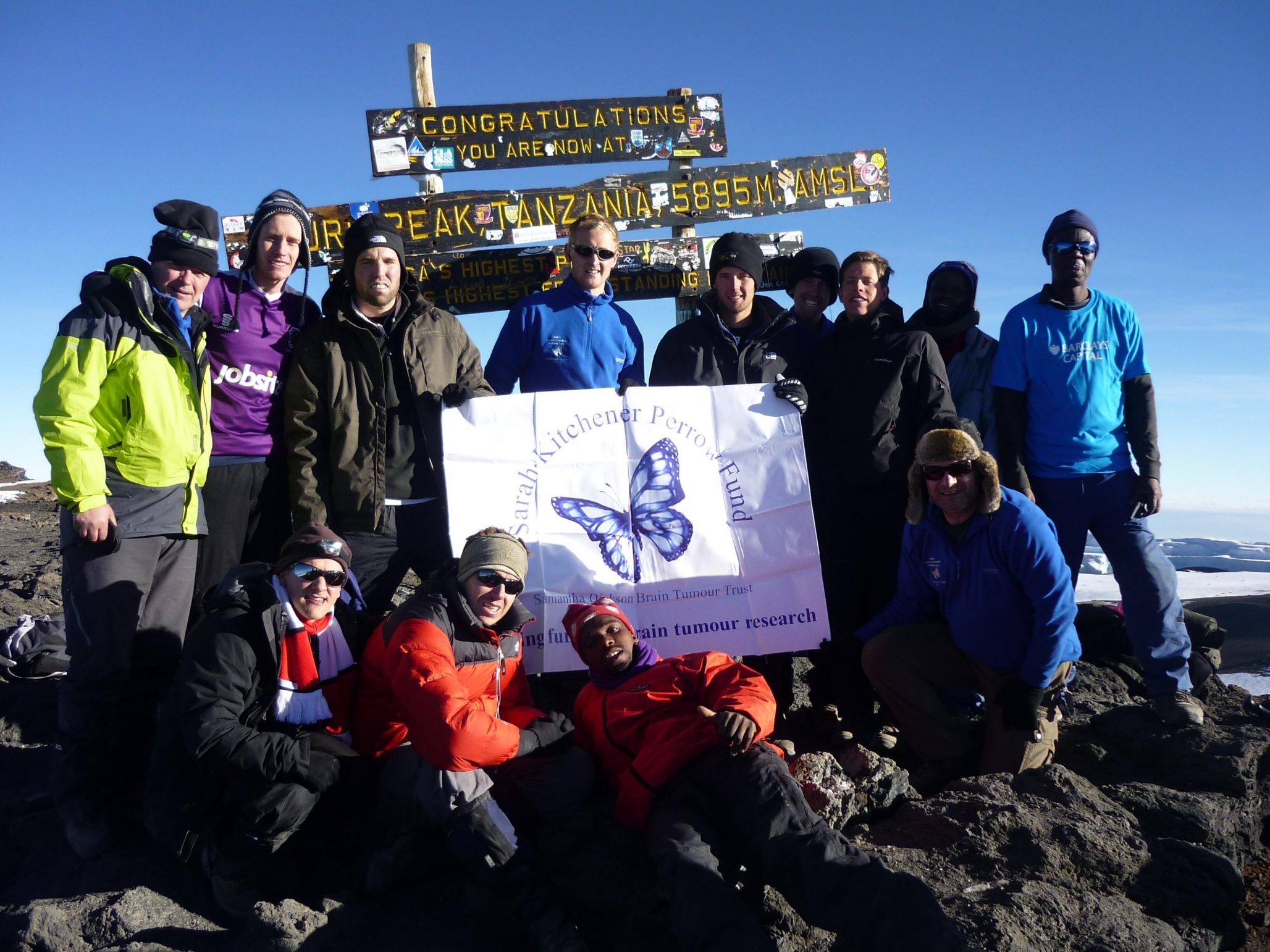 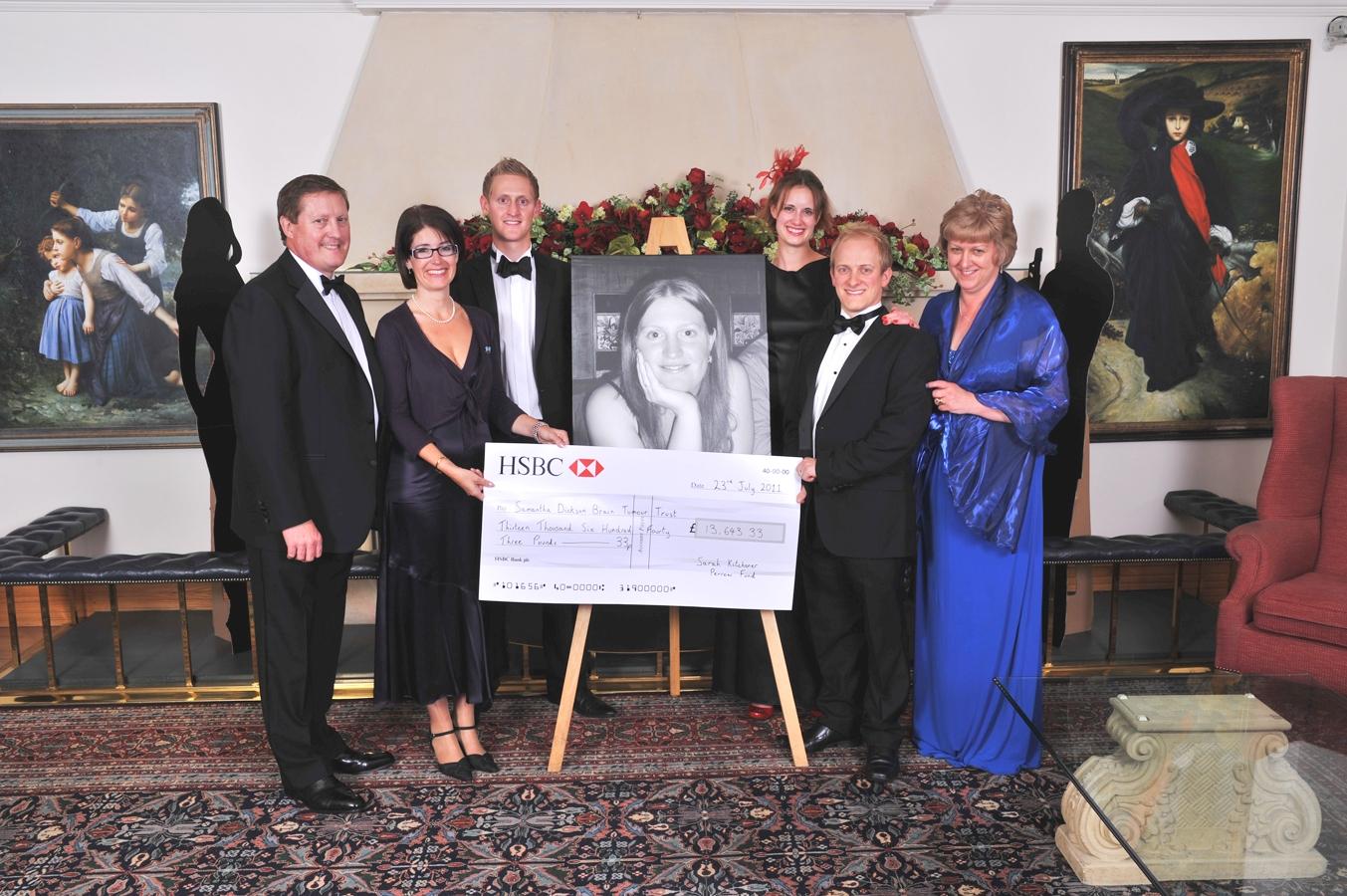