Primary school teacher Beth T, 28, was diagnosed with two brain tumours in 2014, and had surgery and radiotherapy.

On New Year’s Day, Beth got engaged to Sam, also 28, on their 10th anniversary. 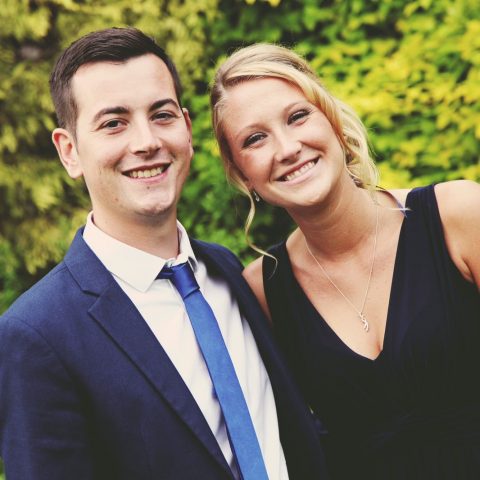 They met when they were 18 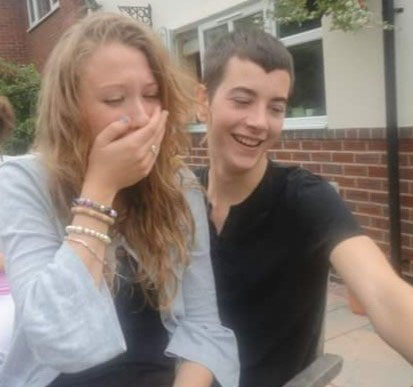 They got engaged on their 10th anniversary 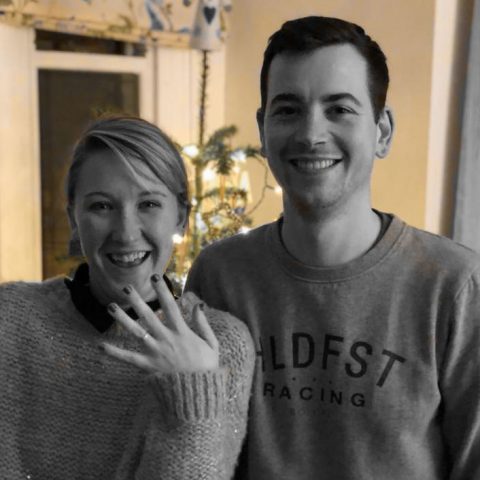 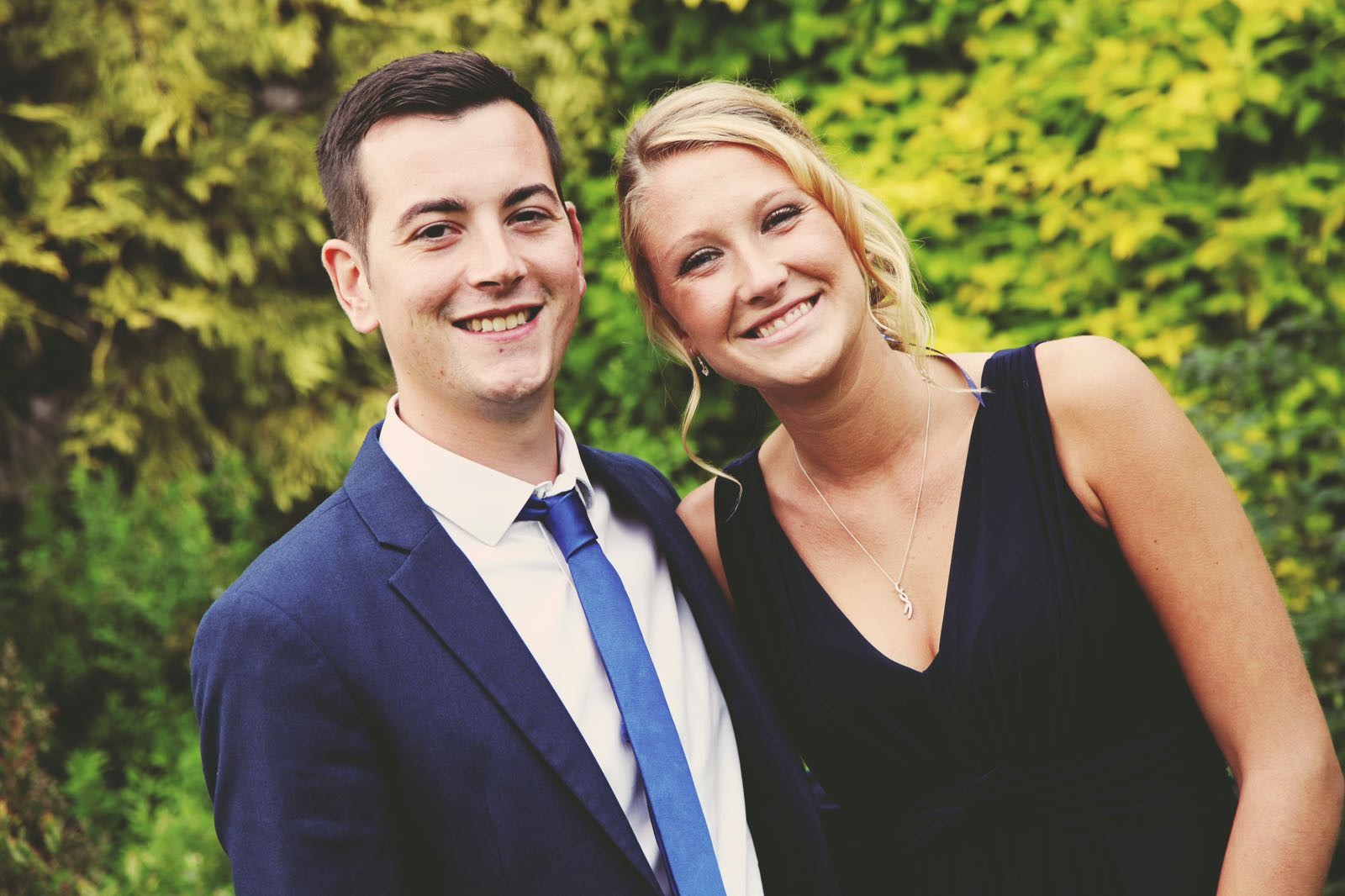 “I told him he could leave if living with my diagnosis was too much for him, but he said he wasn’t going anywhere!”

“We’ve been together since we were 18 and met through mutual friends. I went to Bangor University and he was at Coventry University, but we managed to visit each other regularly.” 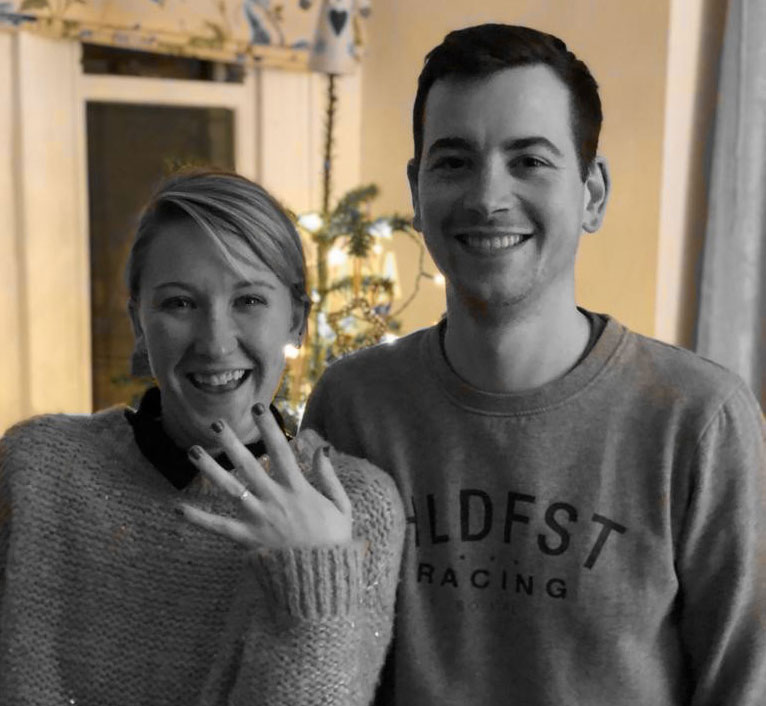 “When Sam (finally!) proposed to me on our 10th anniversary on New Year’s Day after years of heavy hints, it just felt right.”

“By far, what affected intimacy with Sam most was being put on steroids for three months straight after being diagnosed.

“I put on two-and-half stone and felt painfully bloated. I hated my moon face and neck fat – when I looked in the mirror, I didn’t recognise myself.

“Although Sam reassured me he still found me attractive, it wiped out my confidence.

“We didn’t have sex for months because I didn’t feel good about myself.

“I also didn’t want to be touched as it was uncomfortable because I was so bloated with water retention from the steroids.

“And I had terrible mood swings – poor Sam ended up agreeing with everything I said to keep the peace!

“Communication is so important and we did our best to keep talking to safeguard our intimacy, but it was completely dependent day-to-day on how I was feeling.

“As selfish as it sounds, it was almost an unwritten rule that I came first and how I was feeling on the day.

“Of course I was aware of Sam’s feelings, but unfortunately some treatments don’t allow you to control your emotions as you could do normally.

“When I was feeling more myself, we would have those important conversations about not having sex and I was lucky to have someone who understood.”

“It also allowed us to forget about sex and when I was feeling up for a hug, Sam would give me one and when I wasn’t, he wouldn’t.

“We kept our emotional connection by watching films and our favourite TV shows like Breaking Bad together.

“And we planned day trips and talked about ‘normal’ things, such as plans for holidays and travelling together.

“My diagnosis and treatment brought us closer together as you have to be honest with each other and have some very difficult conversations.

“I feel blessed that Sam loves me for who I am – he makes me feel like Beth, a woman, a person, not solely a brain tumour patient.

“Now I’m excited about our future together.”

Whether you’re currently in a relationship, or hoping to start a new one, our partnership with Relate can help you get the most out of your relationships.