Home » News » “The brain tumour left behind devastation in our family.”

In 2018, Kevin O’Brien, 37, from Leicester had just moved into a new house with his wife Claire and their two children – Quentin, now 12 and Victoria who is now nine-years-old. He had also just started a new job which would have allowed him to spend more time with his loved ones. It should have been the start of a dream life together but the next few months turned out to be the beginnings of a nightmare instead.

In September 2017, Kevin had been diagnosed with a hiatus hernia after suffering from reflux and sickness and he was given tablets to treat it. Kevin was still feeling unwell even when the sickness subsided so, he went back to his GP who told him that he had anxiety about the hernia.

However, less than two weeks later, Claire returned home to find that Kevin didn’t know who she was, he couldn’t remember their son’s name or even correctly name the colour of the wallpaper.

Claire said: “We spent the most horrific night in A&E at Leicester Royal Infirmary as Kevin was just getting worse. It was like suddenly watching my young and fit husband with Alzheimer’s disease. He was in a highly confused state and he just couldn’t remember anything.” 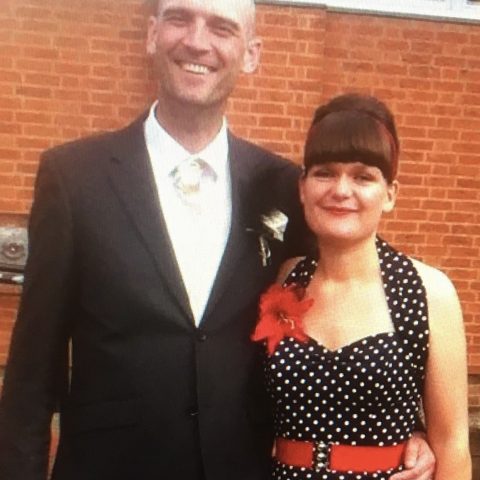 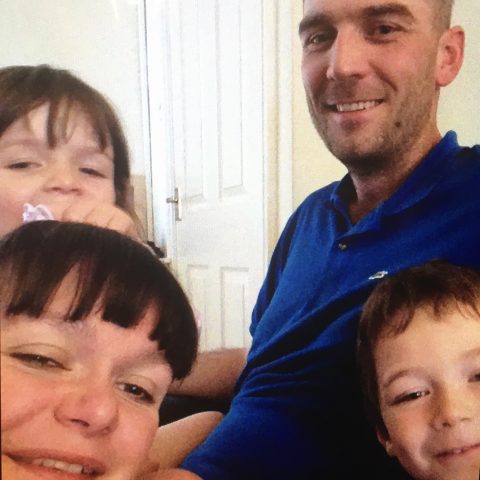 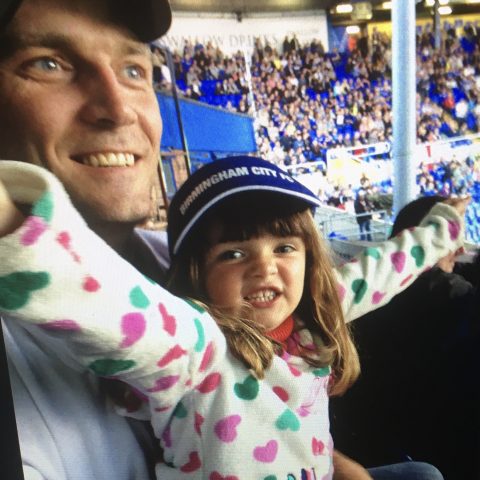 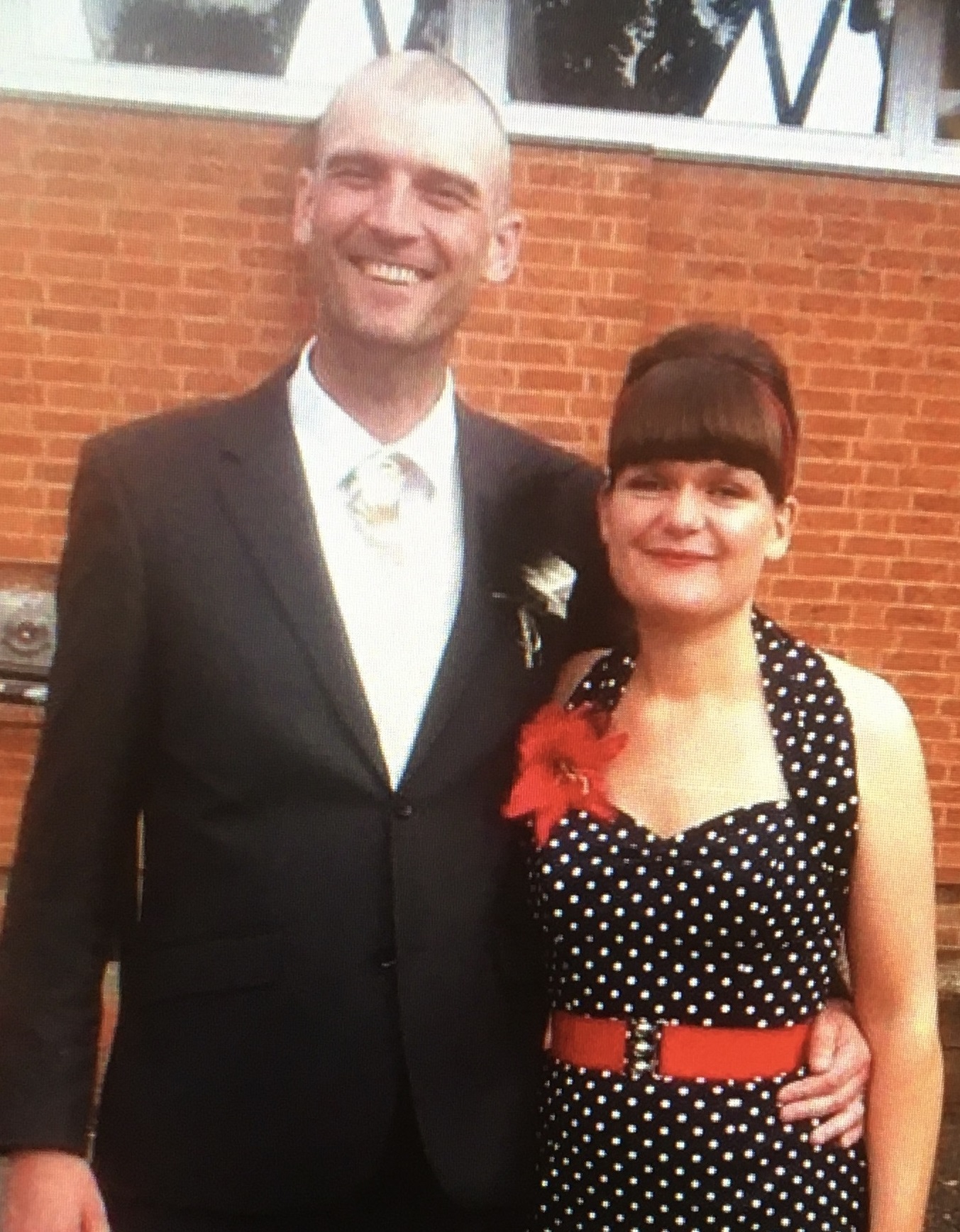 Claire with her husband, Kevin. 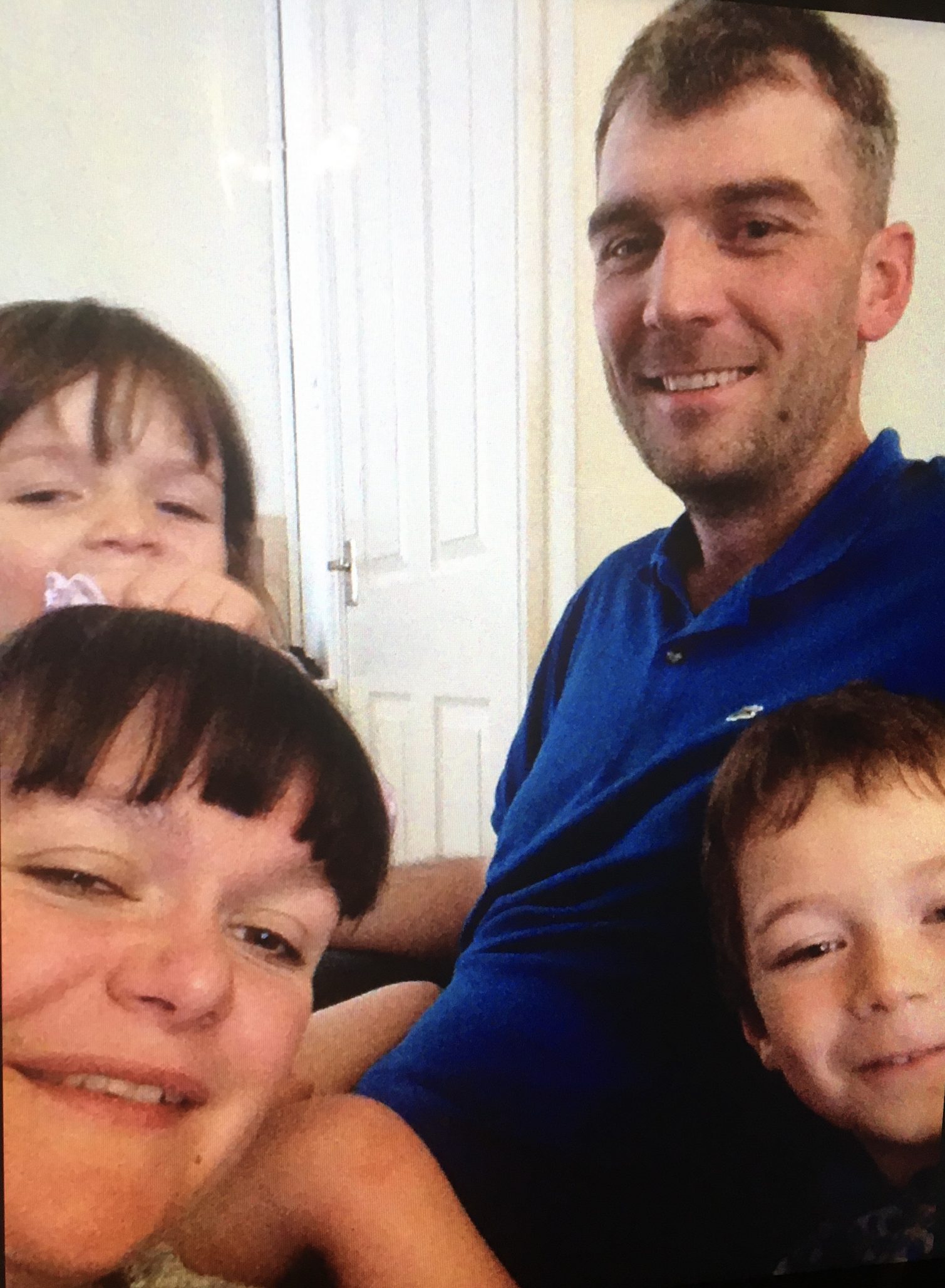 Kevin was a loving father and adored husband, 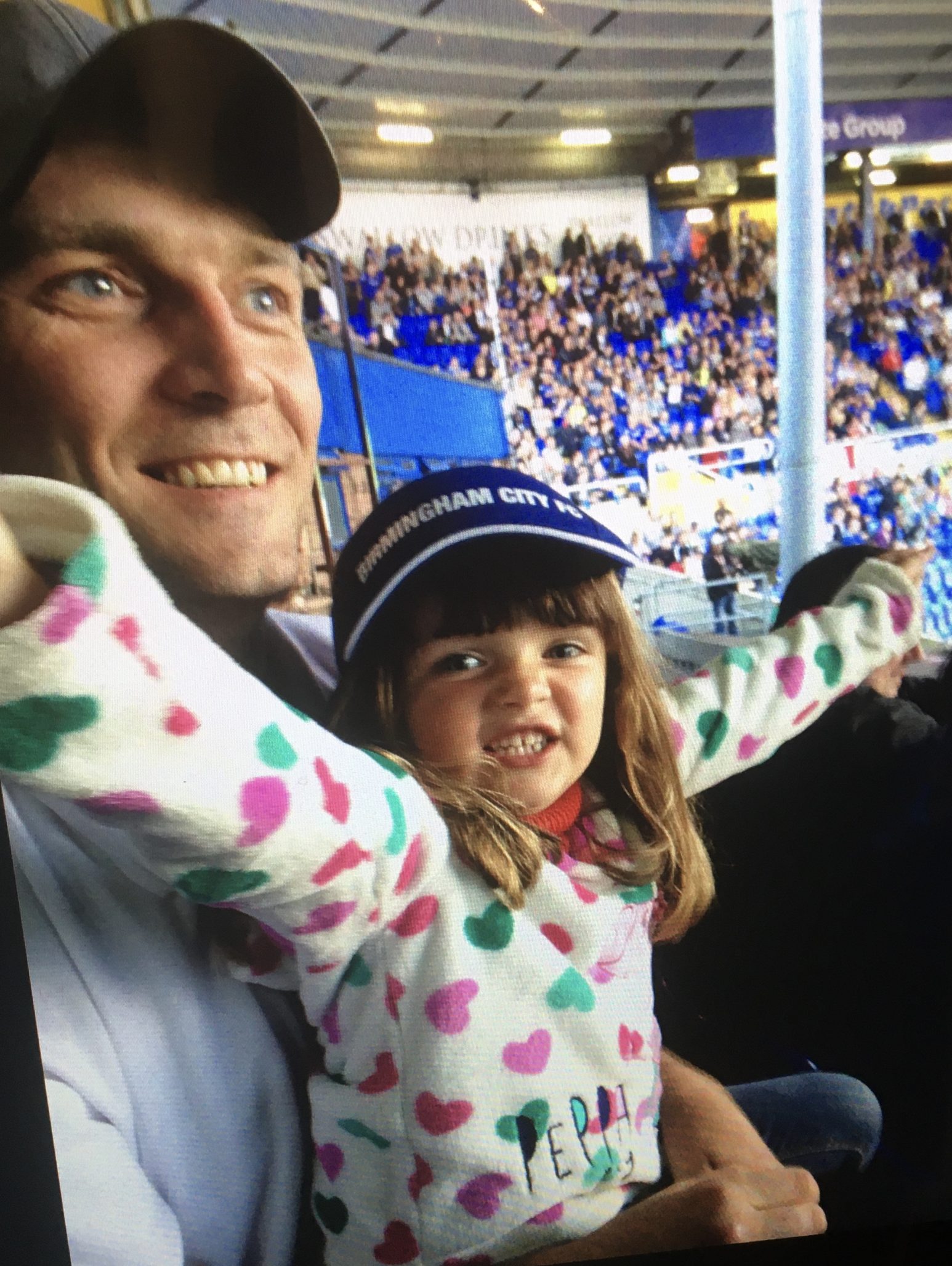 Kevin had an MRI scan, he was put into an induced coma and Claire was told that he probably wouldn’t survive the weekend. The scan had found the tumour on Kevin’s brain stem. In fact, he was brought around from the coma four days later – on his 38th birthday.

A few days later, Kevin had a biopsy on the tumour. It took seven hours and the family were warned that he may not survive it or that he may be left with life-changing injuries afterwards. The biopsy itself thankfully went smoothly but it brought the devastating news that Kevin had a Grade 4 Glioblastoma. He was given just 12-18 months to live.

The family had booked a holiday to Butlin’s for after the biopsy to spend some much-needed time together but sadly Kevin needed to spend the majority of the trip resting. Just two months later, on 20 June, Kevin passed away. He had developed water on the brain and several operations in quick succession were unable to rectify it.

Claire said: “We never got that extra time together which we hoped that Kevin’s new job would provide us with. We never got any real time with him – those few weeks that we had with him weren’t special or treasured and there were no declarations of love. Actually, he lost all of his emotions and he even found it difficult to hug me or the children.

Three years on, the family continue to come to terms with their loss and manage the grief which will stay with them for the rest of their lives.

Claire said: “My husband’s tumour was one of the worse that you can get. I did everything I could to get a second opinion on his care but I was told the same thing over and over – that there was nothing which could be done. Of course, that’s not what I wanted to hear but I had to just accept it and focus on giving him the love and support which he needed and try to prepare the children for what was going to happen.

“The brain tumour left behind devastation. From the outside, our family is laughing and doing all of the things that we should be doing. But true sadness is still there – at every occasion, birthday or anniversary. The children have to deal with emotions beyond their years. That emotion slides into unrelated situations and manages to escalate even the most simple of situations. We talk about Kevin almost daily so that they remember him – I worry that my daughter was so young that memories of her dad will lessen with age otherwise.

“Yet, even though there’s no positives in all of this, we have to try and find any benefits for the future. Bereaved children have unrivalled strength even if they don’t realise it. My children have learnt the importance of things that matter – whilst the world found it difficult to stay at home due to Covid, our little family strived to remember that it wasn’t the worst thing to happen to us and we appreciated that we got to spend more time with one another.

“That doesn’t change how no one should ever be in the situation where they have to accept that they are going to lose their husband. That’s why the work of The Brain Tumour Charity is so important, especially raising awareness of the lack of funding. We hear about cancer all of the time but why not about brain tumours? There also needs to be more support for people handling a terminal diagnosis in the hospital so we know what to expect and what to prepare for.”