"You have a brain tumour, and I can't believe you are functioning at the level you are."

The worst words a Neurologist can possibly say to you? No not at all - it was utter relief to hear them. I was not going mad, 'attention seeking', depressed or stressed. The MRI had shown up a front lobal meningioma the size of a grapefruit; later I was told it had been growing for at least 5 years.

I had been initially referred to a Neurologist in 2012 as I had horrendous migraines. I was never offered a scan. I had been going to my GP complaining about the debilitating headaches since 2003. As I was a Headteacher of a large school it was always put down to tiredness and stress. From September 2014 as the headaches became more unbearable painkillers such as Amitriptyline, Sumatriptan, Codeine and Tramadol were part of my daily diet. Looking back I cannot believe I continued working.

From December 2015 I chose to stop driving as my vision was either blurred, double or just darkness. Three ophthalmologists and two opticians all came to the conclusion I was stressed and it was all psychological. My first blackout came in October 2015, from February 2016 I became bedbound due to being unable to walk, and then incontinence followed. But at no point was a brain tumour even considered.

Now, looking back, we can all see how the constant pain and discomfort changed my life and that of my family. My personality changed completely - emotionally I became unaware of boundaries, I was always bad tempered, irritable, confused, impulsive and had huge memory issues. Friends disappeared. I felt totally isolated and no one understood.

15 months post emergency surgery and I am getting my life back. I am one of the lucky ones. 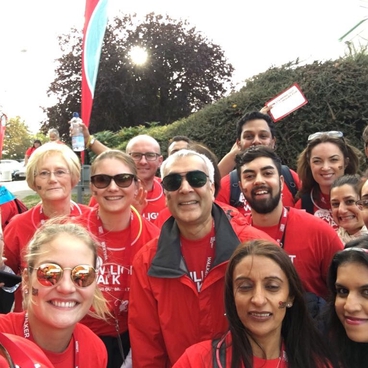 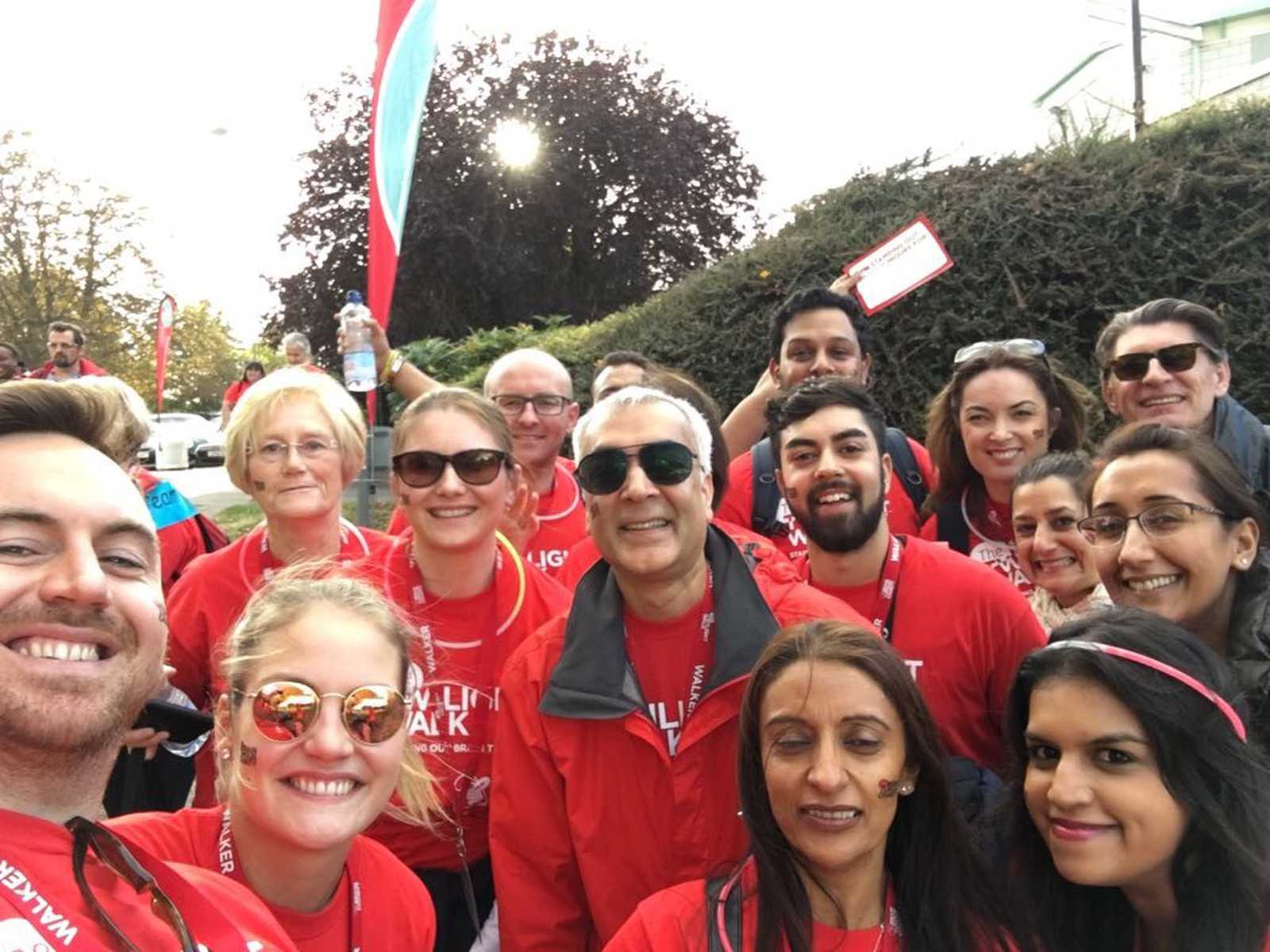 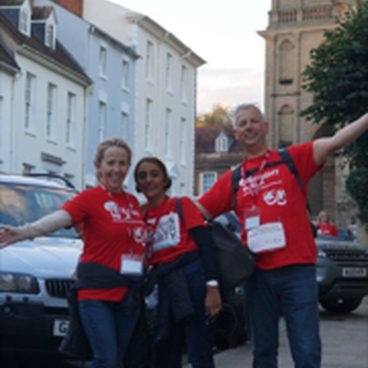 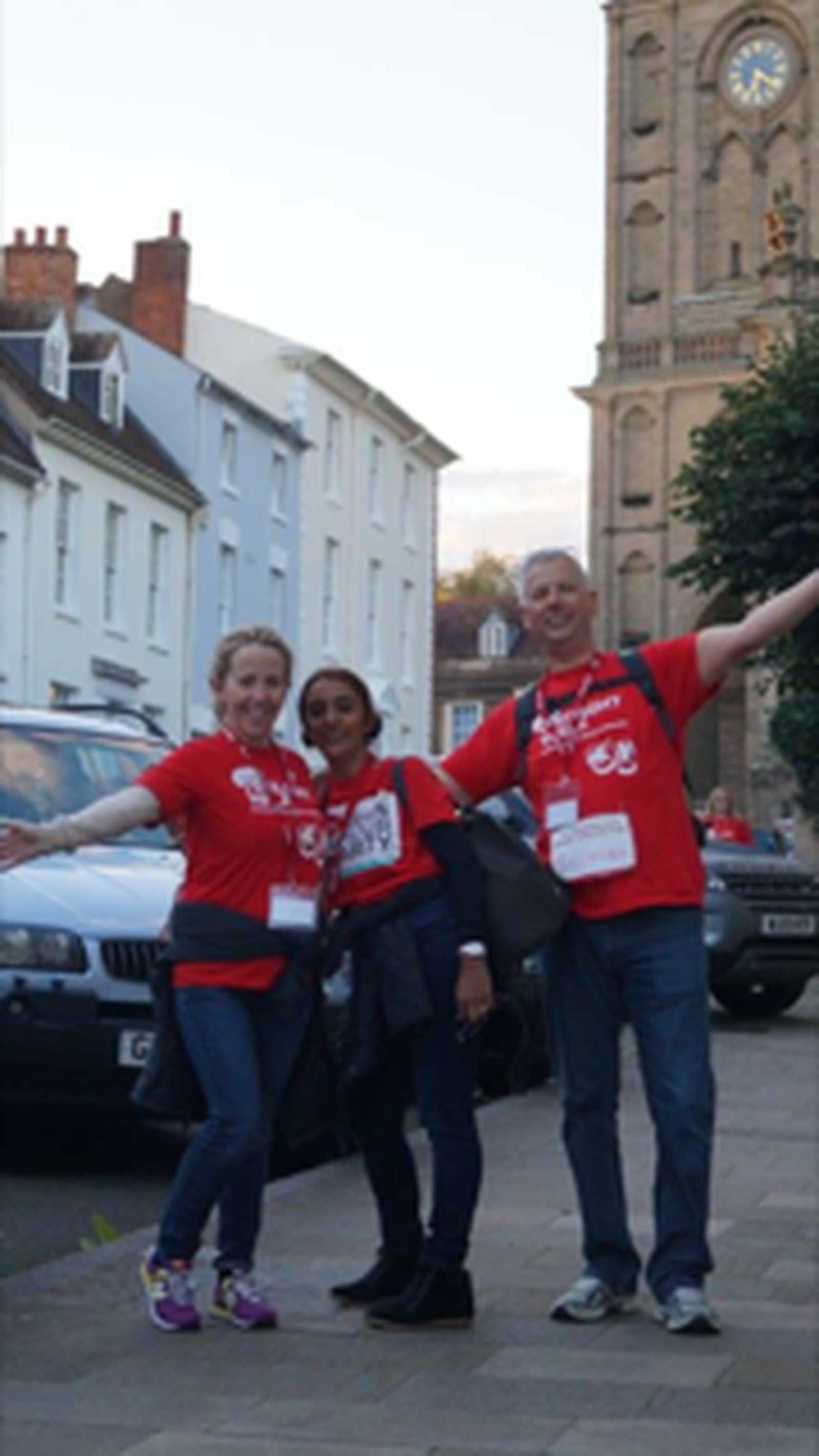 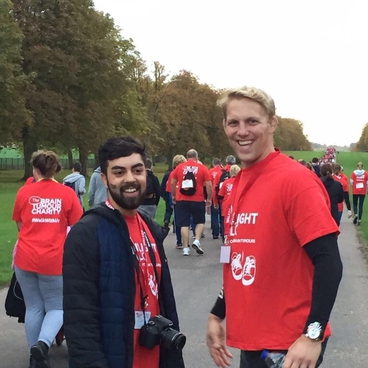 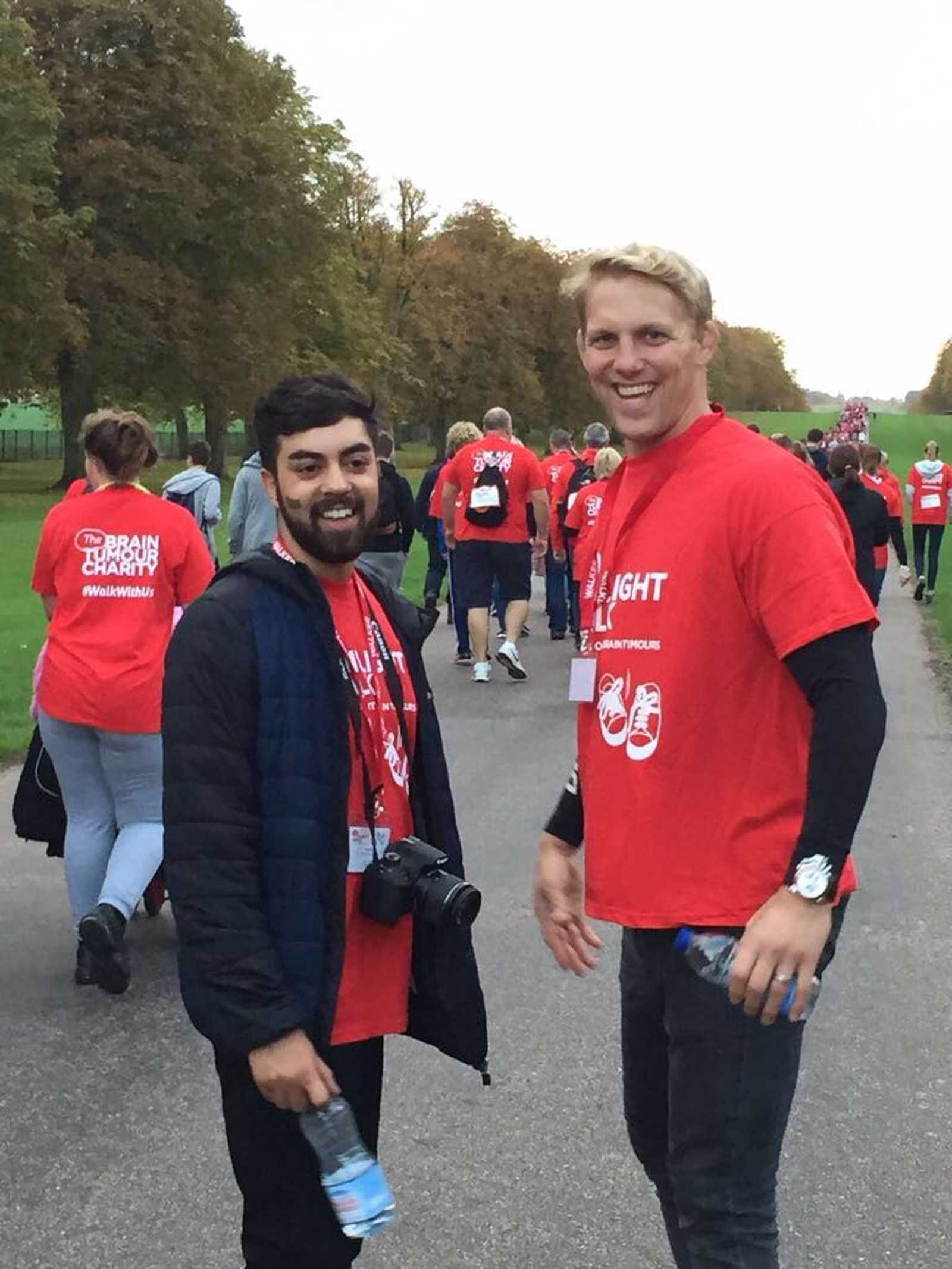 Research into this terrible disease is so underfunded and progress has been slow. However I never want anyone else to go through the years of suffering and misdiagnosis I did. I am now committed to raising funds in order to raise the profile of Brain Tumours with medics, the community and also to provide support for brain tumour sufferers and their families.

We have taken part in the The Twilight Walk and hosted a Black Tie Dinner and Dance. We are joining the Windsor Walk this October and then group skydives in 2018.

Donations via my JustGiving would be so welcome, working together we can give children and adults a better chance of beating this disease on the future.