Pete was fit and well until – bash! A seizure in bed at 7am Monday morning 29th Sep 2009. Completely unexpected. He had spent the weekend with his family, on a RIB ride on the Thames. After a few weeks in hospital, the MRI scan were clear. He had a brain tumour.

But his neurologist was positive and honest. It is a benign tumour and you will be fine for years. Go and enjoy life. You’re free to have children, free to go back to work, free to have many happy years to live and to have a Travelcard due to epilepsy!

And his neurologist was right. Pete worked for another five and a half years and most importantly, married his beautiful wife Christina and had two beautiful daughters.

It was in 2015 when a routine bi-annual scan showed negative changes.

A surgical biopsy was taken and it showed the benign tumour was now a grade 4 cancerous tumour- a Glioblastoma Multiforme.

Radiotherapy and chemotherapy were started immediately. Pete lost his hair in an amusing band 3 inches wide all around his head. It was hard work travelling in every day for six weeks, and steroids were used to stop painful brain swelling. Steroids caused hunger, sleep problems and stretch marks- a proud battlescar! He was delighted when he could stop taking them.

And over the years he is proud to have volunteered to the Brain Tumour Charity – in Research meetings, Newspaper and TV stories and hopefully new research systems.

Since then life, and chemotherapy, has continued. The latest scan showed no negative changes which is great news! He is delighted to see his daughters grow up, and soon, go to school!

A massive thank you to Andrew, Corina, Katie, Katya, Nicky, Patrick, Viktoria and Vish. Aware of Pete’s situation they got together to raise money for the charity.

After 18 months of hard work, the Brain Bop was a massive success, not a seat to spare, and raising a tremendous £34,000 for the Brain Tumour Charity. 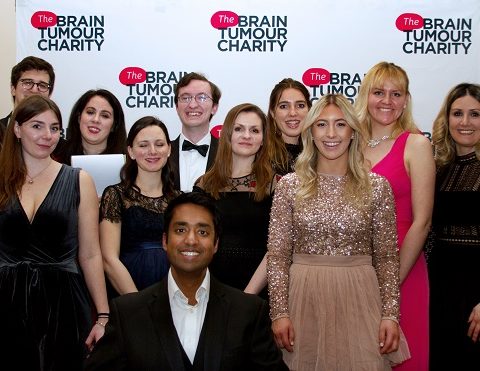 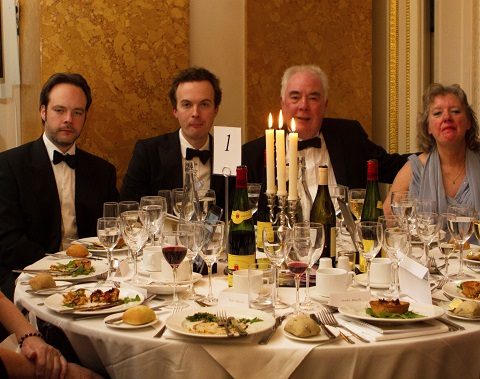 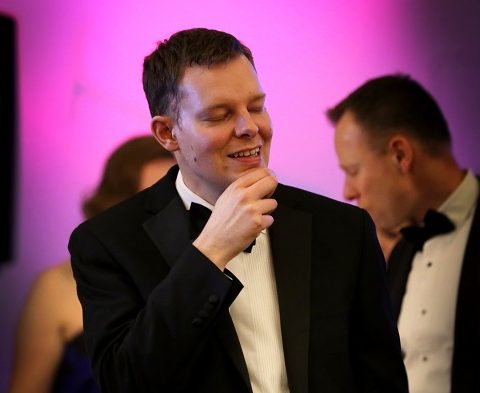 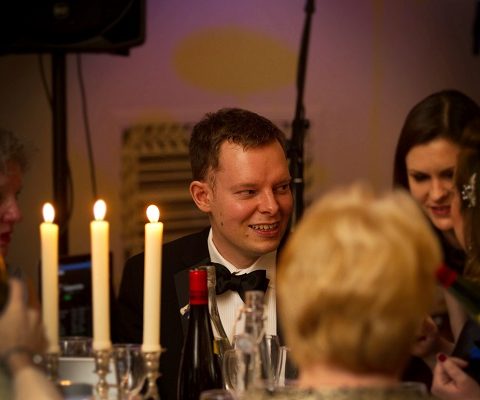 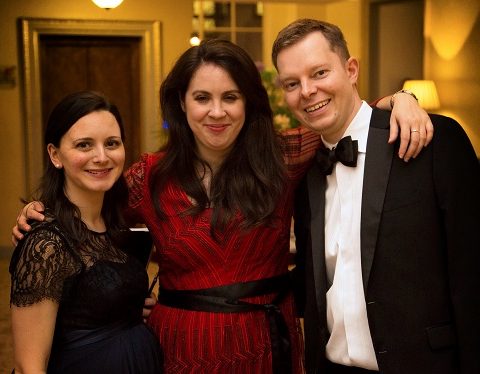 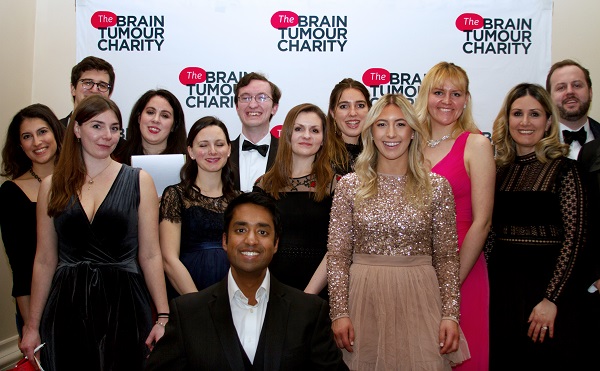 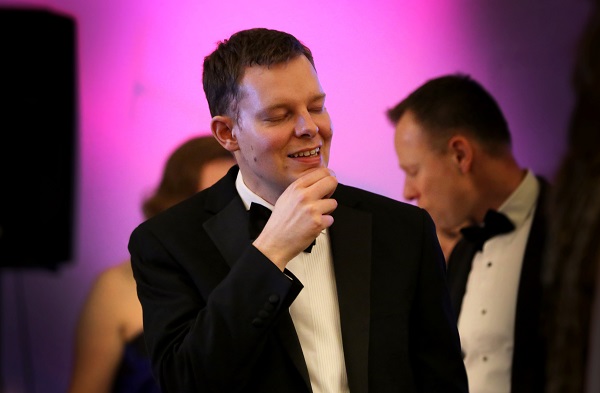 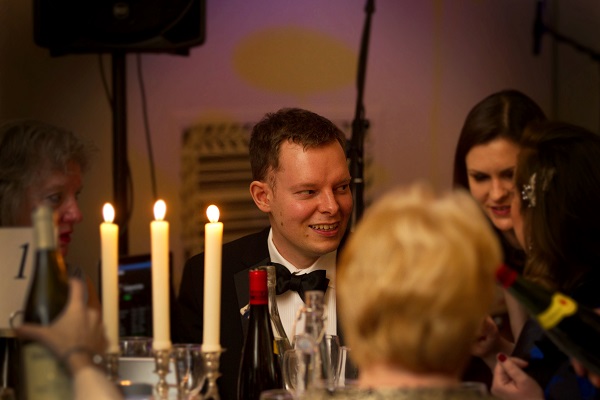 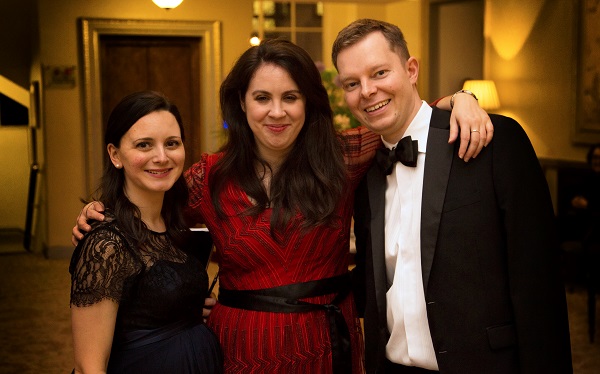