As an individual, friend, son, brother, grandson and nephew Arran brought with him a great amount of laughter, love and friendship. His creativity led him to the love of music and drama that was balanced with the rough and tumble of his passion of football.

His talented passion for music, cheeky sense of fun, feisty charm, selfless helpful nature and strong faith made him a perfect helper with HCPT and he was looking forward to an exciting future as a volunteer as soon as he was old enough.

His kindness shone through in many areas of his life that culminated in his support and fundraising for Cancer research, inspired by his other Auntie and a family friend who suffered from the terrible disease.

As a mum, I knew Arran wasn’t himself and hadn’t been for some time. He was often sick, having dizzy spells, double vision, sore heads & pain at the back of his eyes. These symptoms came and went, sometime weeks apart but on the week leading up to his operation they were a daily problem. 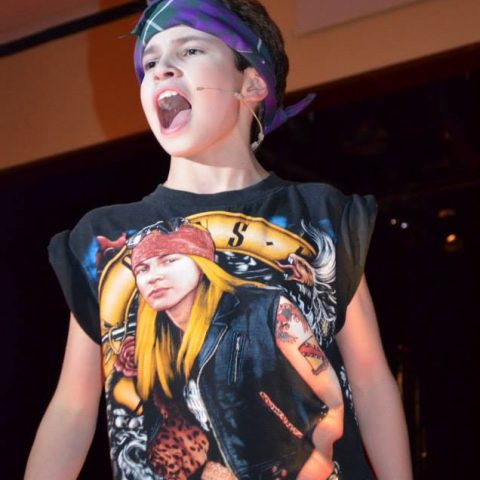 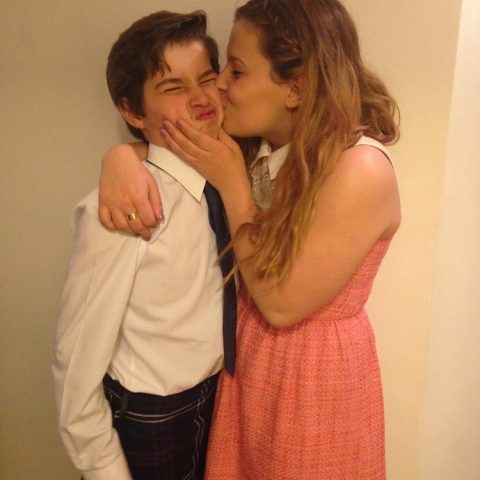 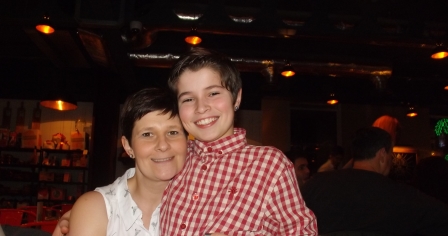 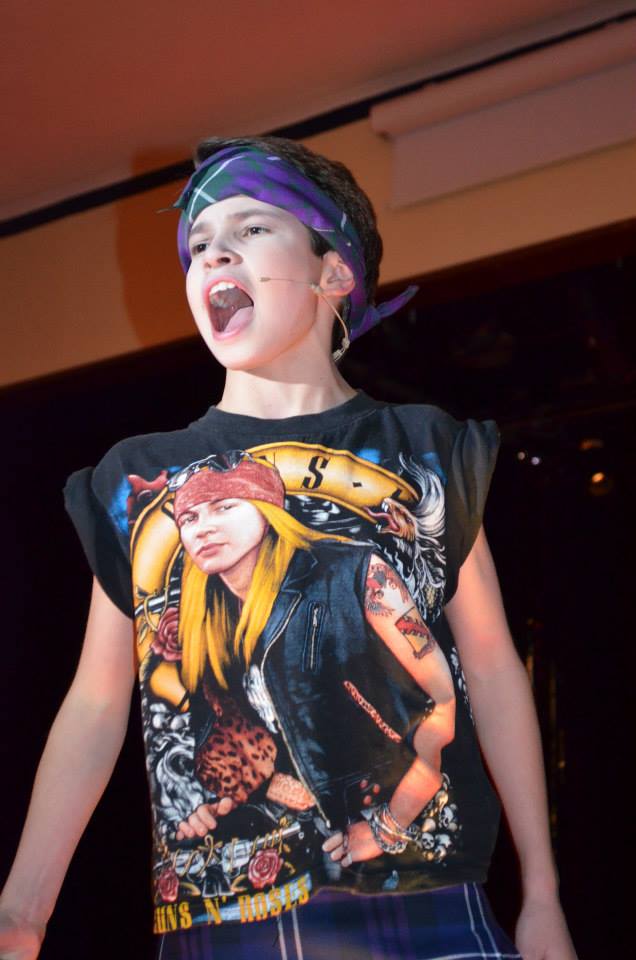 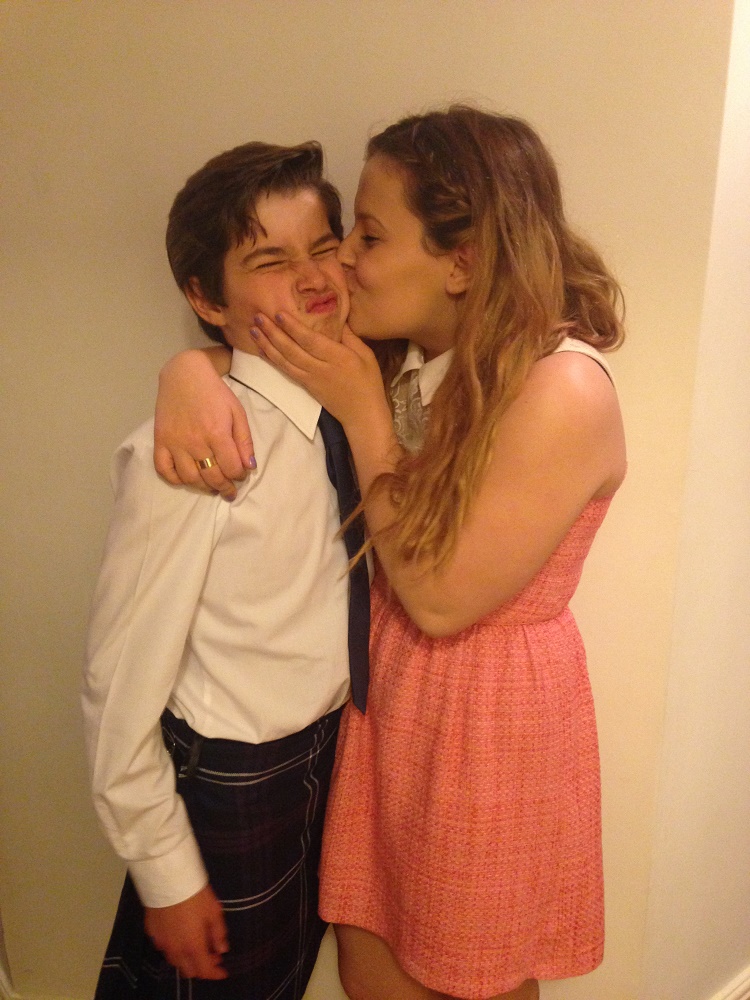 He didn’t want any fuss and when I finally took him to the GP he said “My mum is worrying over nothing, it’s probably hormones”.

It was only through our visit to the optician that we were able to have a retinal photograph that highlighted an abnormality. Arran was unfortunately diagnosed with a brain tumour. With his family by his side, he calmly and bravely went into battle on Tuesday morning with that huge smile, and a determined ‘thumbs-up’

Sadly, the tumour was far worse than predicted, and complications led to Arran falling into a deep coma. He spent 4 days being cared for by a team of experts in Addenbrooke’s Pediatric Intensive Care Unit, surrounded constantly by pure love, prayer, music, kisses and cuddles. His mum, dad, sisters and family handed him over to Jesus early on Saturday 7th June. Arran was only 13.

Arran’s final words in his hospital diary were “LIFE GOES ON” inspired by the Noah and the Whale song ‘L.I.F.E.G.O.E.S.O.N’ which he loved.

Arran had been collecting sponsorship and busking with his band on the streets of Sudbury for that last few months.

Arran’s zest for life and inspirational character has influenced, and even transformed, the hearts and minds of the countless people he knew and loved, (as well as the many he didn’t know, but have been moved and compelled by his powerful story) and we take peace and comfort in that during these difficult days.

It is from Arran’s inspiration that the Smile of Arran Trust has been set up. One of our objects is to provide grants to brain tumour and brain cancer research. It is for this reason that we support the Brain Tumour Charity as an organisation at the forefront of the fight to defeat brain tumours.