Home » News » Our trustee Berrie and her husband Graham, are taking part in The Twilight Walk in October

Berrie, one of our trustees for over eight years now, said: “It is 20 years since we lost our 14 year old son to a brain tumour. Twenty years ago, the brain tumour community was a very different place: there was very little in the way of available information in the UK.

“We had only just bought a computer to connect to the internet – Michael had insisted on it, and thank the Lord we did – and we were getting most of our information from America. I would put questions online in the evening for my American friends on the wonderful Al Musella’s website, where he gathered everyone in early forms of chatrooms and infosheets, and in the morning – I had answers.

“Then Michael, who was only 14 but with the head of an older, wiser person, found what was then the UK Brain Tumour Society and demanded that we get involved. Leading from the front, with his cello and his beautiful chorister’s voice he started raising money for the charity – and that is how we met Neil and Angela Dickson.

“They were the only people at that time who were raising the profile of brain tumours and that was when they were still so new in their grief after losing Samantha. Michael made us promise that after he had gone, we would continue to do what we could to stop other families going through what we had to. So I became a trustee just after Michael died.

“It was too soon for me – we all process grief differently, but I needed to step back after a year because it was still too hard to help others when I was struggling to help myself. 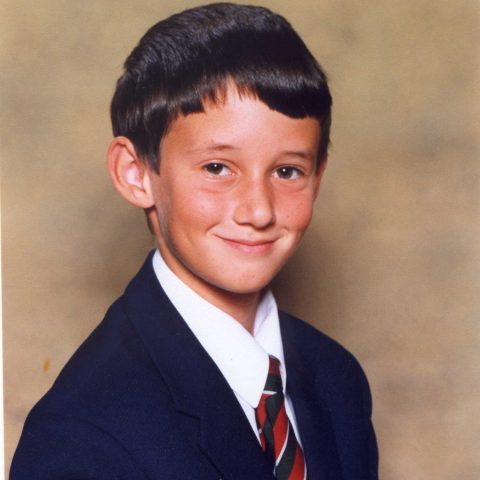 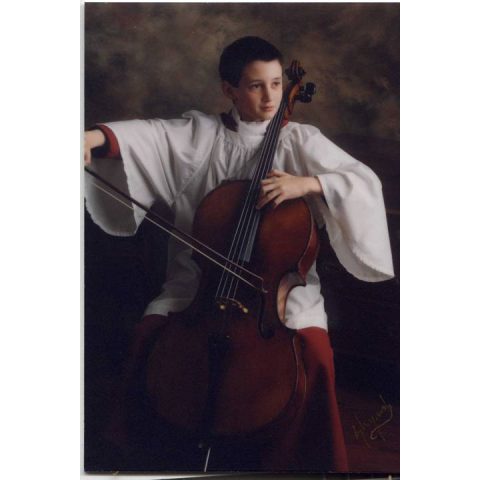 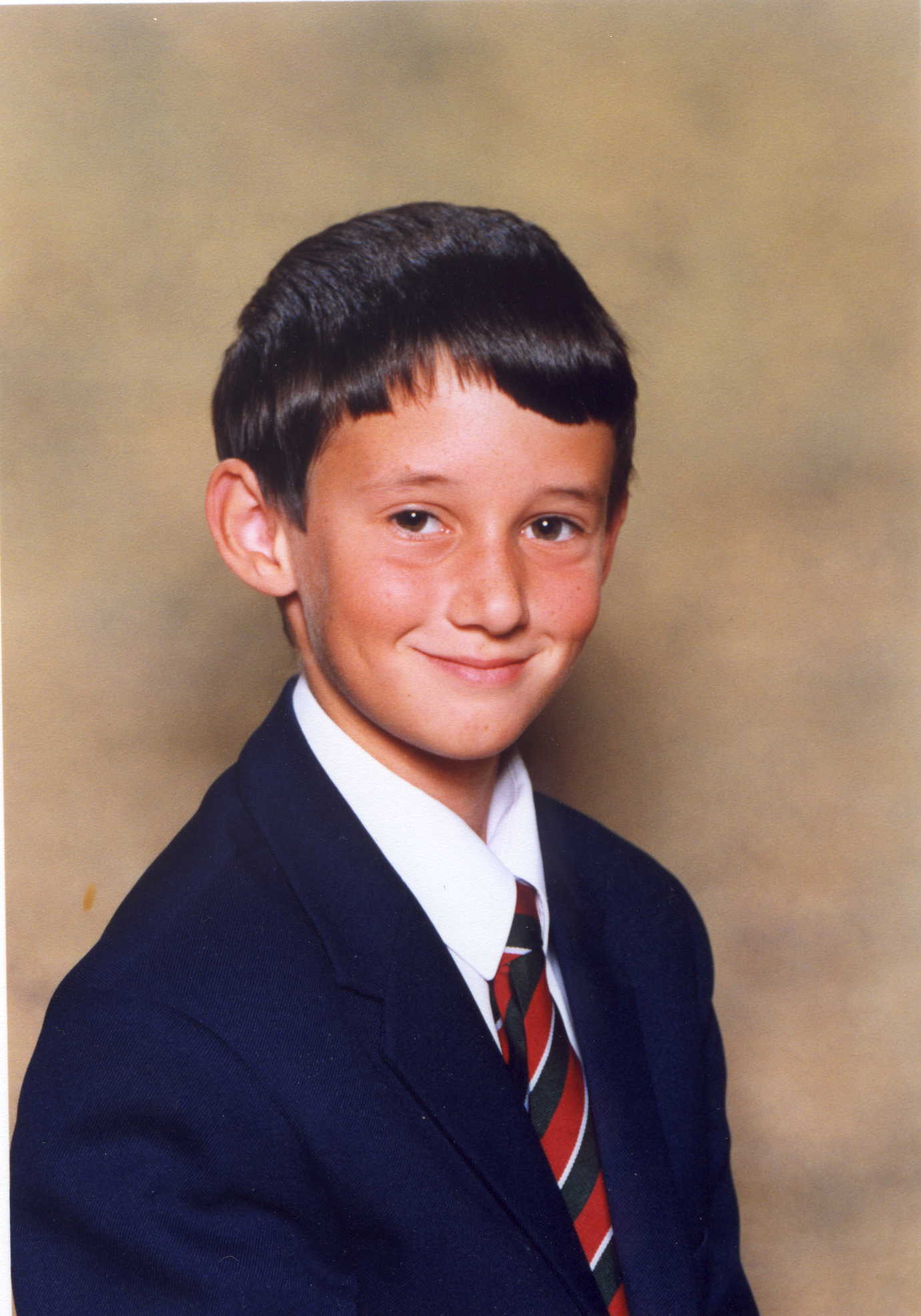 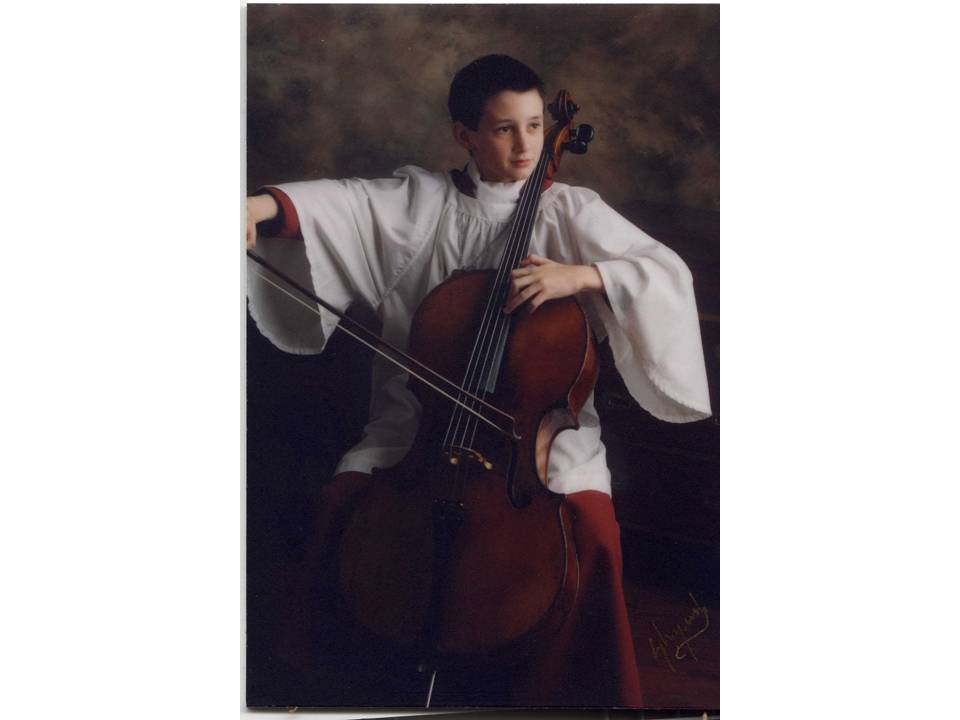 “After about five years, though, Graham and I could hear Michael’s voice in our heads demanding to know why we weren’t doing more. We were raising money but it wasn’t enough. We had remained in touch with Neil and Angela, and invited them to dinner to ask how we could help. ‘Easy’, came the response, ‘Become Trustees!’.

“I have always been passionate about how we support our patients and their families to deal with the shock of diagnosis and how we hold their hands through treatment, so that has become my focus.

“As trustees, Graham and I have always valued The Twilight Walk enormously: it is our chance to take part in these very emotional but life-enriching events, to connect with our supporters, our staff and volunteers as we all walk together, united in our common experience of brain tumours and how they affect not just the patient, but all those who love and care about them, too.

“We were so disappointed to hear that Covid-19 had put a stop to this year’s mass walks, particularly since this Christmas marks 20 years since we lost our beloved 14 year old son, Michael, and we really wanted to commemorate his life with extra purpose this time.

“However, all is not lost! We will be in North Devon on our wedding anniversary this October, and we will – just as we hope you will – be taking part in The Twilight Walk virtually, which for us will be along a stretch of the South West Coastal Path.

Berrie’s book ‘An Extraordinary Boy’ is available on Amazon.

It’s The Twilight Walk – but this time, it’s virtual! We may not be walking side by side this October, but your strides can still make a difference and help us continue to support more people affected by brain tumours.

A huge thank you to all our fundraisers!