BrainPath® is a new surgical technique that uses the natural folds of the brain to create a corridor to the tumour site, rather than cutting through the brain to reach the tumour.

As such, it is minimally invasive and causes less tissue damage. It also provides a treatment option for some patients who have previously been told their brain tumour is inoperable.

What does BrainPath® involve?

Imaging is first used to map a safe path through the brain's natural folds. BrainPath® involves the use of a piece of technology called an 'obturator' that allows the surgeon to follow this route through the folds, gently displacing the brain tissue and delicate fibres, to reach the tumour. 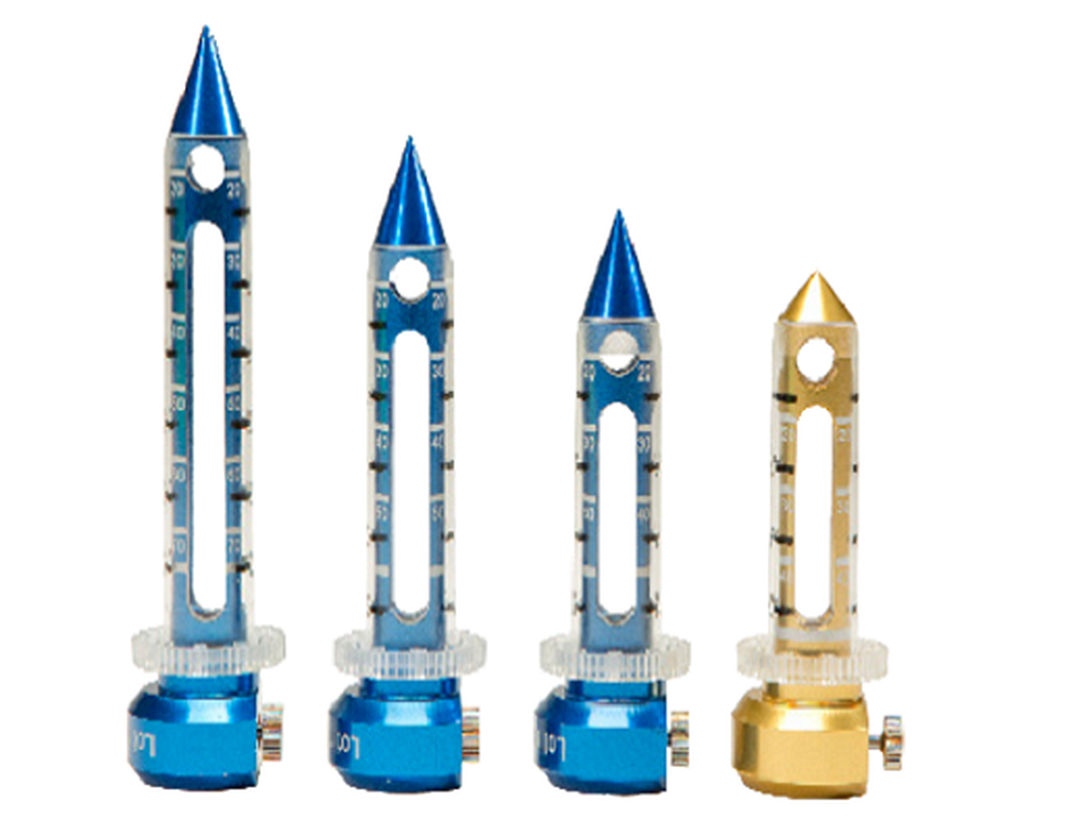 The obturator gently follows the natural folds of the brain to reach the site of the tumour.

BrainPath ® requires a much smaller opening to be created in the skull (about the size of a 5 pence piece). This results in less bleeding and less risk. It also requires less medication (steroids) to reduce the swelling of the brain. As a result, patients often feel better and can go home more quickly.

Our Brain Tumour Information Pack can help you better understand your diagnosis and feel confident talking to your medical team.

Can I have my operation using BrainPath®?

The BrainPath ® technique is, in theory, suitable for any type of brain tumour. However, it is more about the location of the tumour and minimising the incidental damage to the surrounding tissue, so it may be suitable for brain tumours deep within the brain and previously considered inoperable.

For those tumours deep within the brain, an issue is the lack of light to see to operate on. For this reason the development of a light for use with the obturator is being looked into. Similarly, use of BrainPath® along with a substance called 5-ALA is being considered. This substance causes tumour tissue to appear red under ultra-violet light, whilst normal brain tissue appears blue. This helps the neurosurgeon to see tumour cells around the edge of the tumour that may not be spotted under normal light, and so allows removal of more of the tumour.

Where can I get BrainPath®?

Currently in the UK, it is only available at King's College Hospital, London, where the technique has recently arrived (May 2017).

Neurosurgeons at other centres will have to be trained in the technique and this will take time. It is hoped that the training and the technique can be rolled out from King's, starting in January 2018.

BrainPath ® gained the European Conformity CE Mark in April 2017, which means the technique is now recognised for use in over 30 countries in the European Union.

Patented by an American company, NICO Corporation, the company states that more than 500 neurosurgeons, residents and fellows are trained on BrainPath® and over 4,000 procedures have been completed in the US.