Kirsty was always an arms-open-to-everyone kind of girl possessing the amazing skill at making everyone in her presence feel very special. Life was going along well for Kirsty. After knowing each other for 10 years, Kirsty and Adrian married on December 29th 2017, bringing together the two families. Kirsty with Lewis and Harrison and Adrian with Dani, Connor and Eamonn. This was followed by a honeymoon in Costa Rica. The following year to celebrate Adrian’s 50th birthday they went to New York for a week, returning on the Queen Mary. 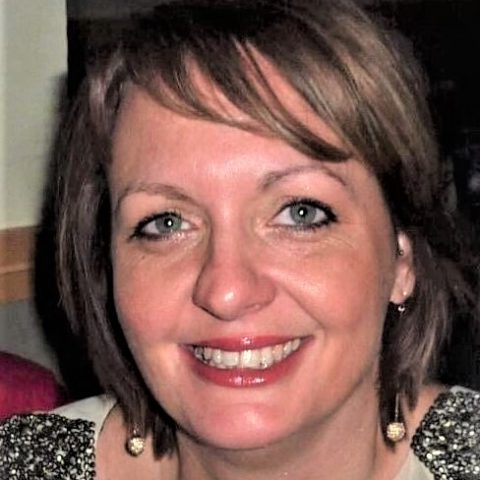 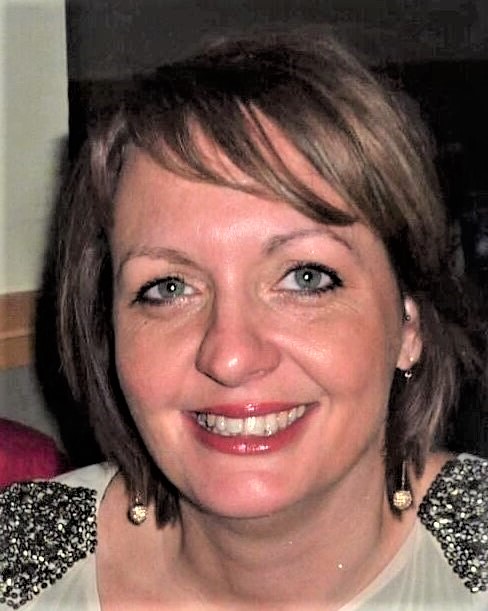 August 2019 was Kirsty’s parents’ 50th wedding anniversary and she headed up with the rest of the family organising an afternoon tea garden party for 30 family and friends. Nobody knew then that 6 weeks later, on Friday 13th September, while driving with her grandson in the rear seat she would have a seizure and be airlifted to Southampton Hospital where they diagnosed an aggressive GBM4 brain tumour. How all our lives were changed in just a few minutes.

The prognosis was not good. Kirsty had an operation where the surgeon successfully removed the high grade part of the tumour and then 6 weeks of Radiotherapy combined with Chemo tablets (Temozolomide). During this period Kirsty was using a wheel chair because she had damaged her ankle in the accident. January came and with that a new regime of Chemo (Temozolomide) treatment, 5 days on and three weeks recovery, spanning 6 months. No wheel chair now and Kirsty remained really positive and got on with life being a Mum with all that entails. Being on Dextramethazon steroid tablets she put on weight and developed the moon face synonymous with steroids. After an MRI scan at the end of the treatment then the expectant wait for the result. Another set back the tumour was re growing. A further operation was considered too dangerous so a course of another Chemo was recommended. This one, PCV was a three drug combination. Unfortunately even after just two treatments it was obvious this was not shrinking the tumour or stopping it growing. Our last hope had gone. With an increase in the steroids over the period, Kirsty was back in a wheel chair. On the 12th September 2020 (a year except for 1 day from the accident) a hospital bed was delivered and Kirsty became virtually bedbound. The district nurses together with Marie Curie nurses visited 4 times a day giving her excellent compassionate care.

Kirsty managed to see her 48th birthday on 6th October and was well enough to be aware of the event. Kirsty deteriorated over the next 12 days and passed away with family around her on Sunday 18th October 2020. She is sorely missed but never forgotten.