Les was a charismatic, vibrant, generous man who had a great sense of humour and a passion for cars and watches. He was a successful business man who looked after everyone. Although cut short, Les lived his 59 years to the fullest, life with him was never dull. We have many wonderful memories of travelling around the world but he was most content being on holiday with his family in our favourite place, our second home in Las Vegas.

Les was fit and healthy having not visited the GP in 17 years but in June 2018 whilst driving on the motorway, he smelt a burning electrical smell and had tingly fingers which lasted what felt like seconds. After the third time this happened he decided to see a GP who thought he had sinusitis and prescribed antibiotics. We were flying to Vegas the following week and the GP recommended having a precautionary MRI on our return.

We have set up this page in memory of Les to increase awareness of brain tumours and raise money to help fight this terrible disease.

On August the 7th 2018 our world fell apart when Les was diagnosed with Glioblastoma multiforme grade 4 on his right temporal lobe. Three days later he had surgery and the whole tumour was successfully removed. In true Les style he exceeded all of our expectations when 2 days after his surgery he was making the physio conga with him down the hospital corridors. His strength and determination continued to shine through when shortly after surgery we traveled to Rome and Spain to celebrate my 50th birthday and attend a friends wedding.

In September 2018 Les started 6 weeks of radiotherapy in conjunction with temozolomide at Guys HCA Cancer Unit where he befriended all members of staff and was always greeted by the nurses with a smile and a cuddle (and the occasional doughnut).

Unfortunately, half way through his radiotherapy, Les suffered a large seizure due to swelling of his brain and he spent a week in hospital. This really knocked Les’ confidence and it was the first time we had to face up to the enormity of his illness as he struggled to bounce back from this setback. In April 2019 we were then dealt an even bigger blow when after 4 rounds of chemo, an MRI showed Les’ tumour had returned. This was such a shock but Les bravely went ahead with a second surgery despite it only being 8 months since his last operation. We were so proud of his strength and courage. At this point Les was offered the option of having a cancer immunotherapy vaccine which had previously been a clinical trial. We as a family decided to go ahead with this treatment as Les was willing to try everything to beat this illness. Sadly Les never got to start this treatment as in June 2019 he took a turn for the worst and was admitted back to Guys HCA where he spent three weeks. On July the 10th 2019, 11 months after diagnosis, Les peacefully passed away surrounded by all of us, his loving family. 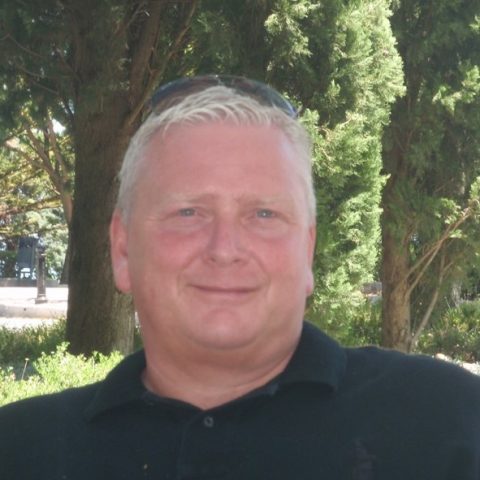 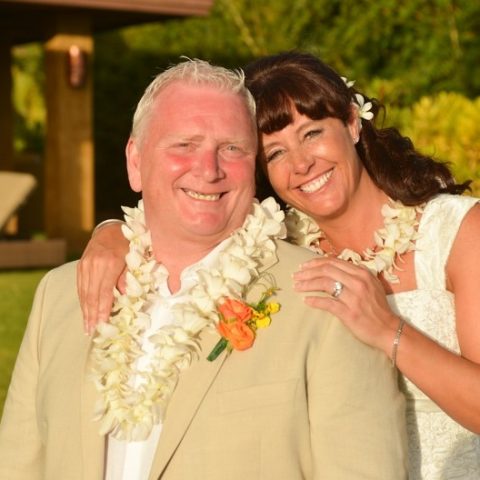 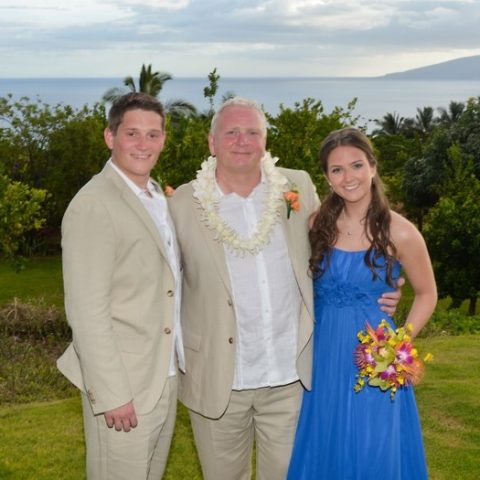 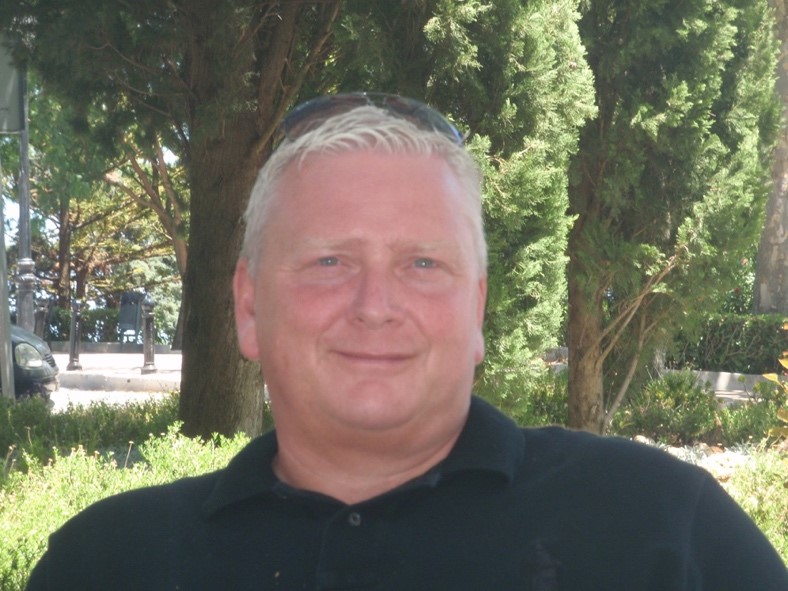 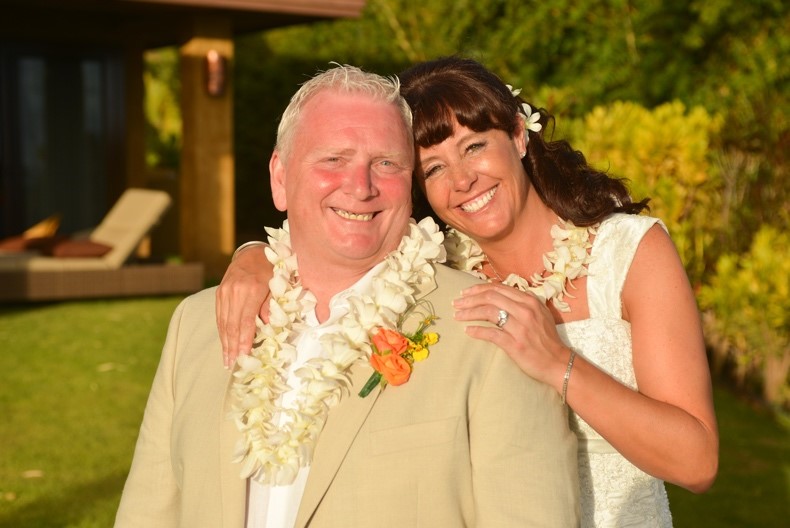 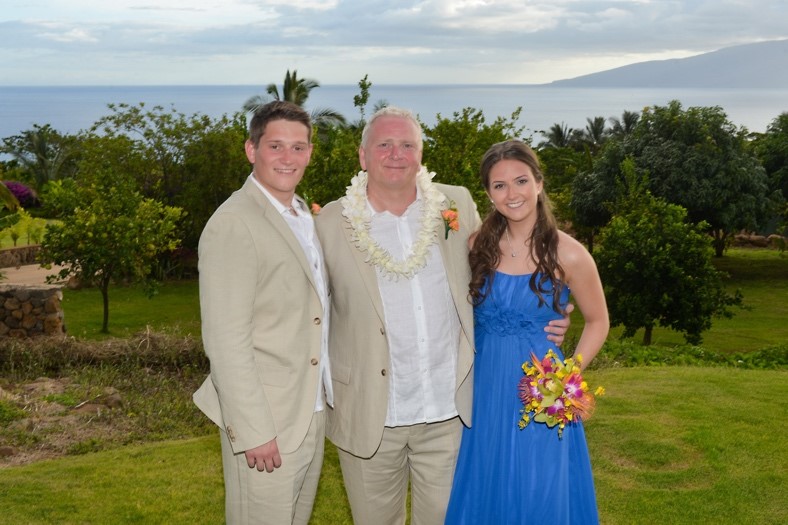 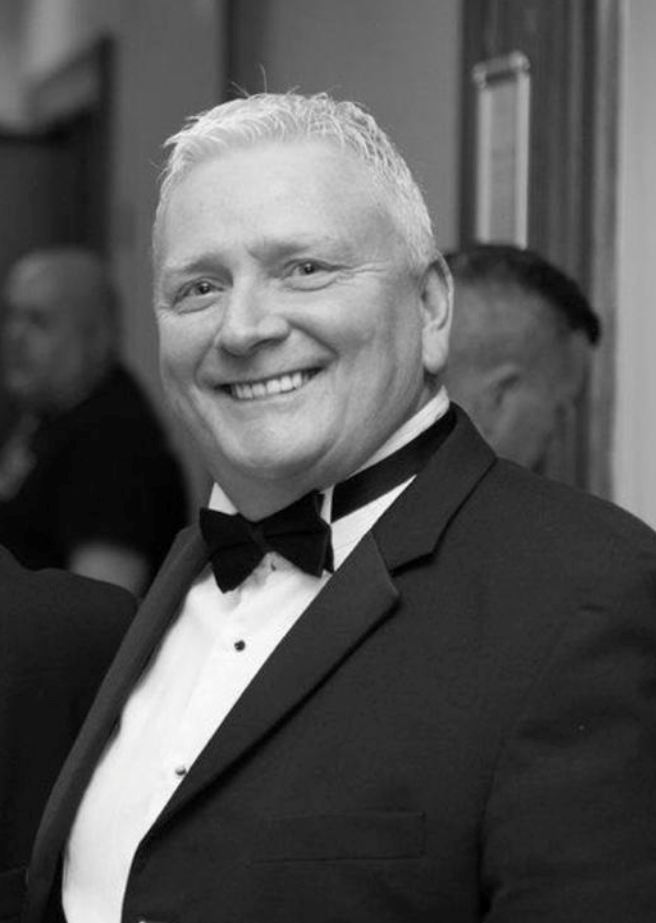 Les was a unique man, a wonderful husband and the best dad in the world. He has left a huge hole in our hearts but we are proud and honoured to be his family and we will keep his memory alive forever.

Thank you for reading our story,

We have set up Les’ fund to create something positive to come from our loss and to keep Les’ memory alive.